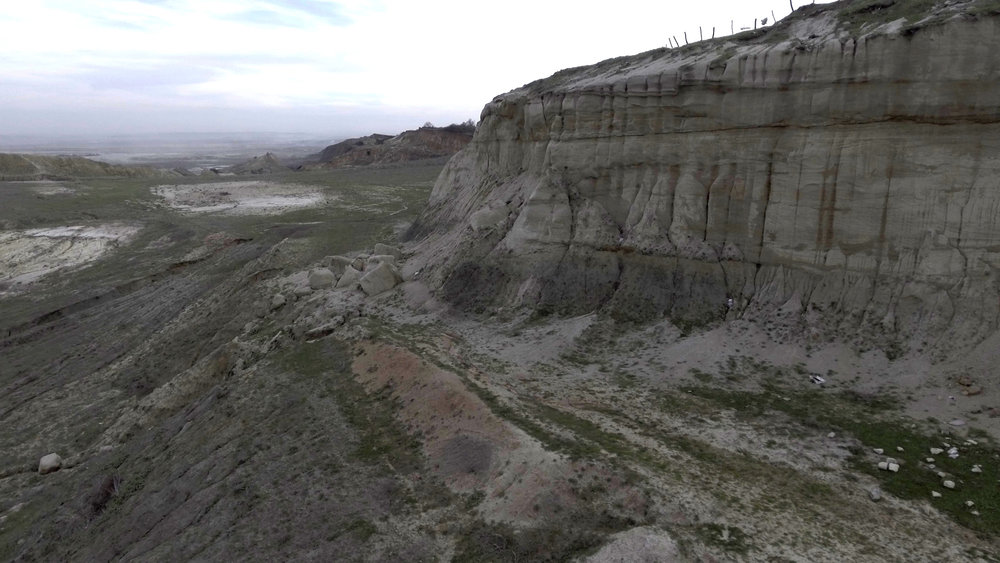 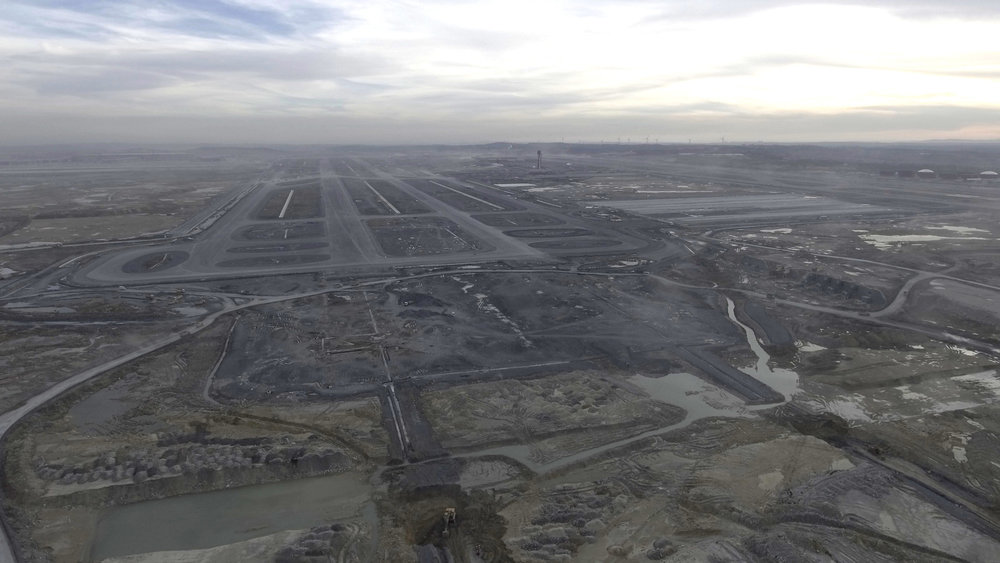 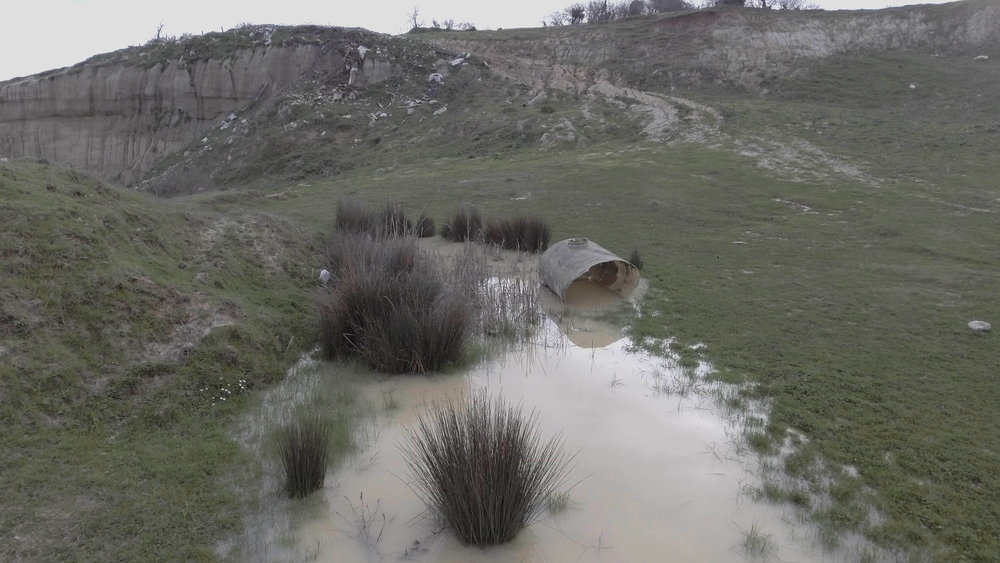 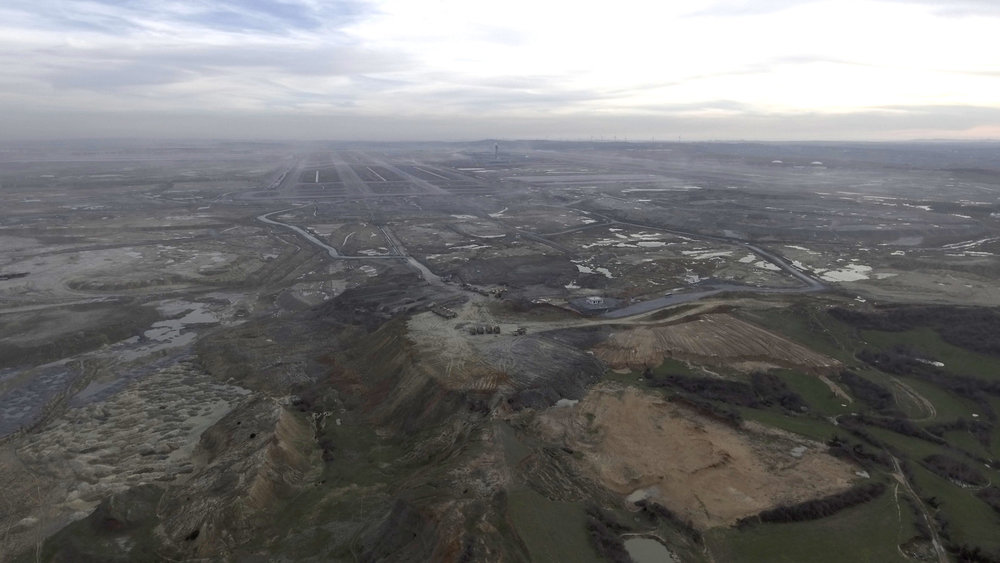 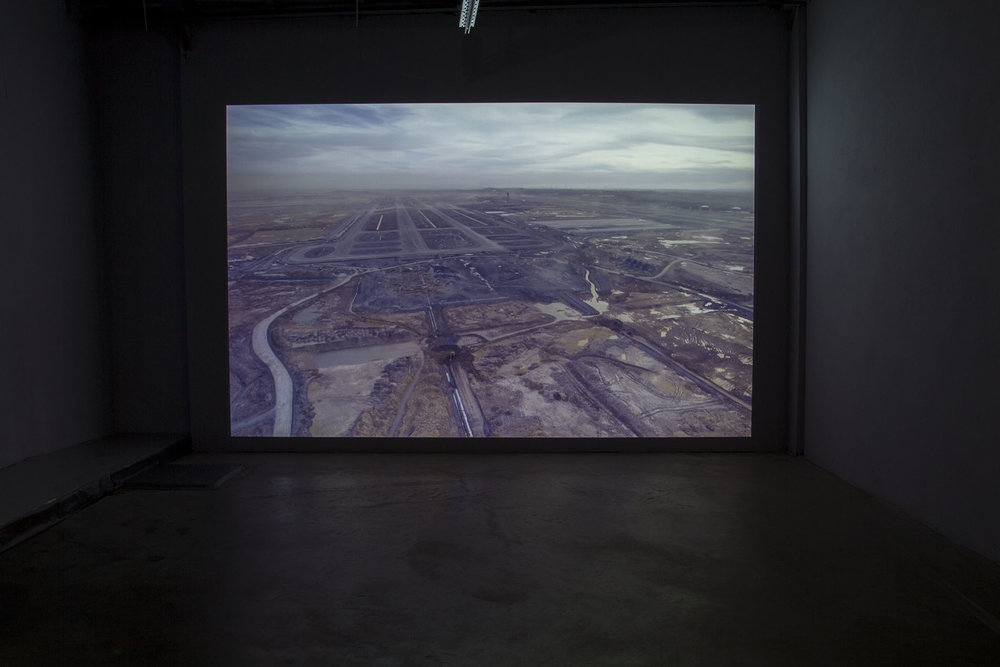 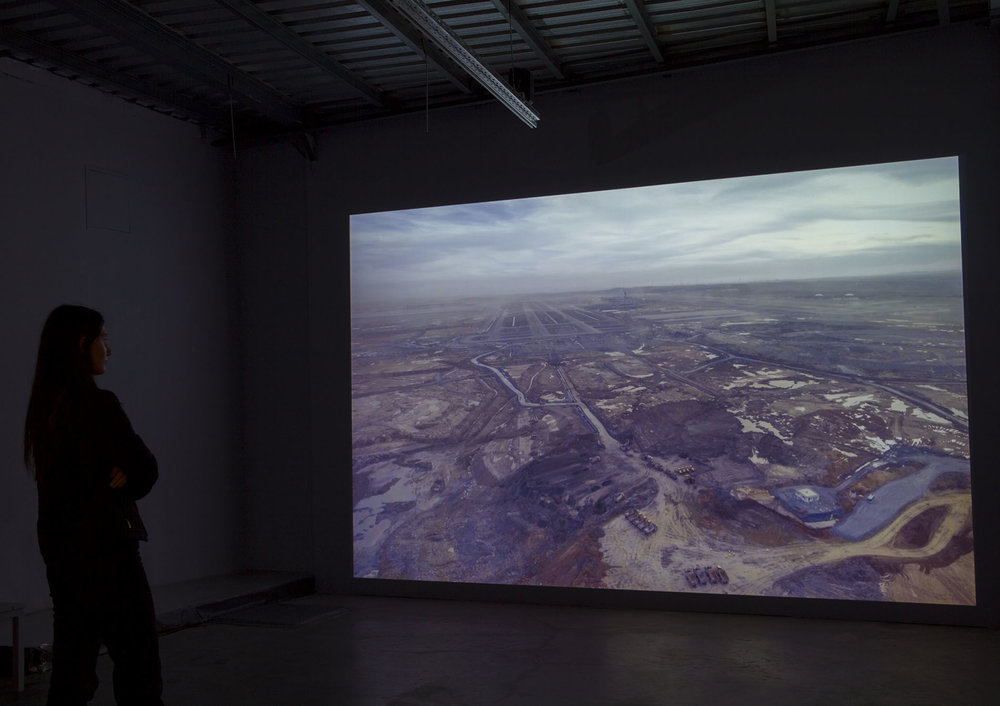 Its current and predicted environmental, economic and social effects make the Third Istanbul Airport project an important subject of debate. In addition to the immense desertification of an area 72% of which was previously covered in forests, several NGOs report the construction’s negative impact on the marine ecosystem nearby, where the dumping of the excavation debris into the sea destroys the reproduction sites of numerous marine species. While some sources with a socioeconomic agenda attribute the chronic postponement of the project deadline to financial complications, others claim that the construction team works in unhealthy conditions, or the acquisition of great portions of land by contractor firms causes an economy of rent to emerge. How transport to and from the city center will be handled without a subway system once the airport will be operational, on the other hand, is another question that deeply concerns the urban planners.

Void, the work inspired by the short story The Tale of the Forest’s Revenge from the book and produced by Uygar Demoğlu for the exhibition “Crossed Destinies”, brings to mind the area’s newly acquired function related to flight, as well as pointing at the importance of the big picture in evaluating a process. Thanks to its unusual scale, its narrative directness absorbs the viewer completely. In the vasteness of the dystopic emptiness, the human being becomes absent; the traces of his existence are so minuscule, they raise the doubt they have been added later and digitally into the picture. Demoğlu who approaches his subject from a documentarist’s point of view, encourages us to reflect on the meaning of humanity and its relationship to nature.

Uygar Demoğlu is a graduate of Marmara University Faculty of Communication. The artist working in documentary film, photography and video since 2002 refers to his artistic mission as “re-fictionalizing reality with a subjective point of view, taking the world we live in as the center of the dialectic”. His work has been exhibited at various venues and events including the Sharjah Biennial, Sinopale, Borusan Contemporary, Mamut Art, REM Art Space and Mixer.