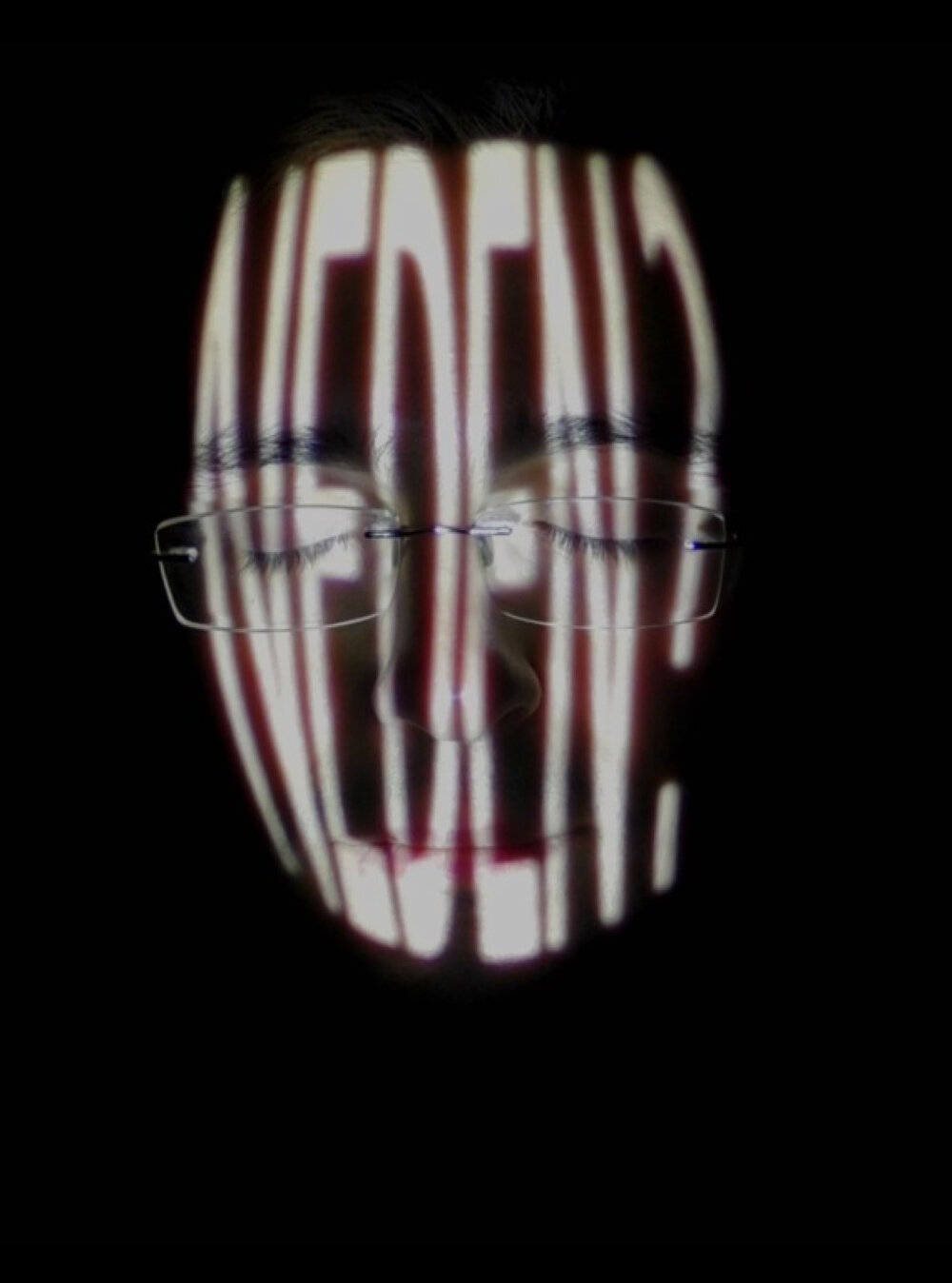 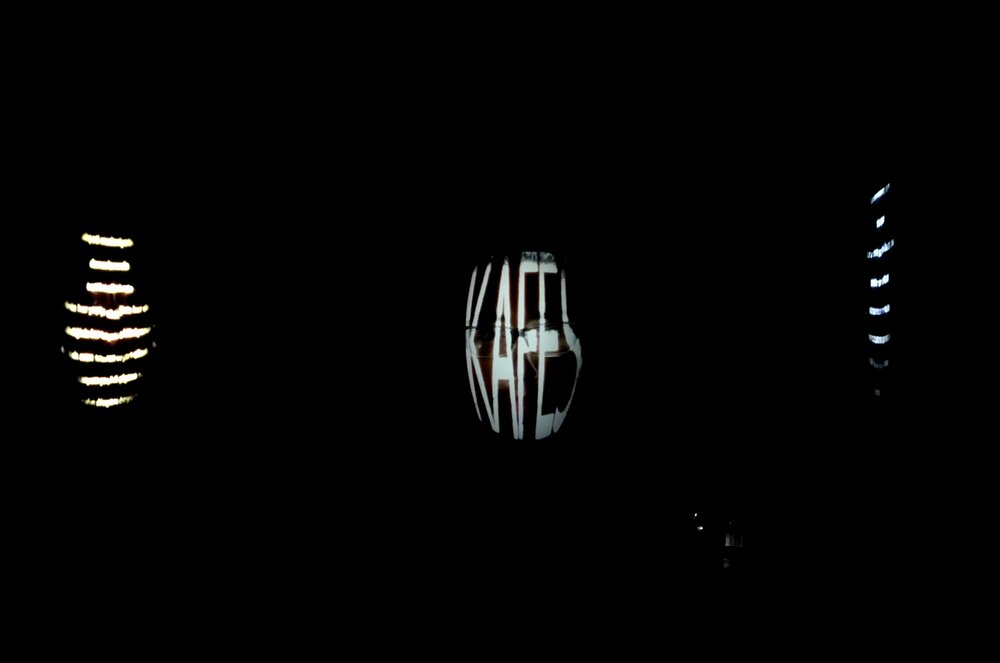 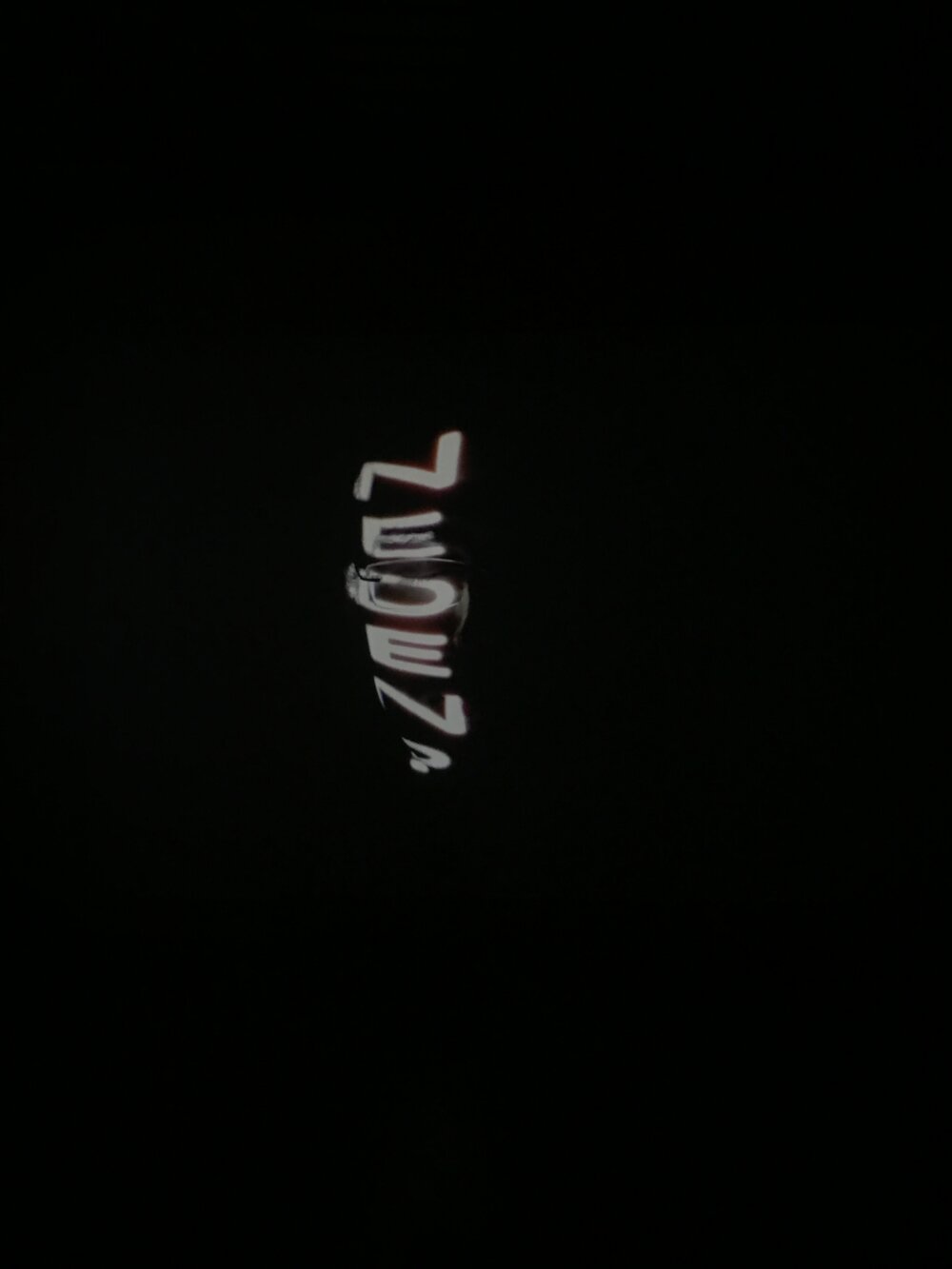 (…) We borrow and use the language from a source other than ourselves, from the great Other. As a result, there comes the fact that I will never be able to control the meanings I convey in my words, and there is a tendency to transcend the intentions, goals that always exist when I speak. According to Lacan’s theory, this extremism is unconscious. In other words, the unconscious consequences of our use of language are based on the fact that we are speaking beings.

Based on Lacan’s concept of the other, participants were asked for a word or text that they could not express. A work was created in which no one, except the acceptors themselves and the producer, knew whether the texts really belonged to them or to anyone else. Thus, videos turn into a mutual questioning of social and individual pressures. Art is of importance as a method that can provide an outlet from oppression and unconscious besides language. Combined with such knowledge, designed art opens the way to say and show something new. Knowledge recalls its very function, as it becomes a part of the body and movement. The aim of this project is to combine knowledge with moving image and body to form its existence.