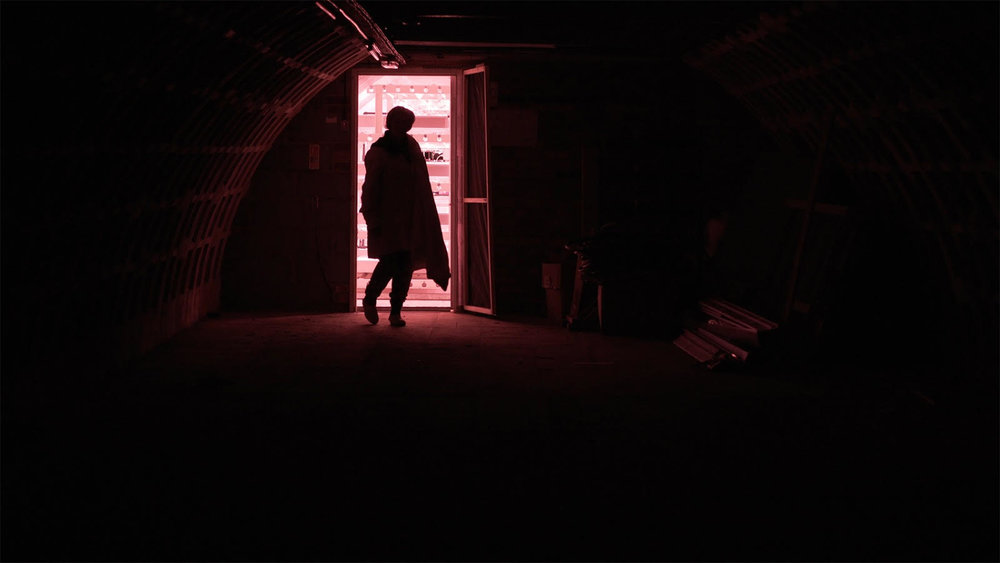 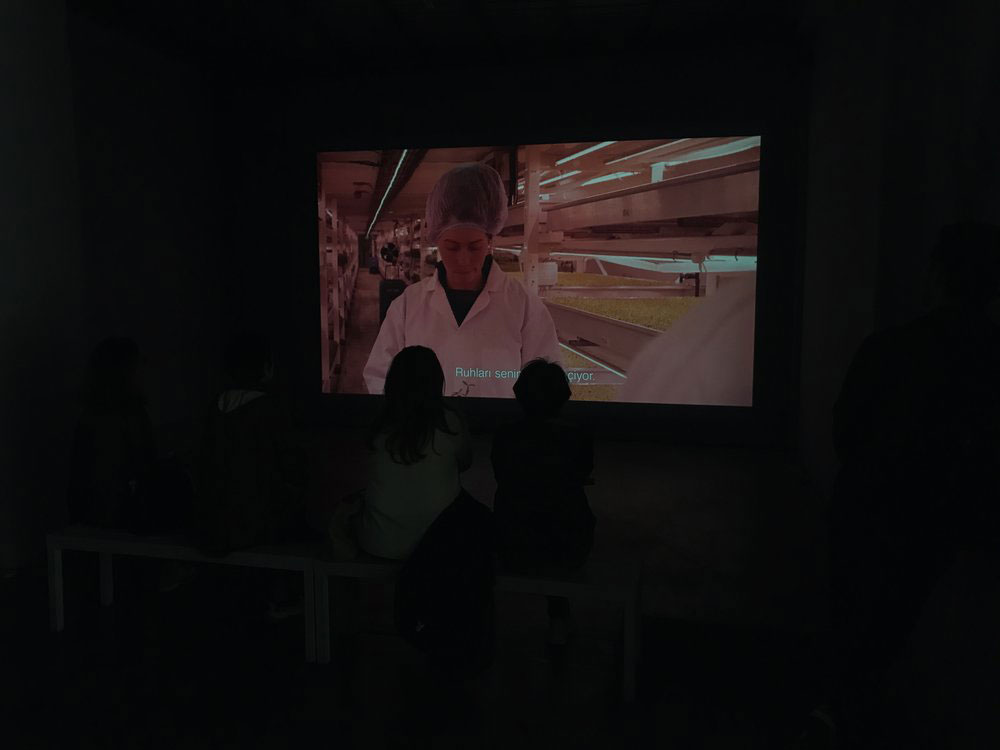 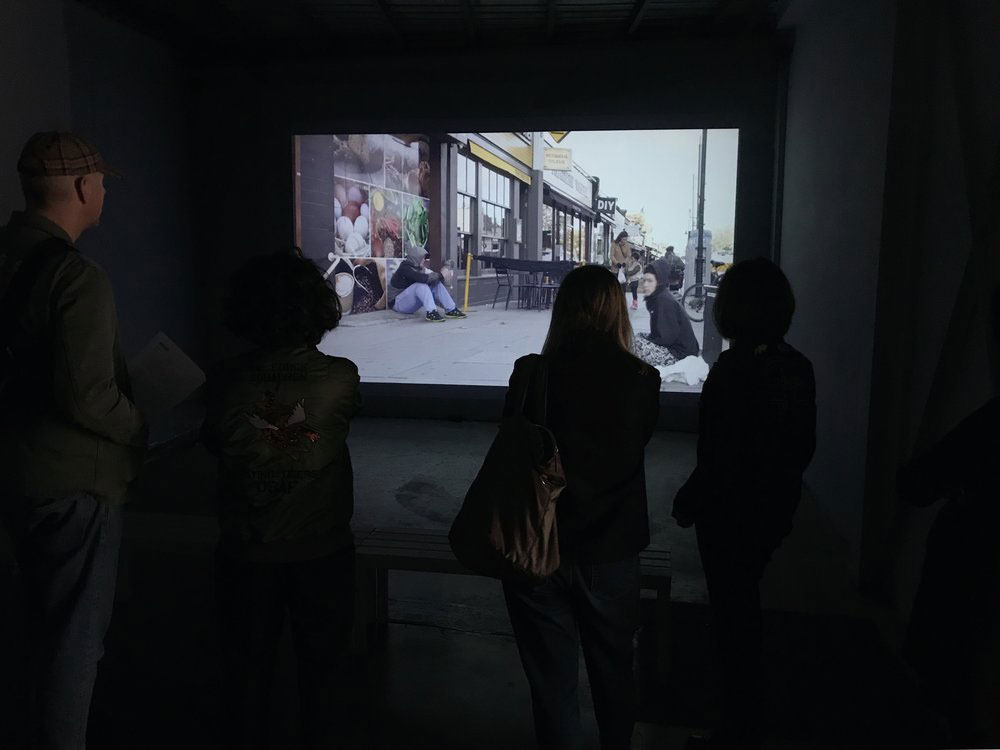 Bilsart is hosting Serra Tansel’s solo exhibition entitled “Heavens!” between May 02 – May 11.

Heavens! is Serra Tansel’s new video work produced during the artists’s residency inside former air raid shelter tunnels built for World War II in London. These subterranean tunnels that hosted 8,000 people during a blitz are currently rented by a company, Growing Underground, the first urban underground farm in the world, growing micro herbs under LED lights 33 metres below street level.

Serra Tansel constructed Heavens! around a real event that happened whilst she was working for Growing Underground and promoting their salads in an organic supermarket; a homeless person sampling the micro herbs and teasingly asking her “Will I go to heaven if I eat these herbs?”. The video is concerned with the relationships between different forms of sheltering and issues around it such as homelessness and humankind’s journey towards Earthlessness.

“Heavens!” was produced with the support of SAHA and Arts Council.