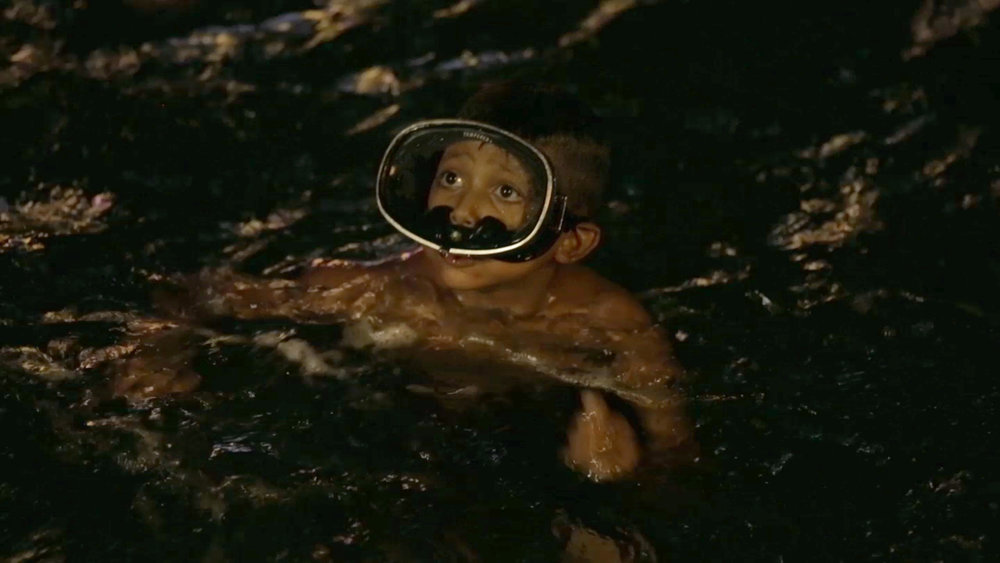 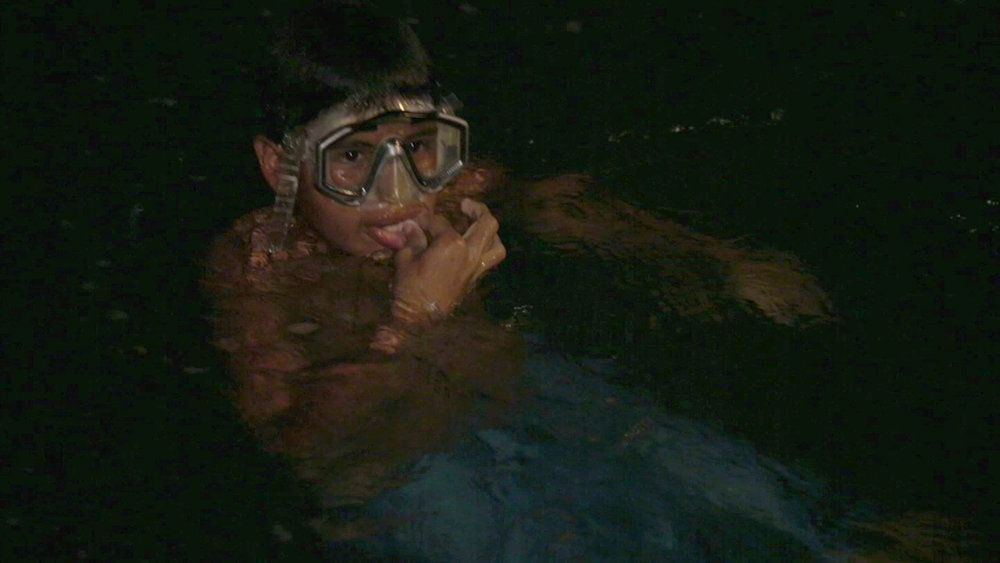 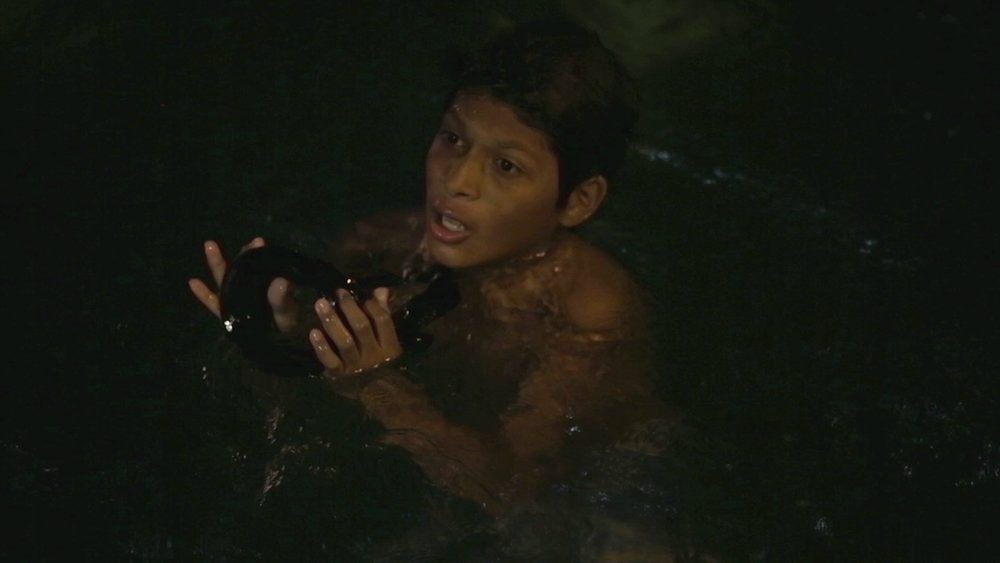 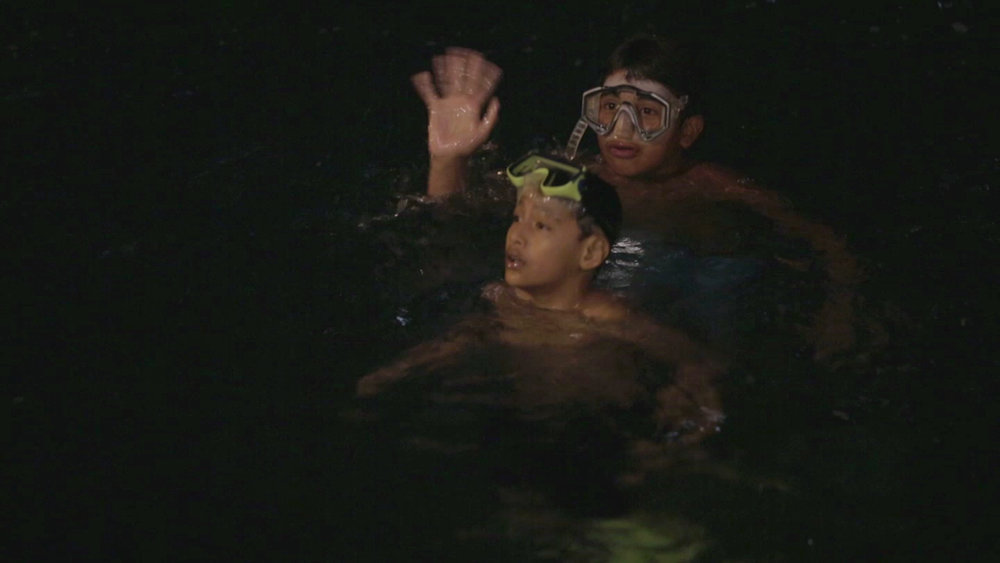 Bilsart is pleased to host Pınar Öğrenci’s solo exhibition on March 23rd – April 4th 2018. The exhibition is titled after Öğrenci’s 2018 video work ‘Un Peso’, which will be shown for the first time.

Öğrenci’s works are derived basically from two sources; autobiographical stories and travels. The artist’s relationship with Van, the city she was born and grew up in, and the Van Lake affects a large part of her production; images of water reoccur in her works as both a symbol for displacement and as a source of life. Defining herself as an ‘immigrant passenger’, Öğrenci establishes relationships with different ethnic groups throughout her travels and records moving images, photographs and voices; which make up the materials for her works. On the one hand, the artist visualizes the stories of people who are forcefully displaced, assimilated or subjected to violence in countries such as Mexico, Iraq and Chile; on the other hand Öğrenci is interested in collectivity, forms of gathering such as religious festivals, cultural celebrations and resistance movements.

“Un Peso” is the story of children who dive in the sea with an aim to find coins thrown away by the tourists waiting for boats in the city of Acapulco, Mexico. Acapulco, a fashionable city frequented by Hollywood stars and wealthy Americans in the 1950s and 60s. Having lost its former glory, the city is regarded together with Guerrera region’s drug cartels, news of violance, stories of youth and women have been lost or killed. Öğrenci recorded the diving children encountered by chance in Acapulco during her stay in Mexico in 2015 for the De Las Fronteras Biennial. She was working on a project about 43 university students who were kidnapped in Guerrera region. But the children of indigenous fishermen aged between 5-15, caught her attention too. They had migrated from Costa Chica, across the border between Guerrero and Oxa, to live on coins which they collect from the sea in the erstwhile famous Acapulco. The innocent image of children floating in the water, almost like dancing, seems to cover up for the widespread violence and economic inequality in the city, but it also reveals it.