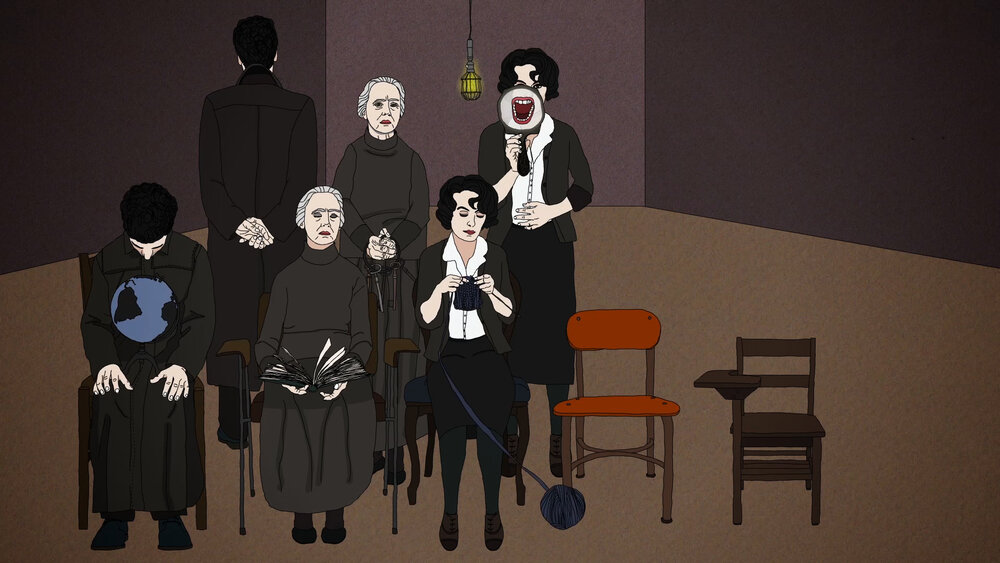 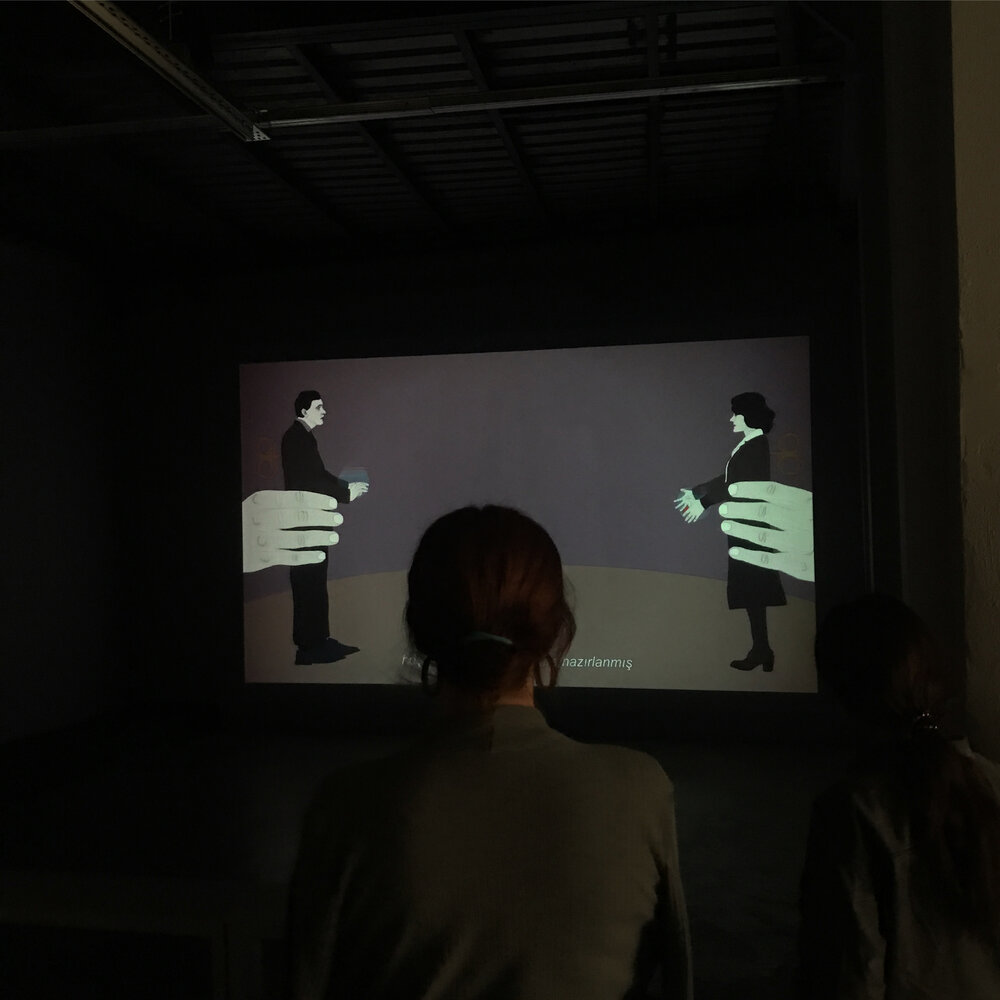 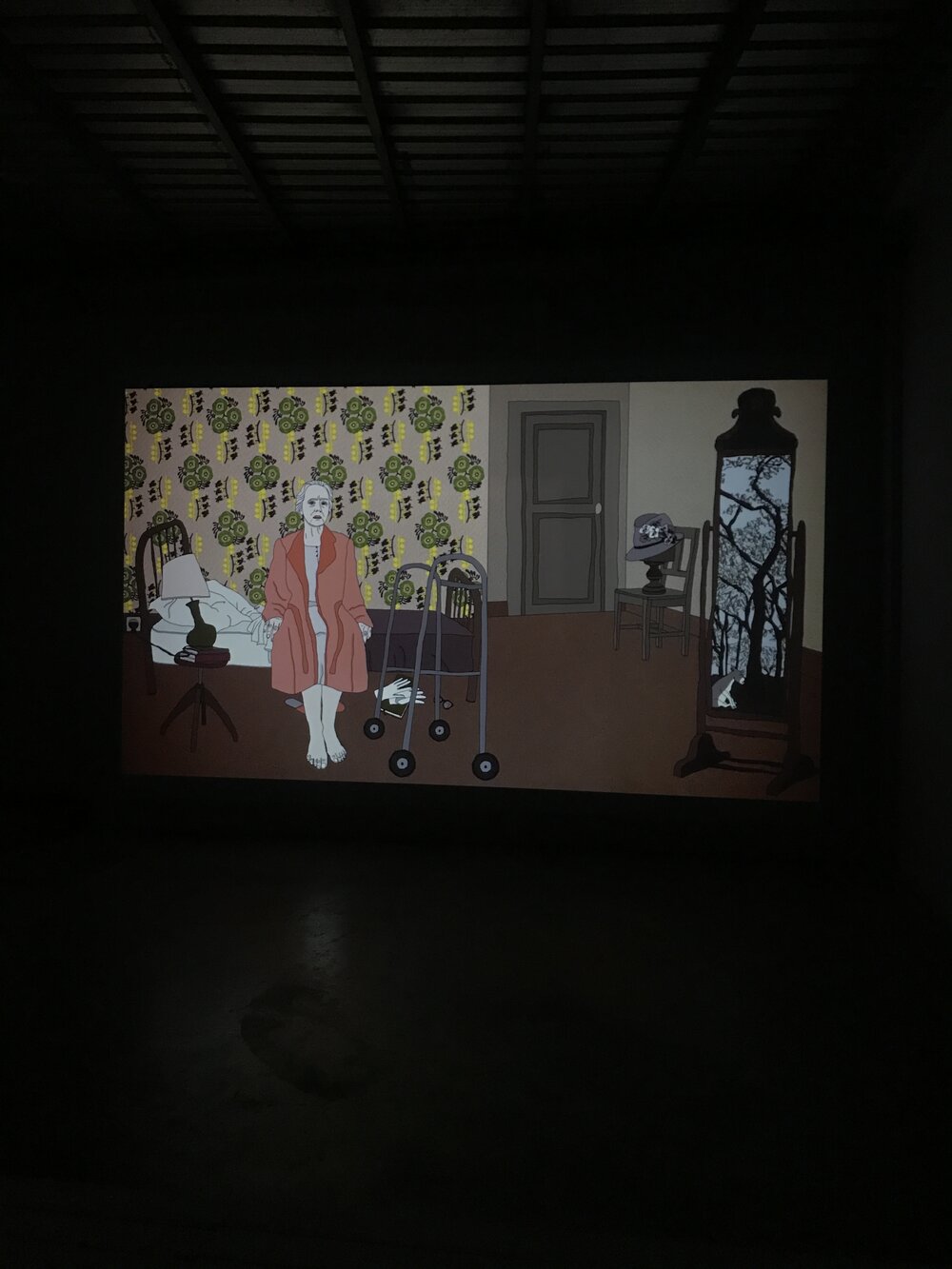 A vignette about life in general.

Pelin Kırca was born in Atlanta in 1982. After graduating from Bilkent University, Department of Graphic Design in 2004, she completed her MA degree in Fine Arts at the School of Visual Arts in New York in 2007. She has participated in group exhibitions in Turkey and also in USA, Italy, France, Spain, Japan, Switzerland and Portugal. Kırca, who calls herself  a “professional dreamer”, has drawings that have been published in magazines such as Colors and her animations entitled Memento Mori and Reconstructing Mayakovsky were screened in international film festivals such as Vienna Independent Shorts, Chicago Underground, Akbank, Lucca, International Filmmor Women Festival on Wheels, Manifest, !F Istanbul. “This game, which exists only in thought and has no other consequence than a work of art, also makes thought and art be real and disturbes the reality of the world.” The artist, who has won many local and international awards for her interdisciplinary works, lives and works in Istanbul.