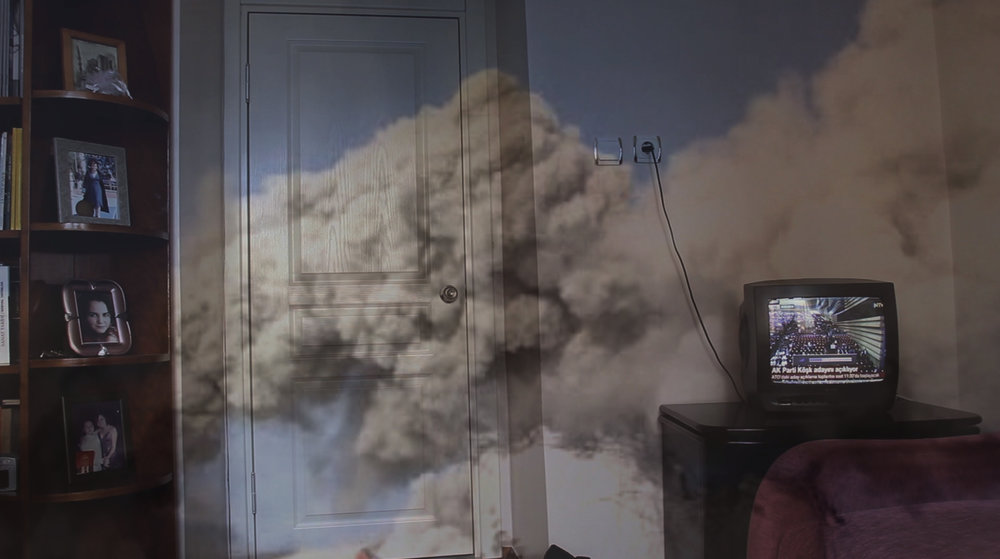 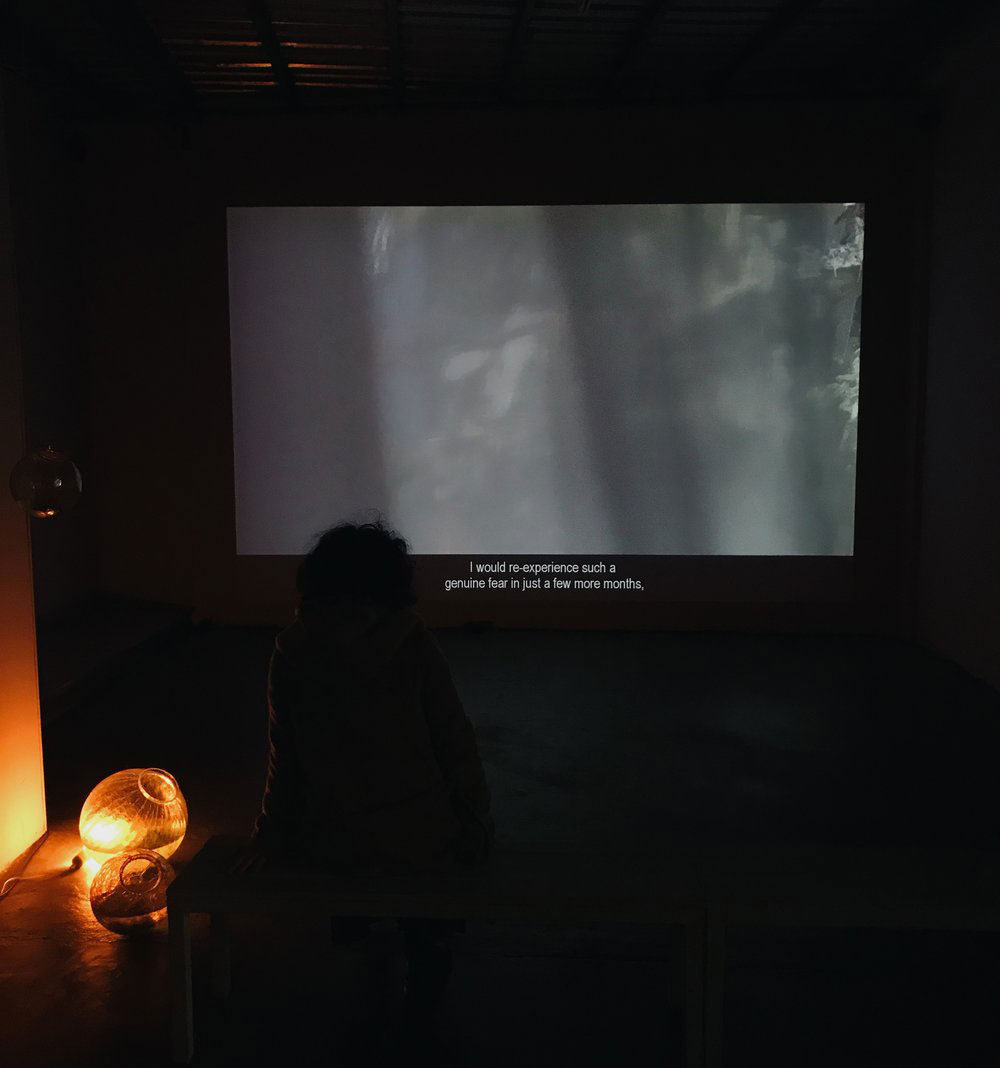 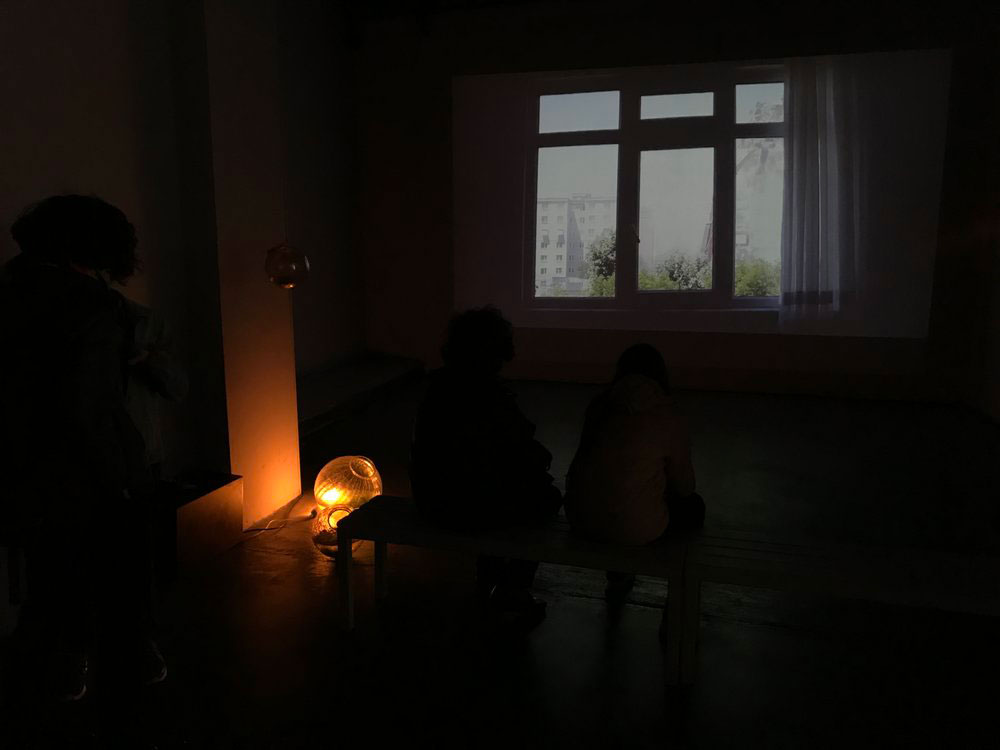 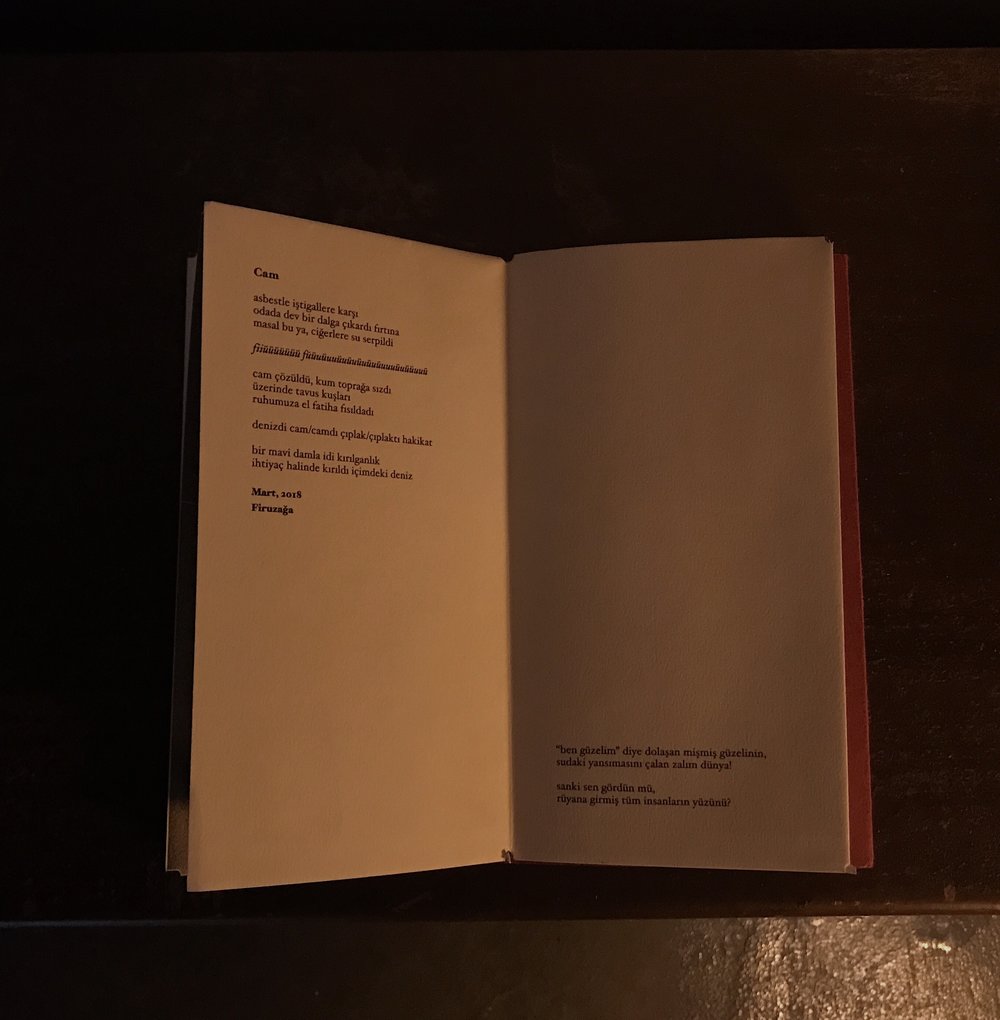 Bilsart hosts the group exhibition Meditations on “self-togetherness”, curated by Naz Kocadere, between April 3 and April 27.

For some time, the garage area where Bilsart is located makes me think of a place open to individual productions which emerges from introspection or studies on collective gatherings. On the occasion of this exhibition, I noticed that the space encapsulates what is inside it, generates its own light and cuts external factors through its sense of shelter. Such state corresponds to the word “hemhâl” in Turkish, which I have chosen to translate as “self-togetherness”. This word, which is no longer used frequently, consists of the combination of the word “hem” in Persian meaning “togetherness” and “hâl” meaning the sense of “condition” or “attitude” of Arabic origin. The word “hemhâl” resonates with the connotations of “integrating”, “performing togetherness” or “being on the same boat”. It connects two separate parts and reinforces their meaning, intersecting the personal with togetherness.
Recently, I have been researching on the possibilities of the art production being functional or perhaps useful. Can art production be inherent to the makings of daily life? May it become functionality? Could one escape of the loops that involve mental processes, associations, memories and relationships and meet with the outside world? With reference to Simon Sheikh’s* opinion that “each exhibition creates its own audience and its own world” as a starting point, this exhibition involves artists who study the human condition in art production based on their inner world. The artists in this exhibition, guided by their mental and physical associations, represent their production through an autobiographical narrative. The word “hemhâl” in Turkish, accompanying and occasionally guiding the exhibition, reinforces the self-analysis of the two artists. The artists document their personal experiments through narratives from everyday life practices, symbolic materials or literary elements with varied performative constructs.

*Constitutive Effects: The Techniques of the Curator by Simon Sheikh in Curating Subjects ed. By Paul O’Neill, Open Editions/Occasional Table, 2007

SELF PORTRAIT, OTHER PORTRAITS AND THINGS

“Self-portraits, Other Portraits and Things” starts with a few verses voiced by the artist and hints that the upcoming 17 minutes will proceed with her narration intertwined with poetry. The video transforms into a process of introspection which tracks the months of destruction of an apartment that appears from the window of the house where the artist grew up and feeds on memories of the destruction. Whilst the demolition process continues, mental associations dissect the memory and the narration divides into sub-stories such as Stairs, Elevator, Heart, Sun and Moon and Lungs. The video traces urban and social transformations through autobiographical interactions, triggering the past or self-togetherness and a form of autoanalysis.

Özden Demir is an artist and architect. Born in 1982 in İstanbul, Özden Demir graduated from the Department of Architecture at Mimar Sinan Fine Arts University and completed her graduate studies at the Architectural Design MA program at Bilgi University. She began making short ﬁlms, documentary ﬁlms, videos and installations in addition to her architectural work. Her ﬁrst short ﬁlm, Net 17950, was screened at platforms including the 1st Istanbul Design Biennial and the ZKM-Center for Art and Media Karlsruhe; and took part in, and received various awards at festivals including the Akbank Short Film Festival, Australian International Experimental Film Festival, Adana.