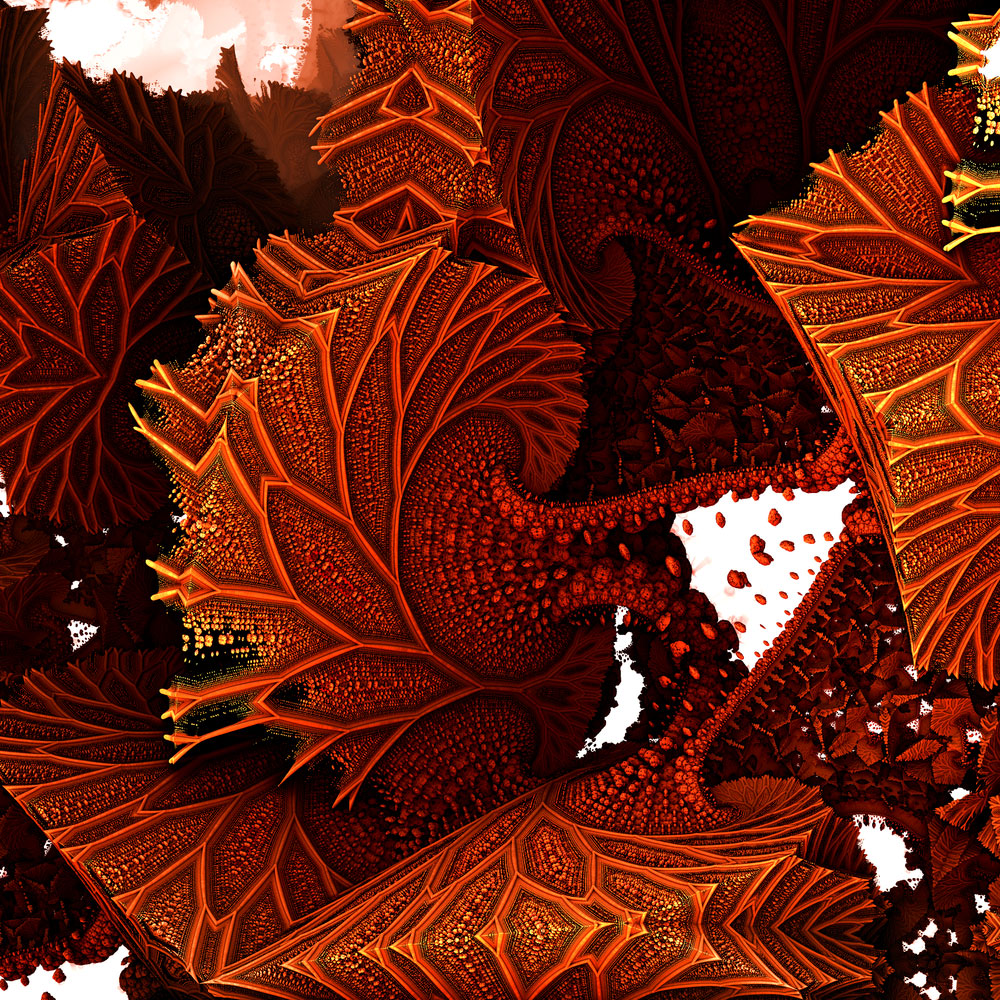 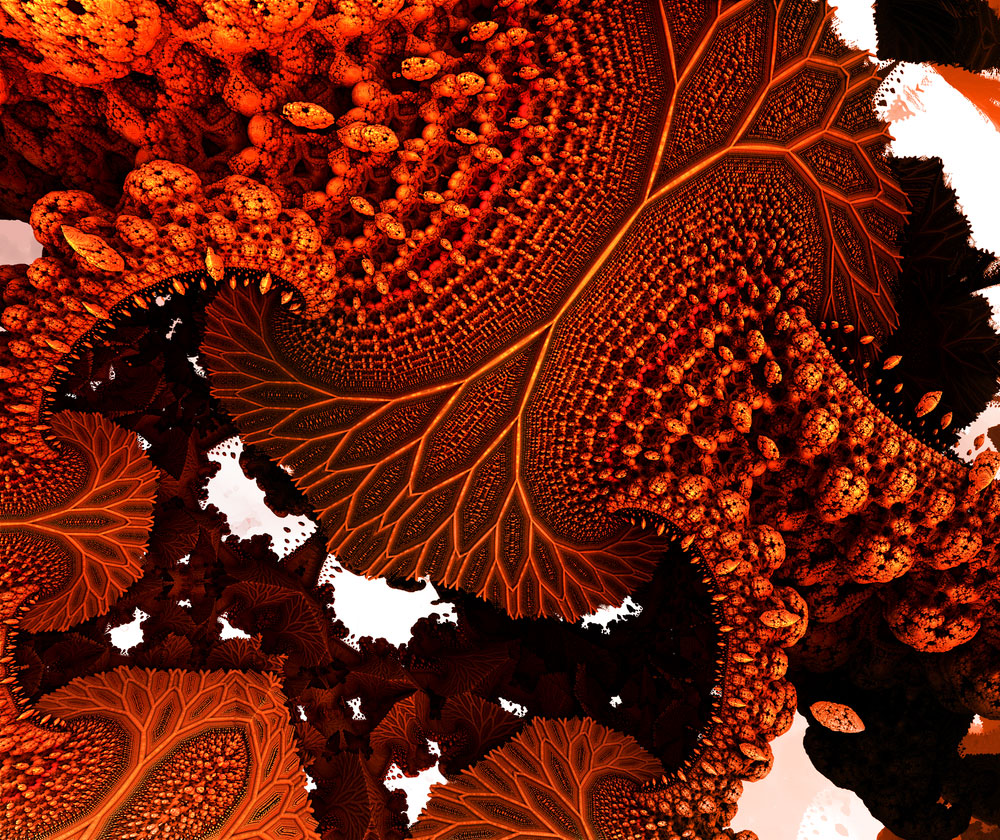 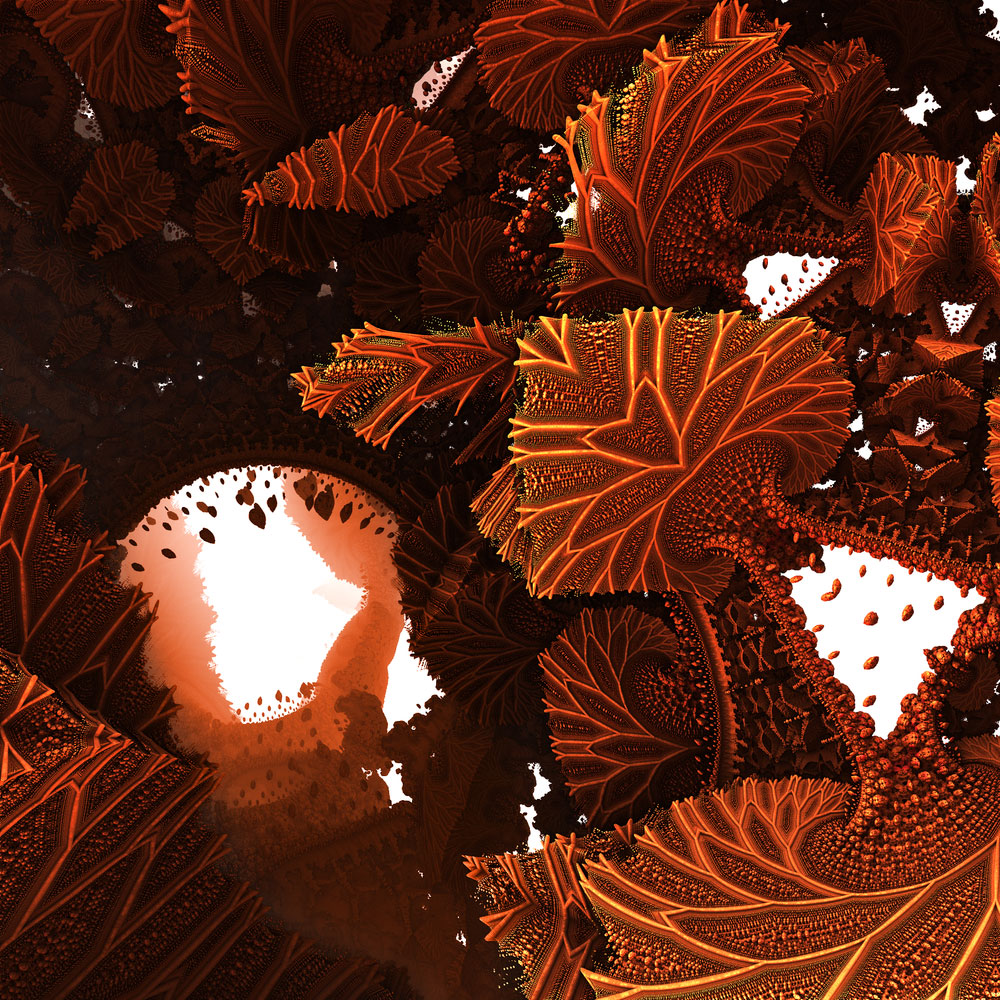 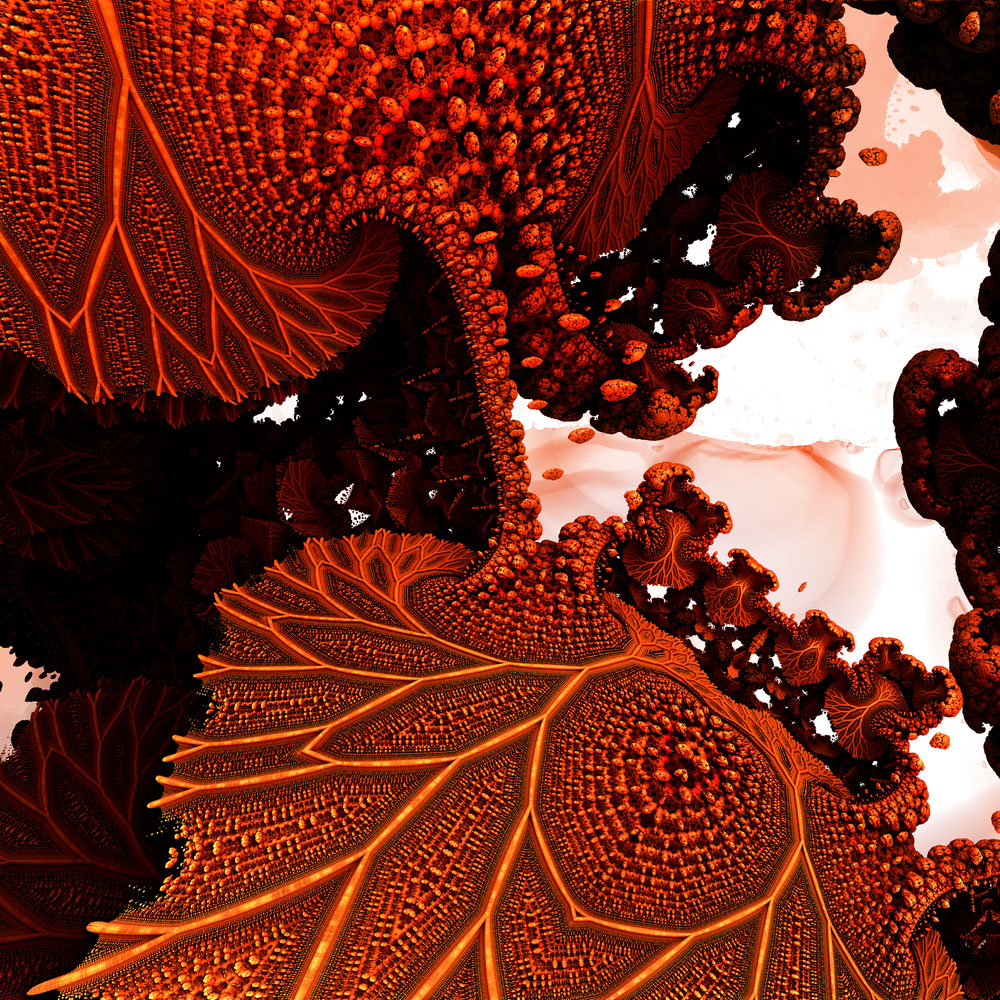 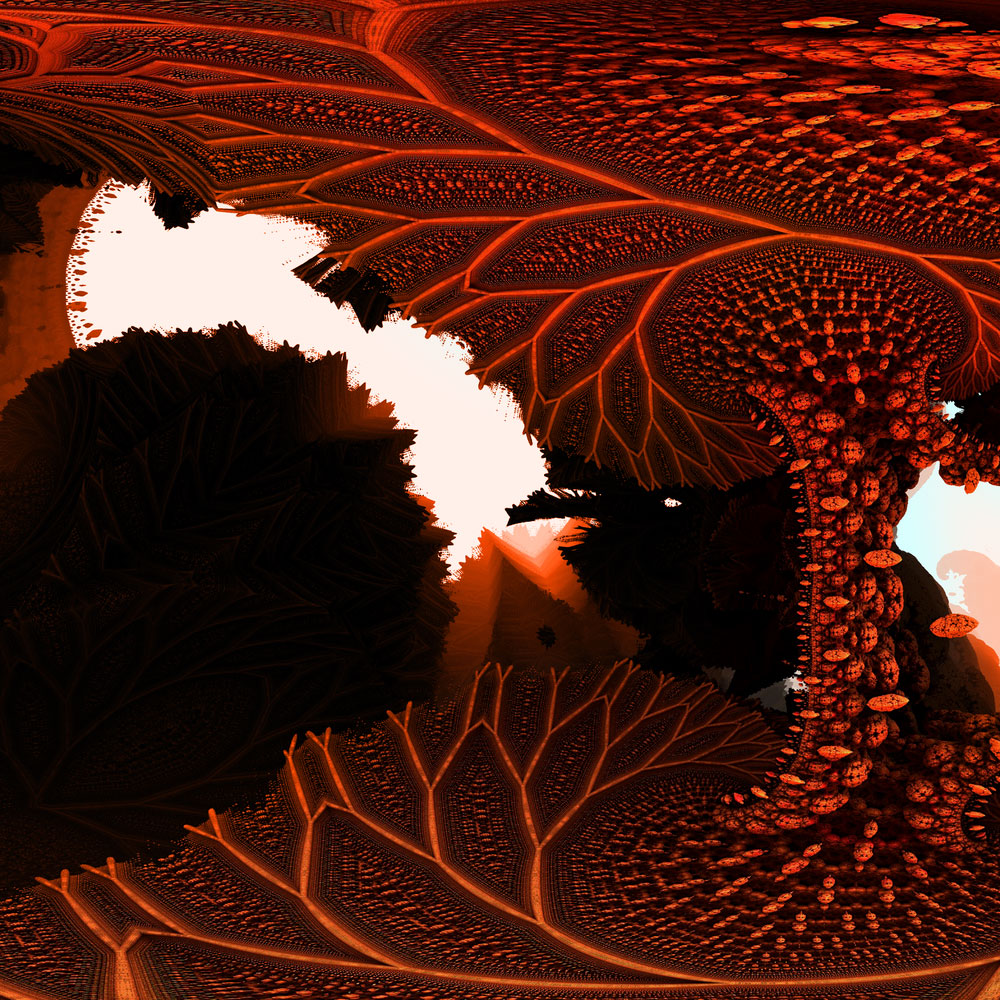 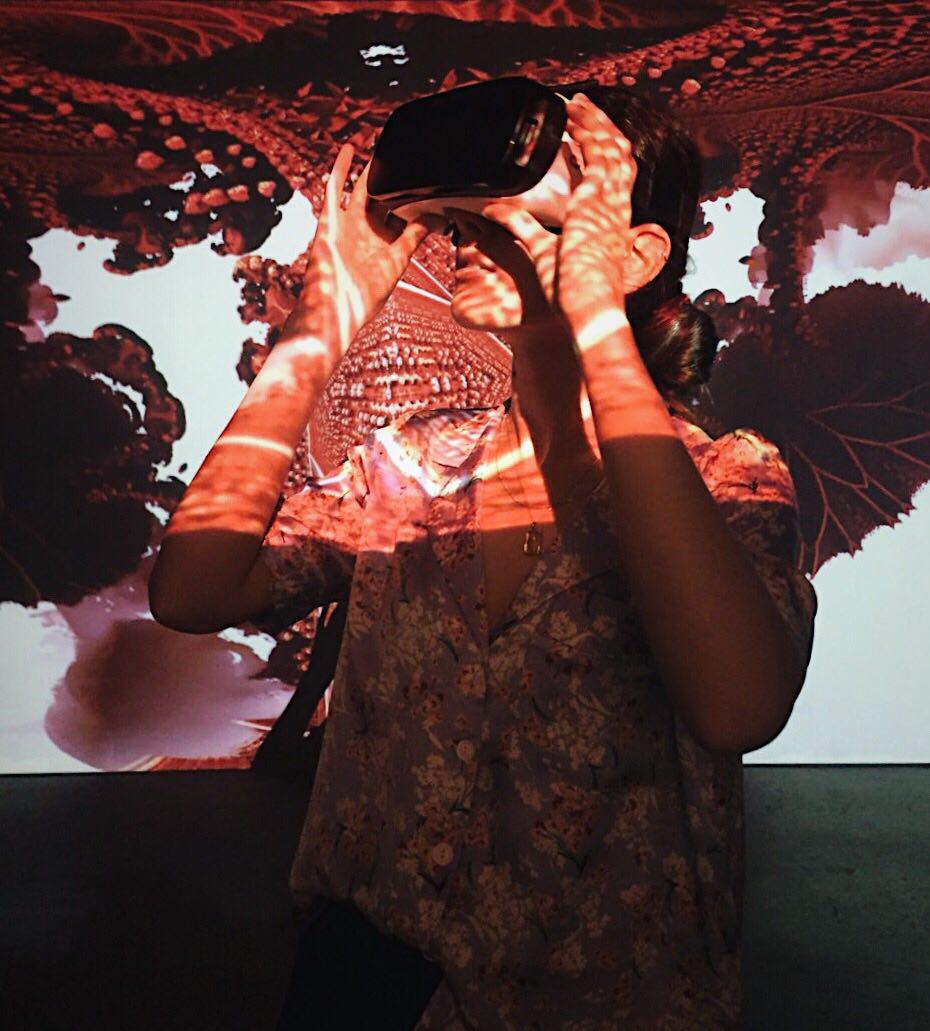 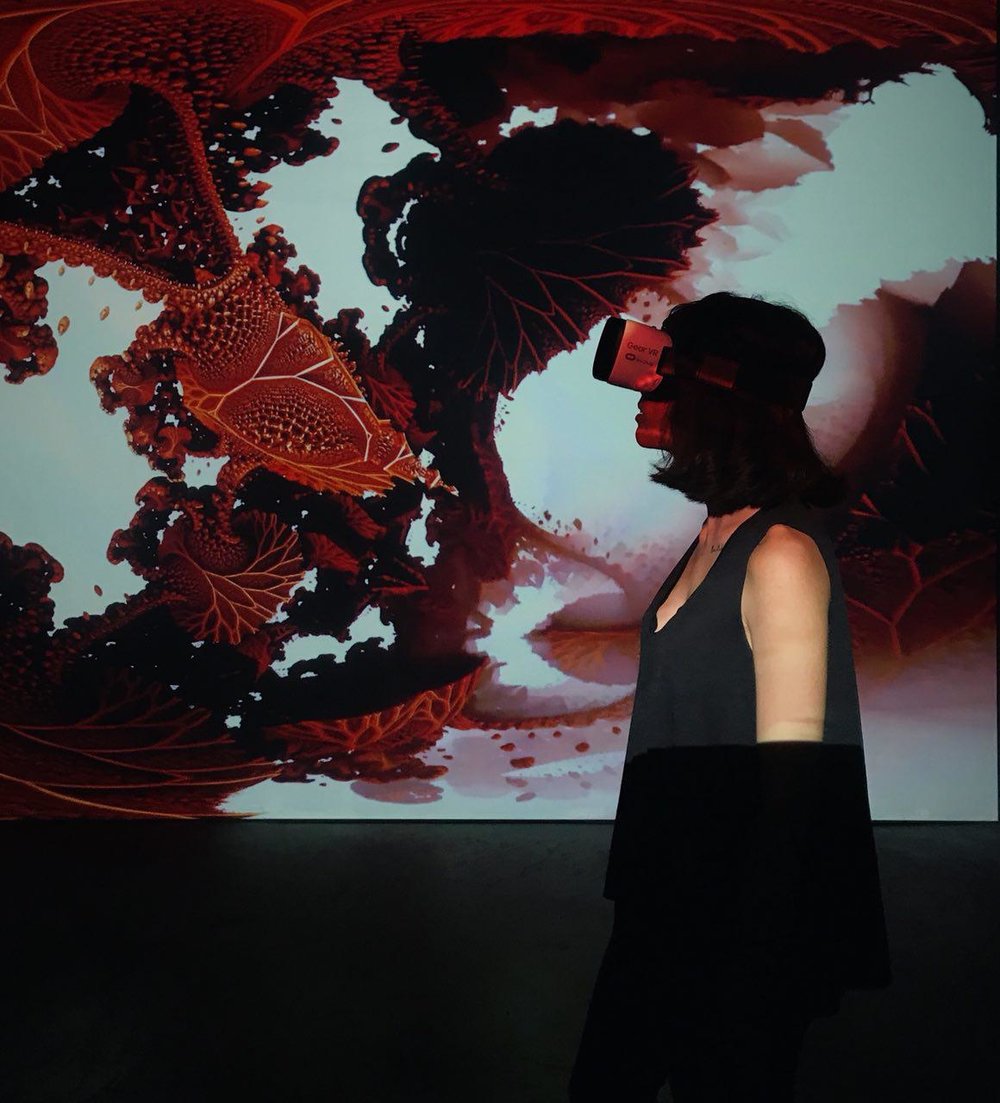 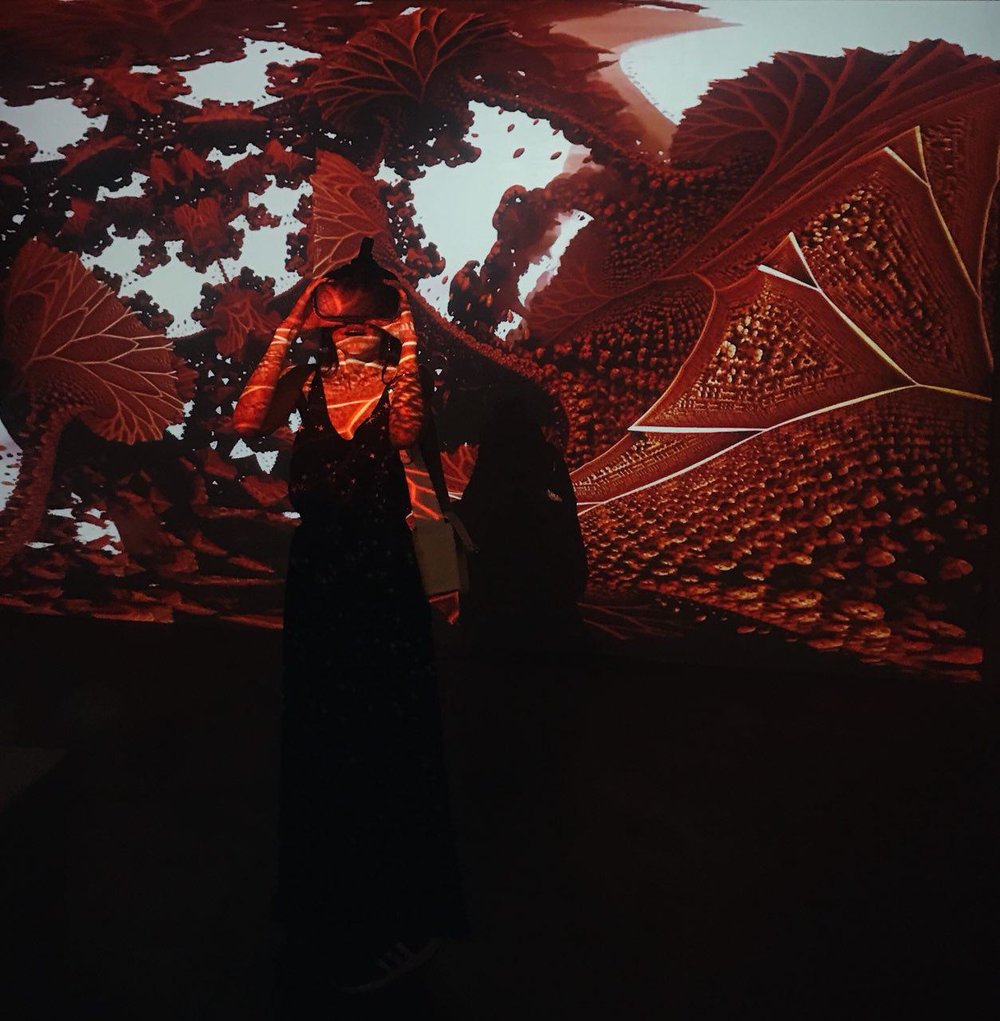 Ozan Türkkan, who has based almost all of his artistic work on fractal geometry, is now presenting new VR Installation “Verum Corpus”, built from Generative 3D fractal images.

Benoit Mandelbrot, who coined the term “fractal” in 1975, describes fractals as “beautiful, and yet incredibly difficult”.

Fractal is one of the most difficult terms to define in geometry, but if we were to put it in terms which a non-mathematician could also understand, we could say that it is a geometrical figure which repeats the same pattern in all of its parts. This means that, as you get closer to the figure, you start to see the repetition of the same figure. The figure resembles itself and repeats itself ad infinitum. Even though it seems conceptually complex, this is a figure that we come across every day.
Order and patterns are everywhere. Perhaps this is why there is a certain serenity to the art of the fractal. This harmony which reveals itself in the midst of all the disorder, perhaps renews our confidence for life.

Alongside Türkkan’s VR installation points to us that the universe outside is repeated within us; it makes the distinction between inner and outer obsolete. VR technology becomes an ideal tool for this instance, since it presents a universe which we can only experience on our own. All in all, the works in this exhibition invites us to re-assess our place in the universe and our ties to it: a universe which we are a part of

New media artist, Ozan Turkkan based in Vienna. He worked many years in the field of multimedia and digital art in different places in Europe, Istanbul and the U.S. Before the very first steps in digital media, he studied and practiced different art disciplines in Istanbul, Philadelphia, Salamanca, Florence, Barcelona and Bruxelles. He received his Masters in Multimedia at BAU (Escola Superior de Disseny) in Barcelona, where he lived and worked many years as a new media artist.

Living in numerous cities throughout of his life Ozan Turkkan has developed a sense of multiculturalism and cosmopolitanism that characterize in his works. Complicated structures, conflicting and coexisting colors and diversity have been a parameter to push the artist to stress on complex field which is converging around the art, new technologies and the sciences of nature.

His work is centered on experimental media and digital arts with a focus on Virtual Reality experiences, generative computer art, fractals, algorithmic art, interactive art, moving images and motion as a reflection of impermanent nature of existence, human and social behavior. He uses technology as a canvas to create innovative and engaging digital art installations to observe forms of interaction, social exchange, participation and transformation.

He likes to explore the many-folded boundaries between science, art and new technologies, and combining different media elements in a creative process.

"FEEL LIKE I’VE BEEN HERE BEFORE"
CURATOR: FIRAT ARAPOĞLU