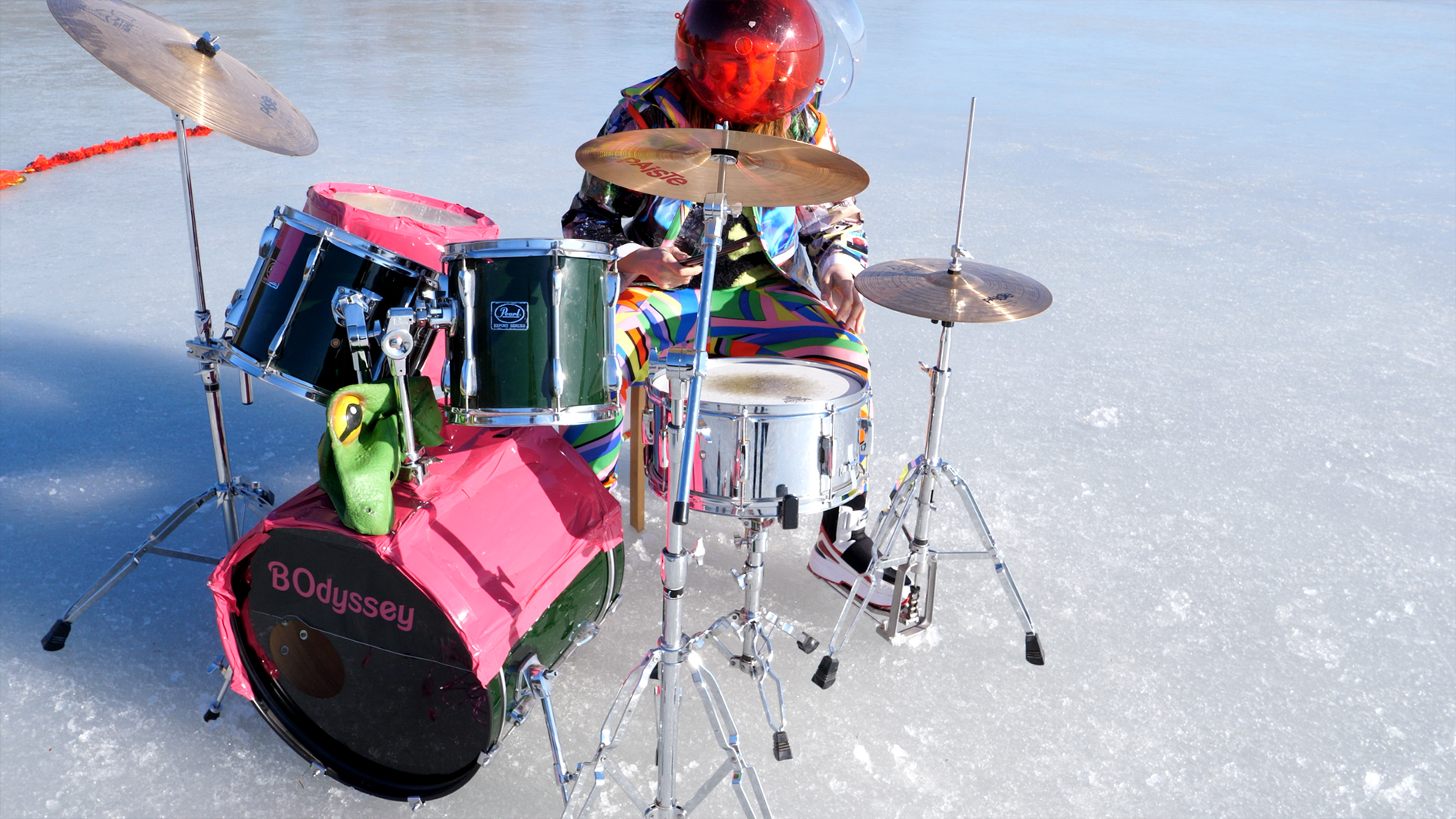 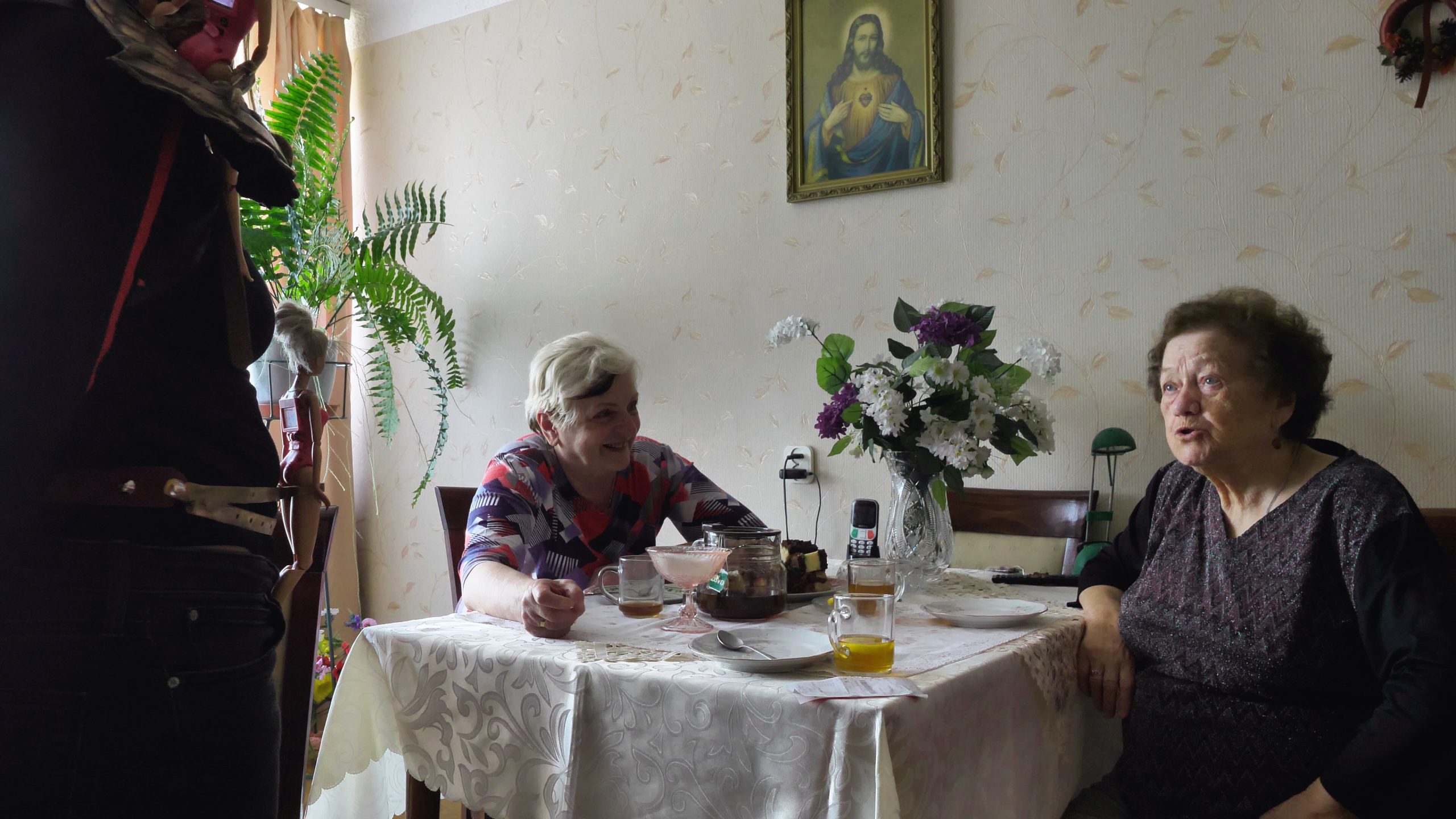 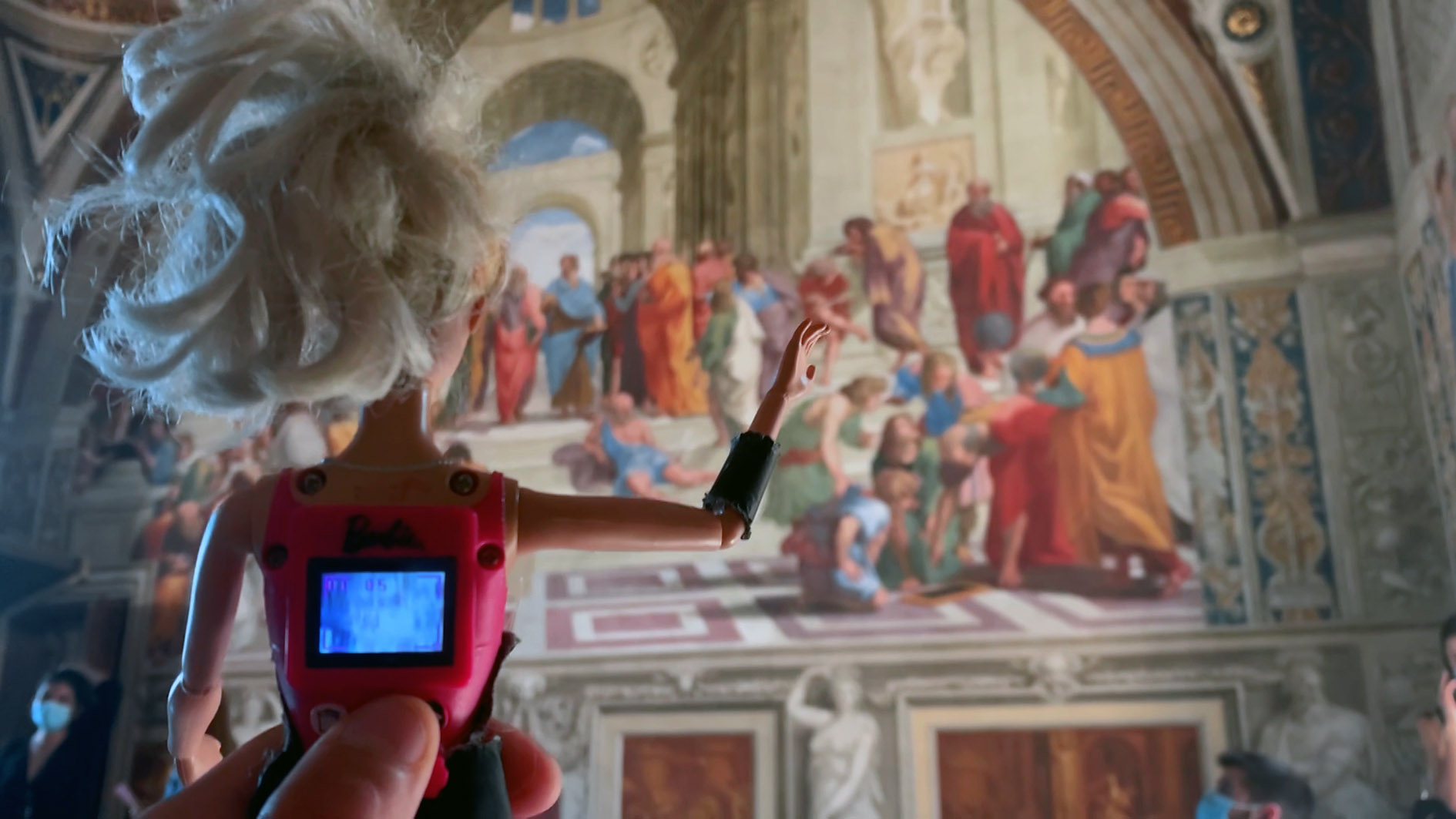 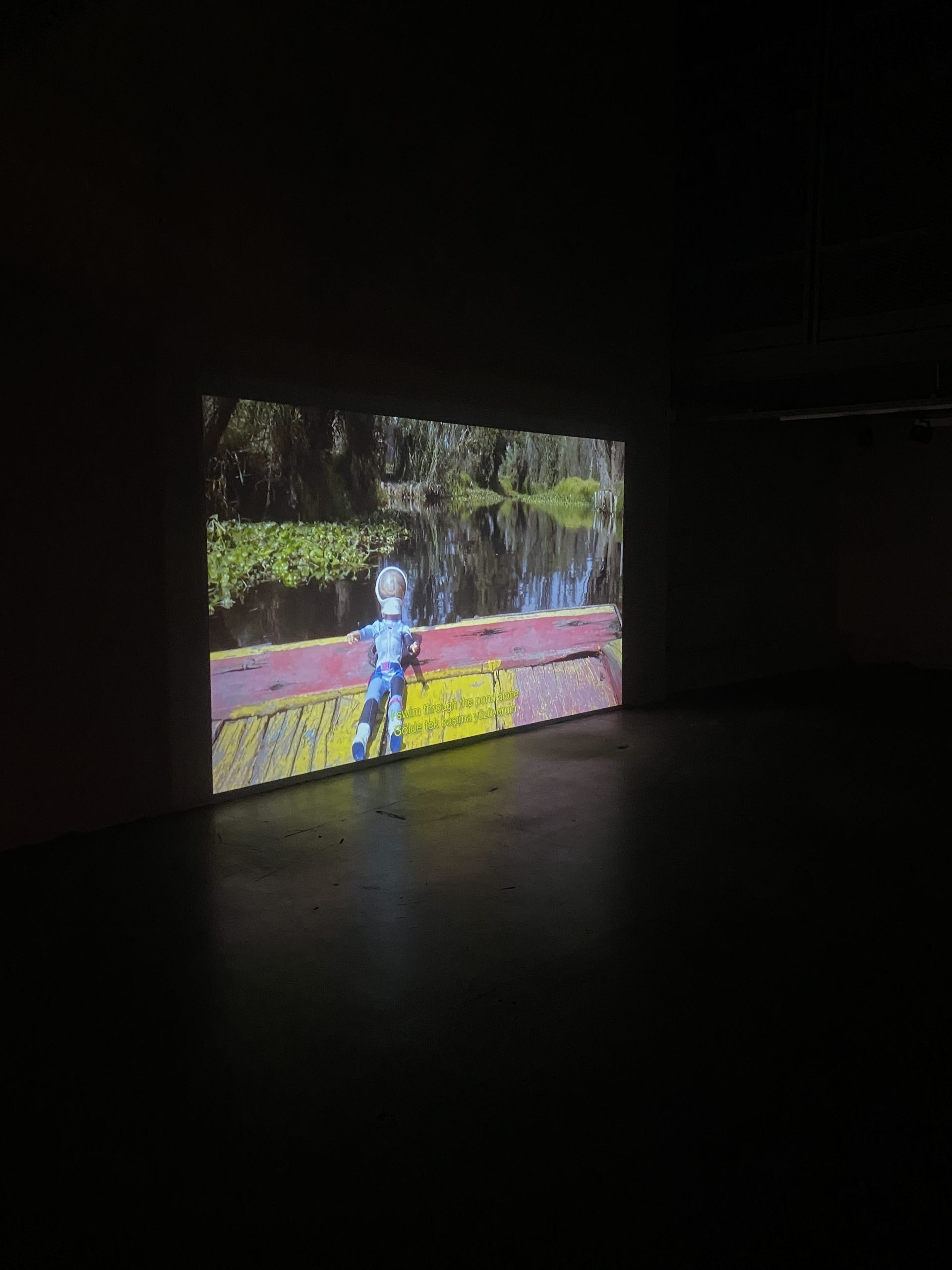 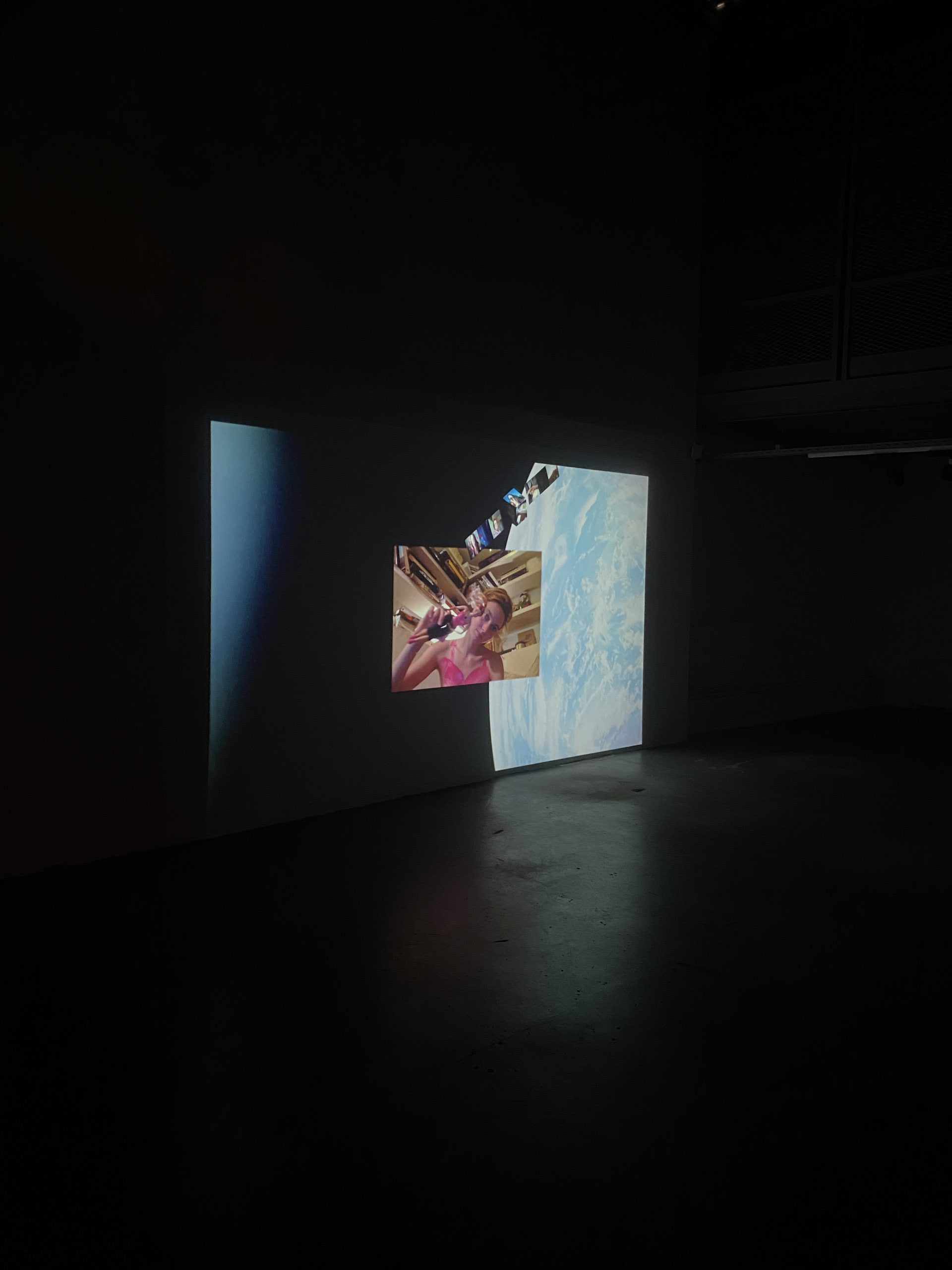 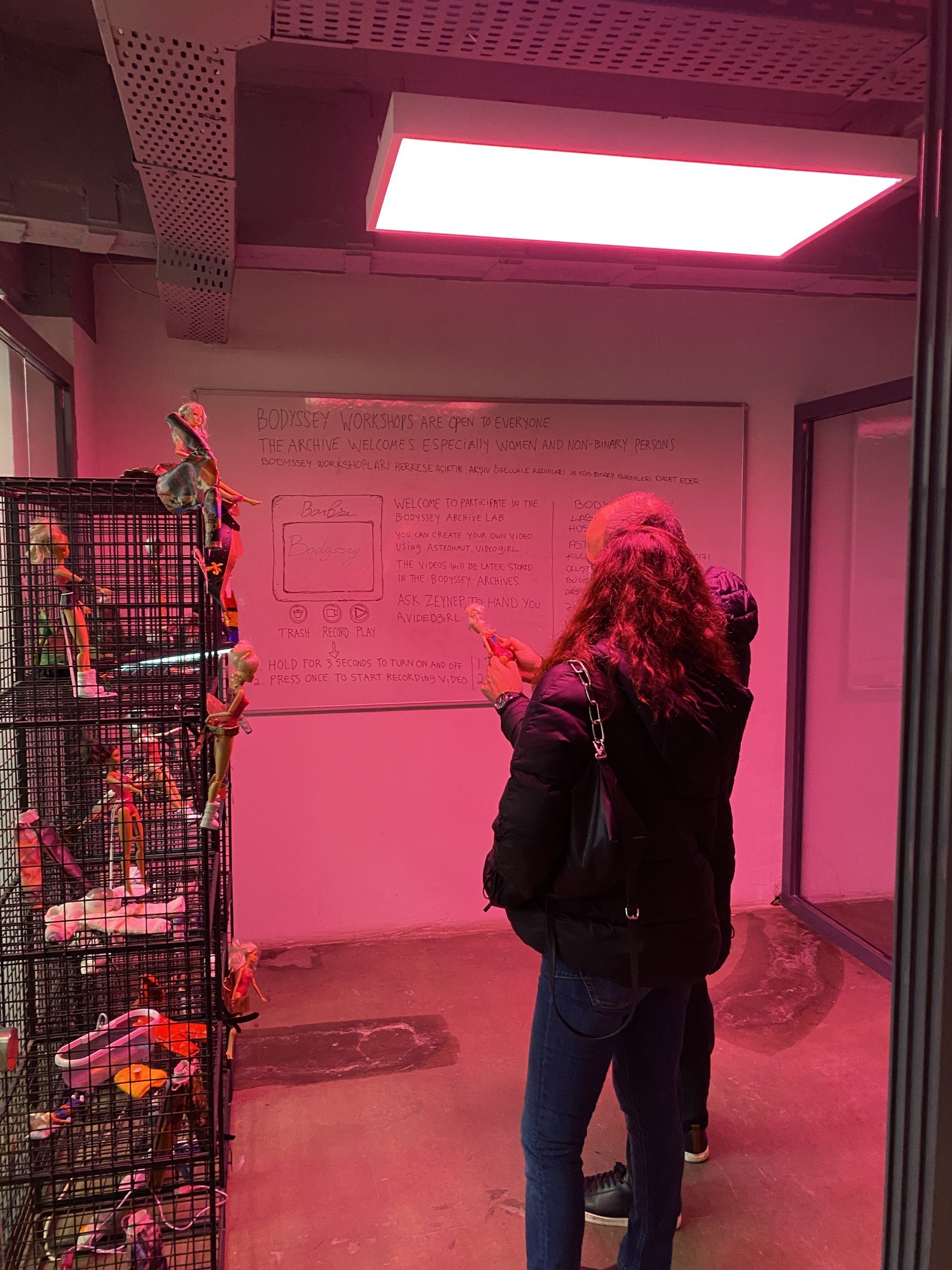 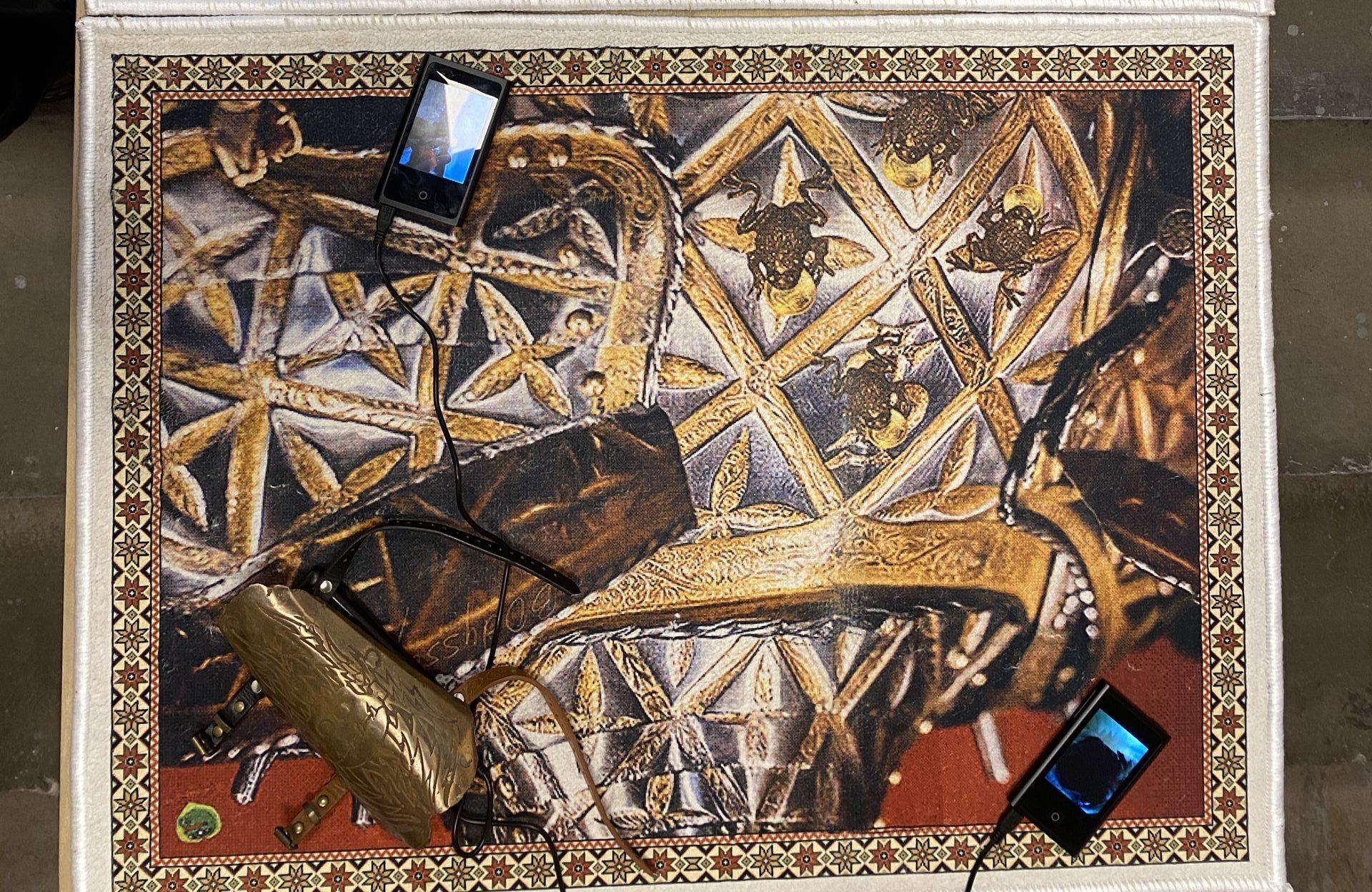 A RECALL OF ONE’S OWN

After all, an illusion, no matter how convincing,

remained nothing more than an illusion.1

Sometimes we cannot visualize the past. We cannot hear a sound from a while ago or imagine the details of a face. What is at the tip of our tongue cannot be said; the confusion never clarifies. Sometimes these gaps are formed by conscious forgetfulness. We search for the thing that would fill the gap in our memory – like filling a crater left by a meteor hitting the earth with great force. When things of the past get fragmented into innumerable parts, what we call real becomes only about how we want to combine these fragmented parts.

This is actually an incredibly problematic concept; it is political and psychological, physical and spiritual. It is associated with love and hate, both subjective and objective. It is all at once yet nothing at the same time. Remembering is restoration of reality but can also be construction of fiction. Remembering is daring enough to oppose even an archive that has been recorded, fixed to a point in time yet equally unreliable. Just like the cessation of turbid water, the sediment of experiences covers all as it sinks to the bottom. What lies at the bottom is the comfort zone. Forgetting is the water calming down, while remembering stirs the water. And as a matter of fact, remembering often includes forgetting.

A Recall of One’s Own focuses on the personal and social remembrance practices of two artists born in different parts of the planet.The recent works of Monika Czyżyk and Merve Vural, who were born in the year the destruction of the Berlin Wall began, take the archive and recording practice at the center of the narrative while leaving the audience in unsafe waters – the act of remembering.

One has only to read, to look, to listen, to remember.2

BOdyssey is an experimental video archive that features global female participants and asks them to play and speculate on a variety of subjects including feminism, politics, family, media art, technology and the advancement of post-human kind. The device at the center of this project is a Barbie doll – “Video Girl”. It is a 2010 special edition Barbie doll with a video camera and playback unit embedded in its body. The artist have been using “Video Girl” for its symbolic content and as an actual recording device. But primarily as a device that allows to express vulnerability, humor, playfulness and disgust. The invited participants from around the world received their own Video Girl to film their unique viewpoints, stories and personal perspectives of the times we are living in. She have been working on the project since 2016 collecting and archiving videos made mainly by female participants welcoming non binary thinking and “the-more-than-human others”. During this period the project transformed from narrative single channel film into an organic archive.

BODYSSEY WORKSHOPS ARE OPEN TO EVERYONE.

WELCOME TO PARTICIPATE IN THE BODYSSEY ARCHIVE LAB.

YOU CAN CREATE YOUR OWN VIDEO USING ASTRONAUT VIDEOgiRL.

THE VIDEOS WILL BE LATER STORED IN THE BODYSSEY ARCHIVES.

ASK ZEYNEP, TO HAND YOU A VIDEOgiRL.

HOW TO USE A VIDEOgiRL:
TRASH RECORD PLAY