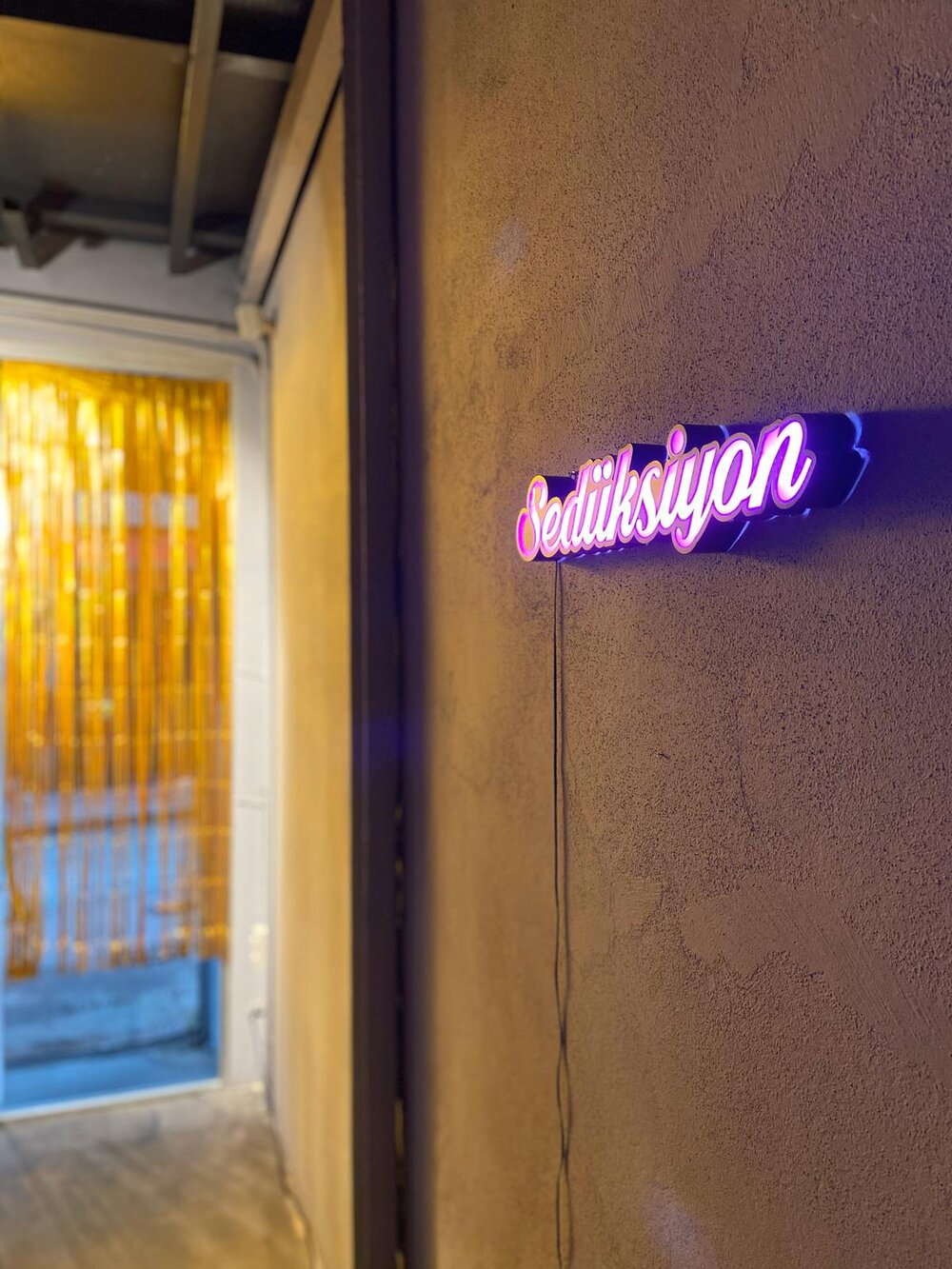 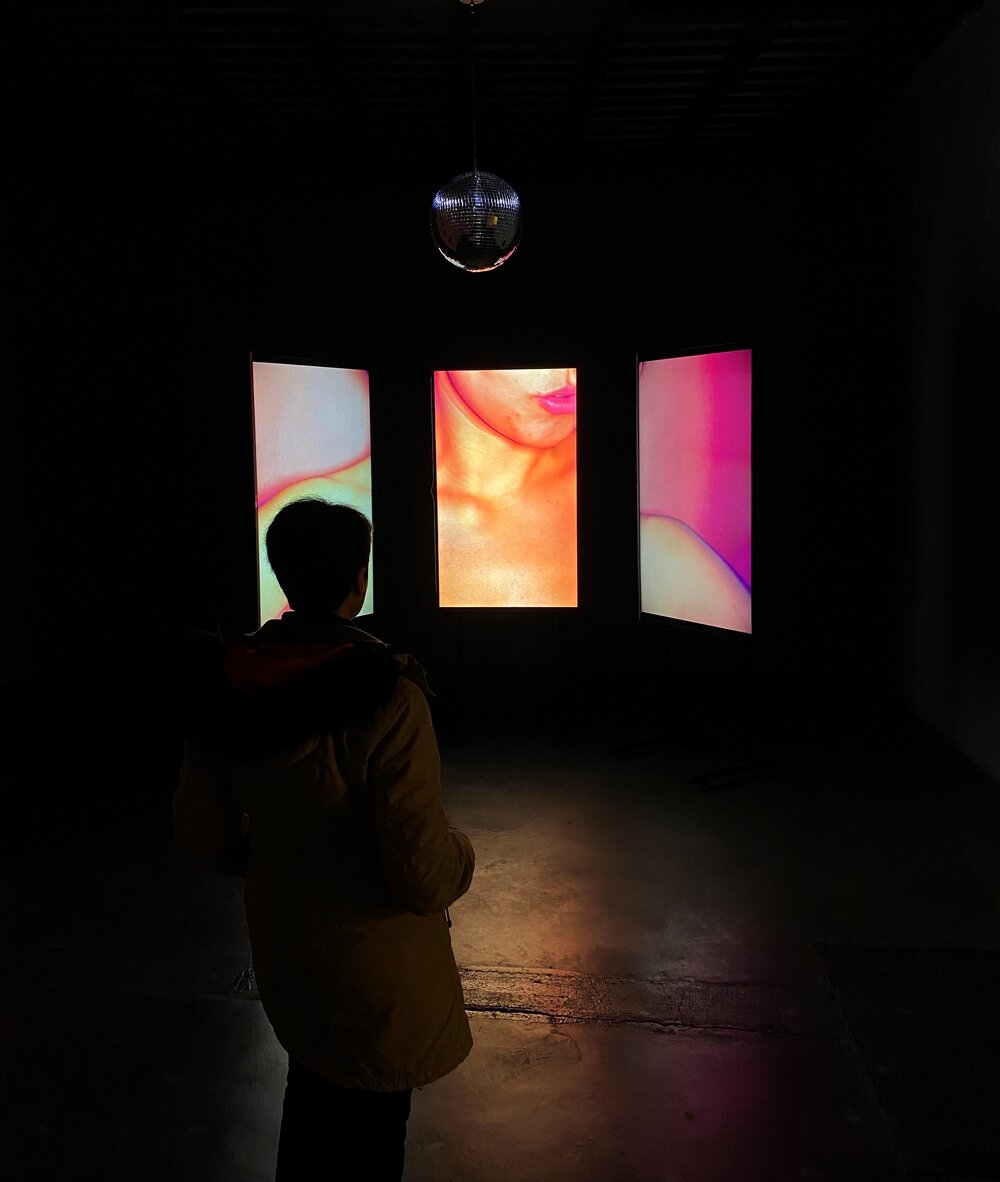 The conventional perception and definitions of gender have been – slowly but surely – evolving well beyond the male-female binaries to become more and more inclusive.

The presence of a wide spectrum of genders is increasingly apparent, now defined as a fluid combination of the assigned sex at birth, the gender identity and expression (how one feels inside and chooses to express it), its social and legal status (expectations, duties, restrictions and taboos) and one’s sexual orientation (who one is sexually and emotionally attracted to).

In the meantime, the mainstream sexually charged entertainment spectacles seem to remain stuck in the past and continue to present stereotyped female, male and transgender roles.

The performances and movement patterns of both female and male (biological or apparent) bodies allude either to the irresistible seductress or to her mimicking. In this way, the whole show seems to be meant for the spectator attracted to individuals perceived and/or identifying as woman.

For a show staged to be ‘decent enough’ to be watched by the gender binaries together in couples or in large corporate or social groups, it seems to have a lack of visually seducing and stimulating bodies oriented at individuals attracted to men (biologically, apparently or self-identified as).

The only exception is the ambiguous display of costume and dance pattern performed by an overly muscular looking body – the kind that is socially constructed and globally emphasised as a role model for cis-males – as part of a female bachelorette party.

That stirred a multitude of latent questions in my mind:

Why does the virile-stereotyped body that performs for the future bride and her friends brings about half-asserted, self-doubting laughter instead of euphoric expressions among women? Does any female spectator find in this act a seducer, a seduction aimed at her?

Why are women’s bachelorette parties hollow, symmetrical copies of men’s striptease and lap dance watching rituals? Maybe because it is the only occasion for some women to pay for the power to obtain something similar to men? Because it is an occasion in vain as the act itself is a hollow imitation?

Is it the mainstream viewer who is still being stuck with the stereotypes creating the demand?

Who are these entertainment performances for? In terms of the sexual orientation?

Who demands it? Who is the clientele?

Who is being seduced?

One thing is certain: I have always been seduced by the manifestation of all the diverse, entangling bodies. And I am still being driven by the will to do homage to all those navigating in a strongly gendered world.

Mimiko(Gözde ‘Mimiko’ Türkkan)(1984) is an artist based in Istanbul who mostly produces photography series, artist’s books and videos. Through a subjective documentary approach, her works focus on gender identities & roles and socially constructed identities while attempting to shed light to some of the deepest drives, desires and fears of the human being; aim to raise questions about gender stereotypes, prejudgements, social roles, power relations and how these are manipulated. Mimiko also emphasises the human body as the most common outward manifestation of the sexual, psychological, emotional and sociological identity.

She received a BA degree in Photography & Video from Istanbul Bilgi University in 2008 and an MA degree in Fine Art from Central Saint Martins in London in 2010.

Mimiko inaugurated her first solo show in 2011 at American Hospital’s Operation Room in Istanbul and participated to !f İstanbul Independent Film Festival (2007), Unseen Photo Fair (Amsterdam, 2013), Landskrona Fotofestival (Sweden, 2014), Every Inclusion is an Exclusion of Other Possibilities (SALT, Istanbul, 2015) and Video Forever 40 (Paris, 2019) among others.