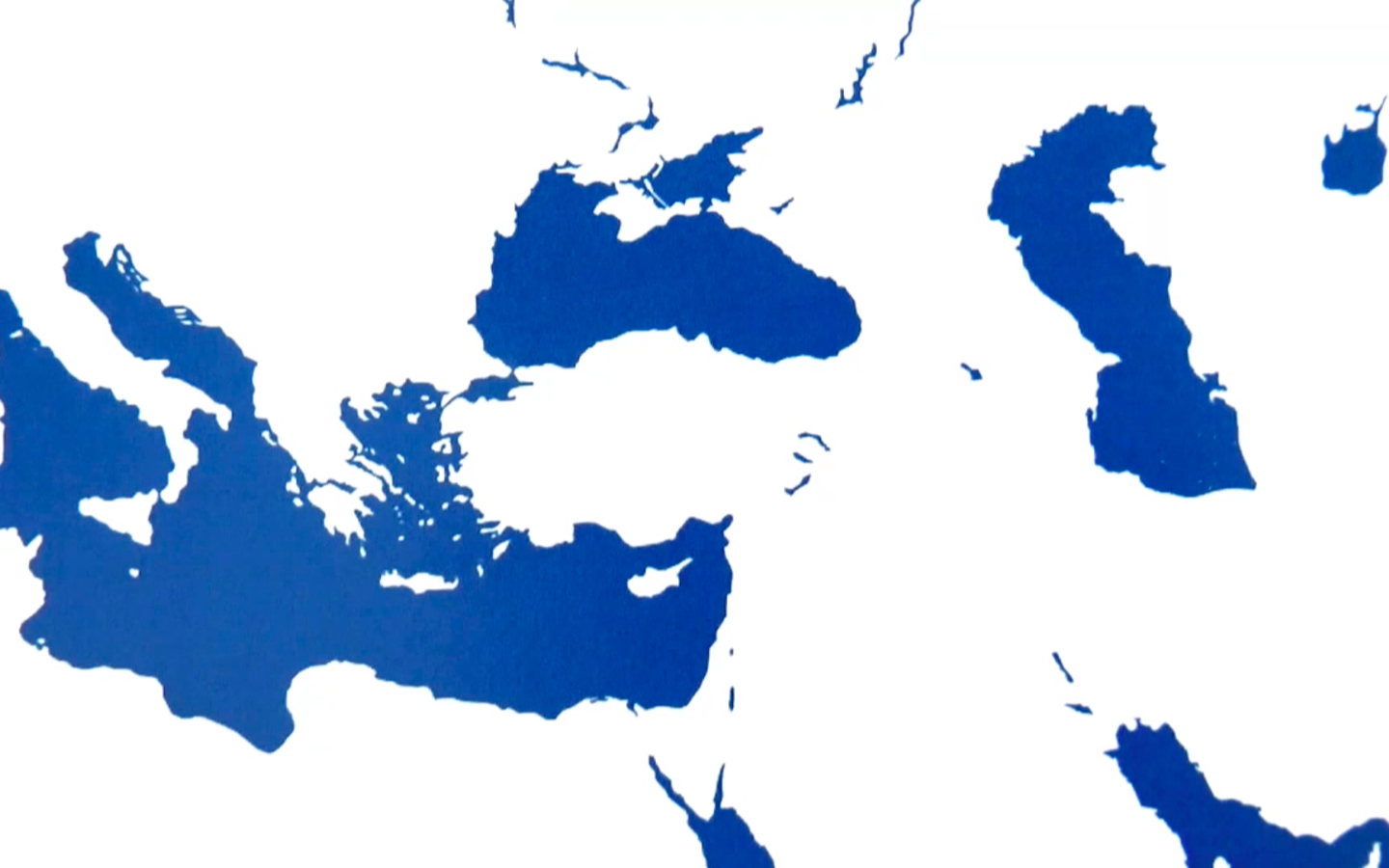 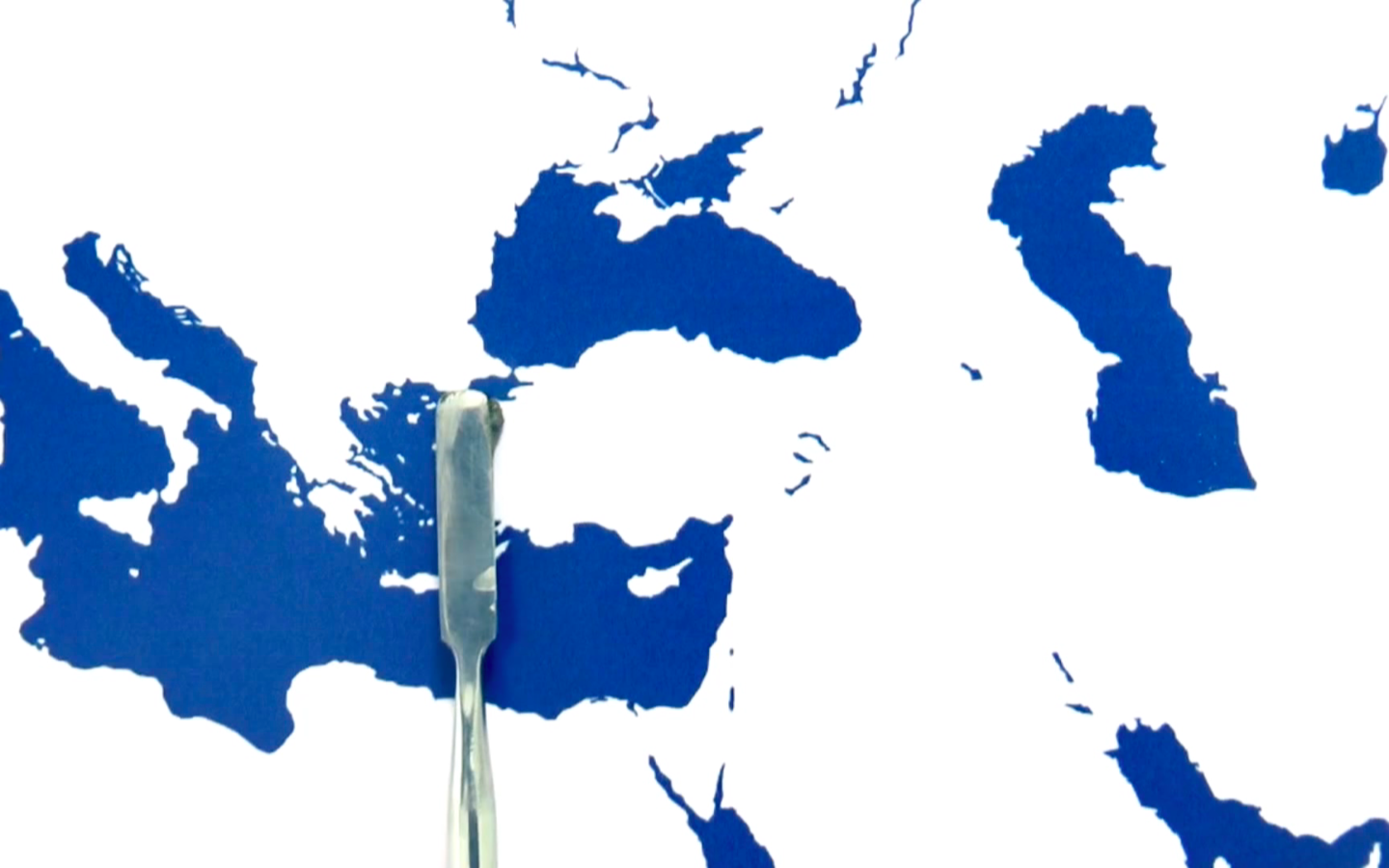 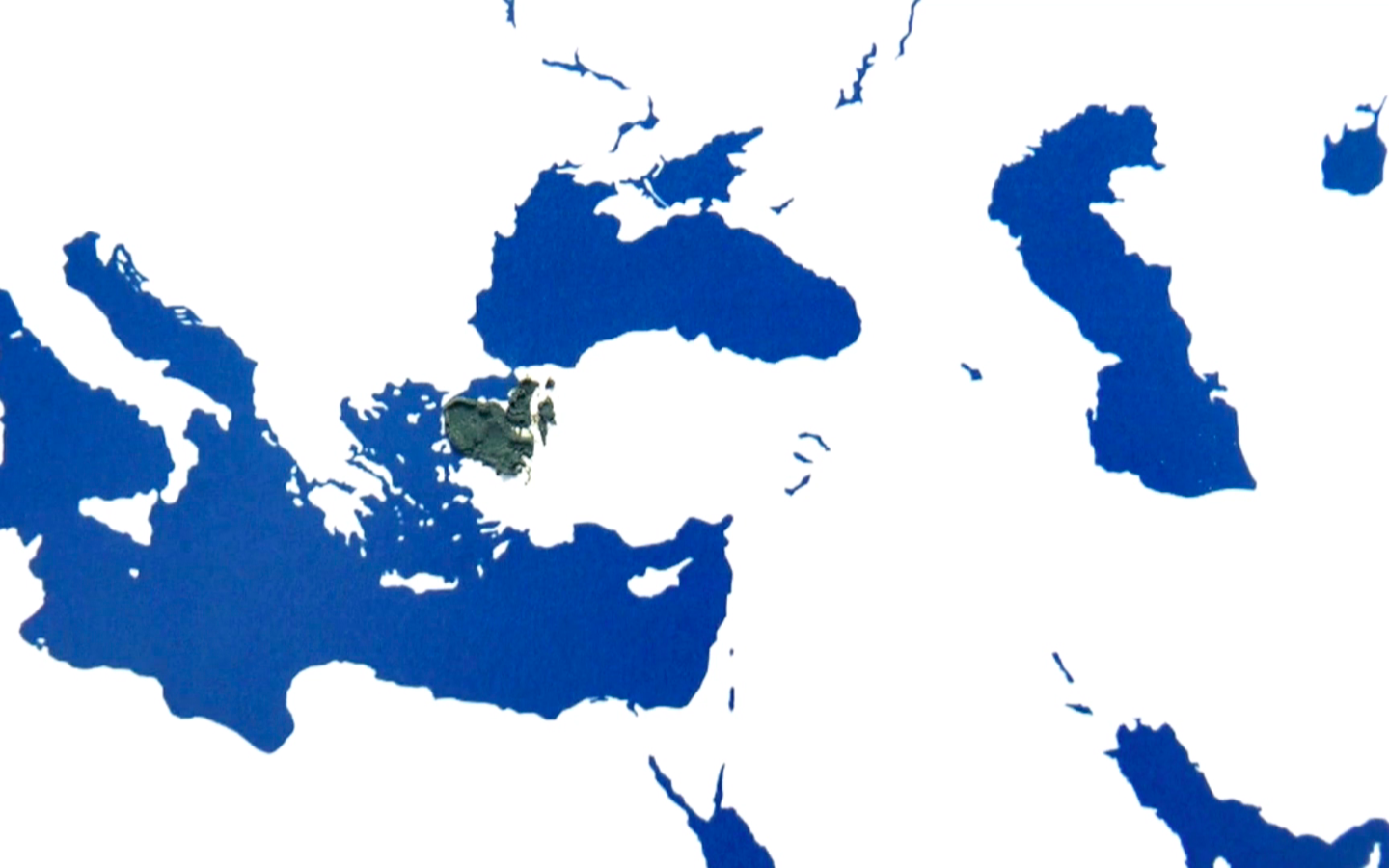 The individual questions the relationship of his/her memory with the architecture while observing the geography in which he/she lives. Based on the geography that the individual experiences, social memory and memory spaces, neighborhood culture, urban architecture and aesthetics are disrupted, displaced, erased and transformed into different forms physically and semantically, at the same time, it indicates the emptying of individual and collective memory.

Metin Alper Kurt, who lives in Ankara, pursued his education at Hacettepe University Faculty of Fine Arts, while he continued his undergraduate education at the Academy of Fine Arts in Warsaw. After the completion of his BA degree, he commenced his graduate education at Hacettepe. Observing the world he is in, Kurt’s artwork, which merges various disciplines such as sculpture, installation, and video, focuses on the concepts of neighborhood, lack of memory and consumption. The artist has exhibited his works in venues such as Mamut Art Project and Base; and he also took part in numerous group shows. Currently, the artist continues working in Ankara.

"A CONVERSATION AT THE ISLE OF MOLLUSKS"