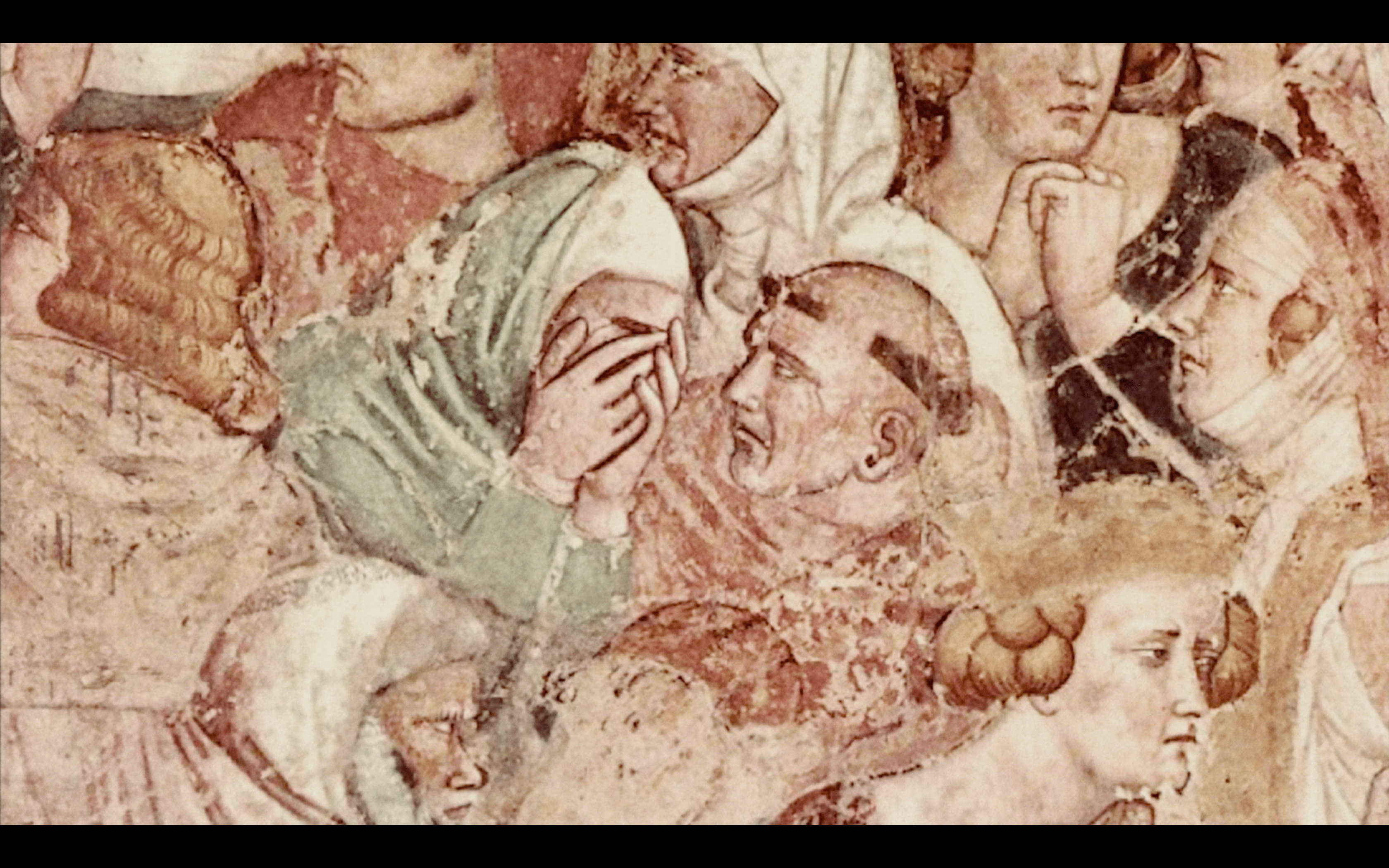 THE ORCHARD OF RESISTANCE

On Wednesday, June 3, Meriç Algün’s video work entitled “The Orchard of Resistance” will be streamed on Bilsart Youtube Channel and our website bilsart.com.

The central Galata neighbourhood in Istanbul was a rural fig tree orchard in 100 AD. During a stay there, Meriç Algün looked for the symbolic remnants of the lost plantation. As in many other works, she approached her subject in an investigative manner. She walked around methodically photographing the fig trees that today grow between the cobblestones, in courtyards and on parking lots in the area. Moving around in the area as a woman provoked a lot of reactions, particularly among men. She wrote down what she saw during her rambles in a notebook and reflected on the experience of being watched.

At the same time Meriç Algün conducted research on the common fig, which proved to have many connections to what she experienced on her walks. The fig is a “false fruit” that is fertilized by a certain type of wasp. The flowers inside the fig are unisexual and in modern plantations the male and female trees are kept apart for the sake of control and to increase the size of the crop. In cultural history, fig leaves have been used to cover the sexual organs of painted and sculpted bodies and the fruit itself is considered to be sensual with erotic undertones. The fig’s different associations and the artist’s impressions from the Galata area form the basis of the installation ”The Orchard of Resistance”, which deals with public space, lost paradise and patriarchal society.