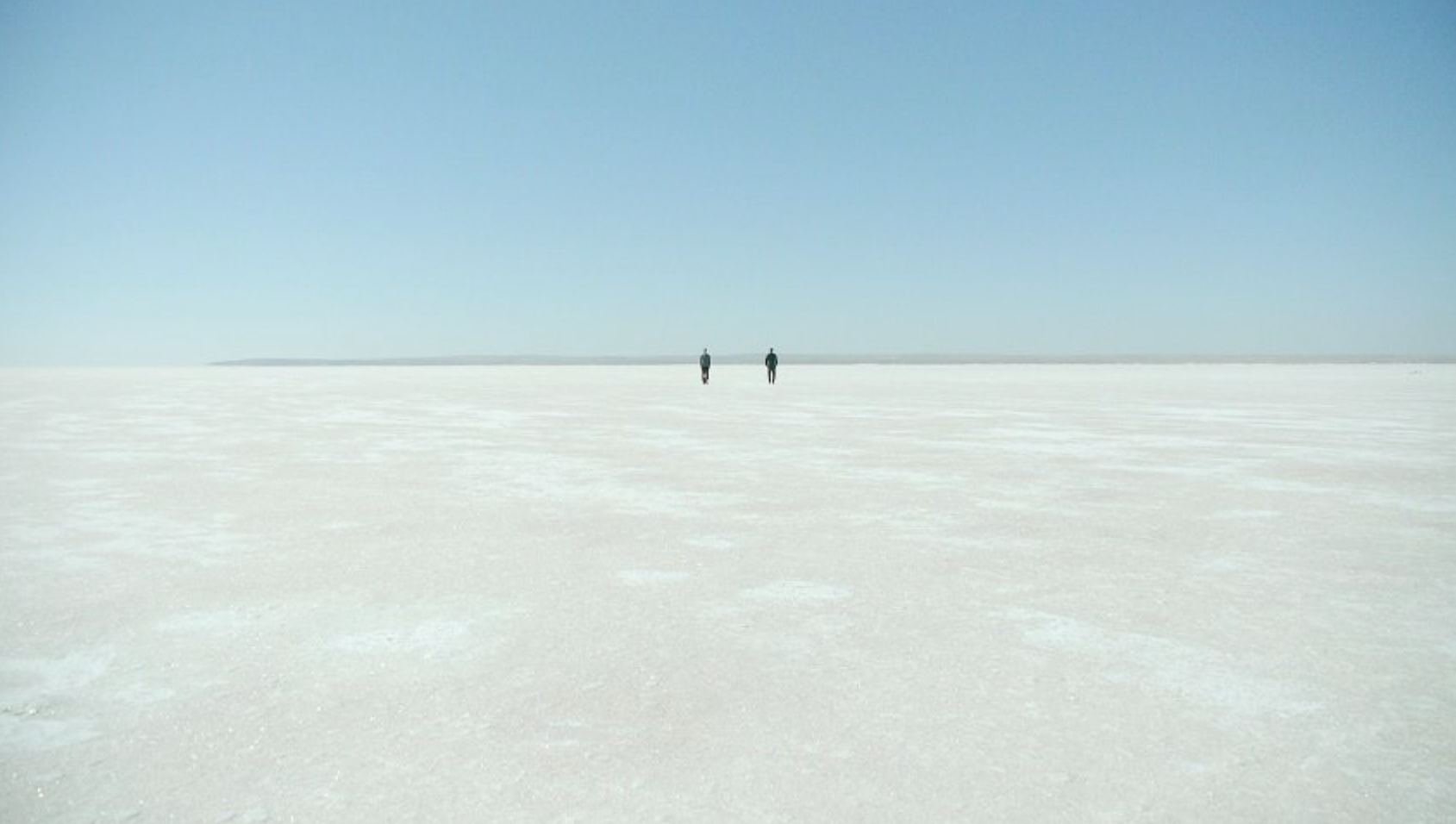 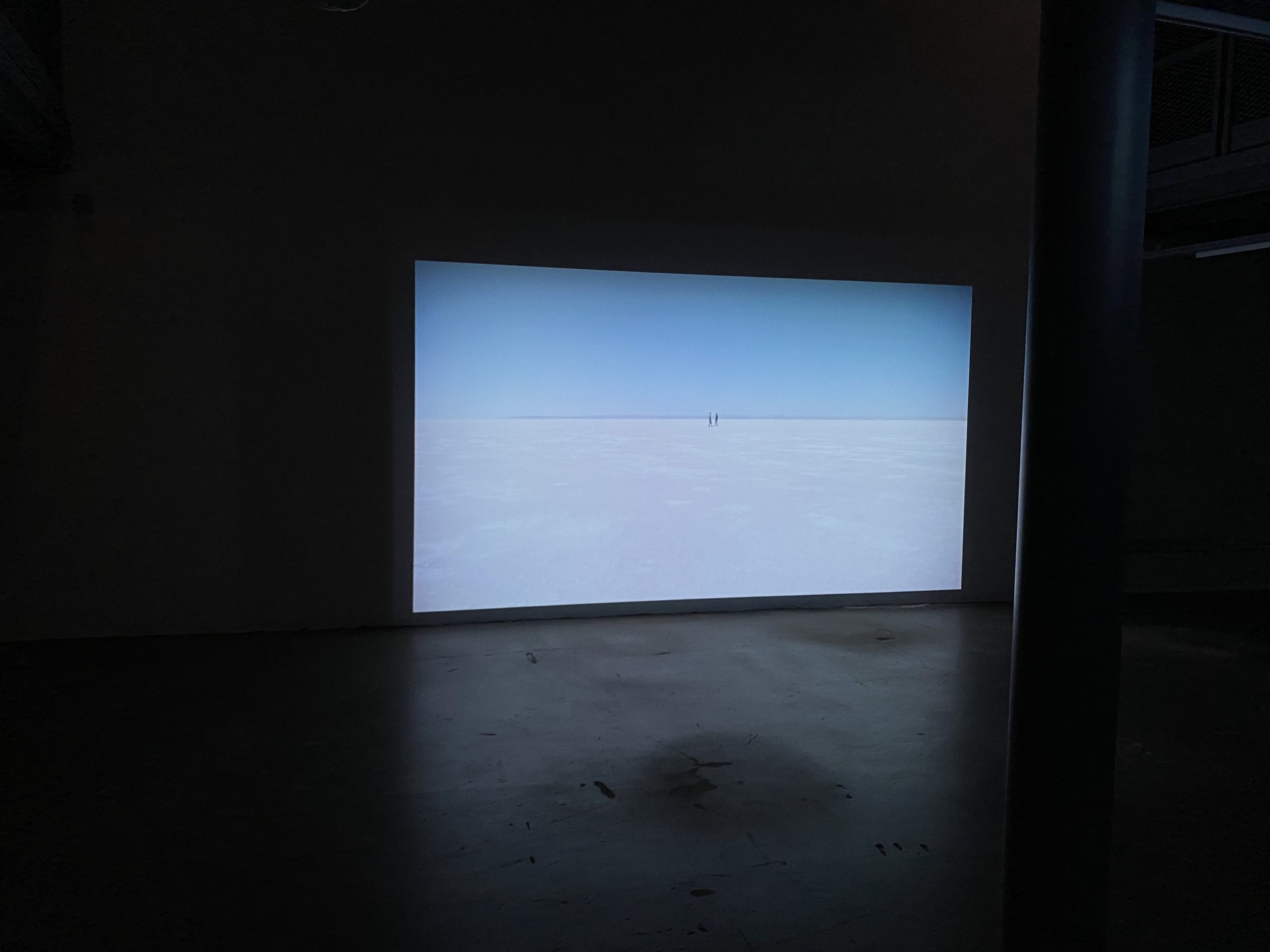 The abyss of two incommunicable worlds opens between the man who has the sentiment of death and the man who does not; yet both die; but one is unaware of his death, the other knows-, one dies only for a moment, the other unceasingly.

A Short History of Decay

In Kıraç’s video work “pureland”, walking, one of the most basic and common actions of human existence, is seen in two mobile anonymous bodies circumambulating the void in the boundless and mobile space of a circle. In the search for harmony, balance and equality, these two entities disappear and reappear within each other in each round; as they are approaching each other at a given time, causing the persistent progress to disappear, one removes the other from the circle.

Melih Kıraç is a dancer, choreographer and academic living in Istanbul. From a choreographic point of view, he works with the dialogue between dance, improvisation, video and documentation. Kıraç conducts collective activities in the field of dance with the Barefoot Company [Çıplak Ayaklar Kumpanyası] and takes part in the works of choreographers and visual artists as an independent dancer. His choreographies were exhibited in venues including Kaaistudio’s (BE), Sale Docks (IT), Les Brigittines (BE), SALT Galata (TR), sub (TR) and ARTER (TR). He conducted his research in artist residency programs and venues such as workspacebrussels, sub, bomontiada ALT (A Corner in the World) and most recently HELLERAU – European Center for the Arts (BMCT). Continuing his proficiency of arts studies at Mimar Sinan University Istanbul State Conservatory, Contemporary Dance Department, the artist gives lectures in the undergraduate program within the same department.