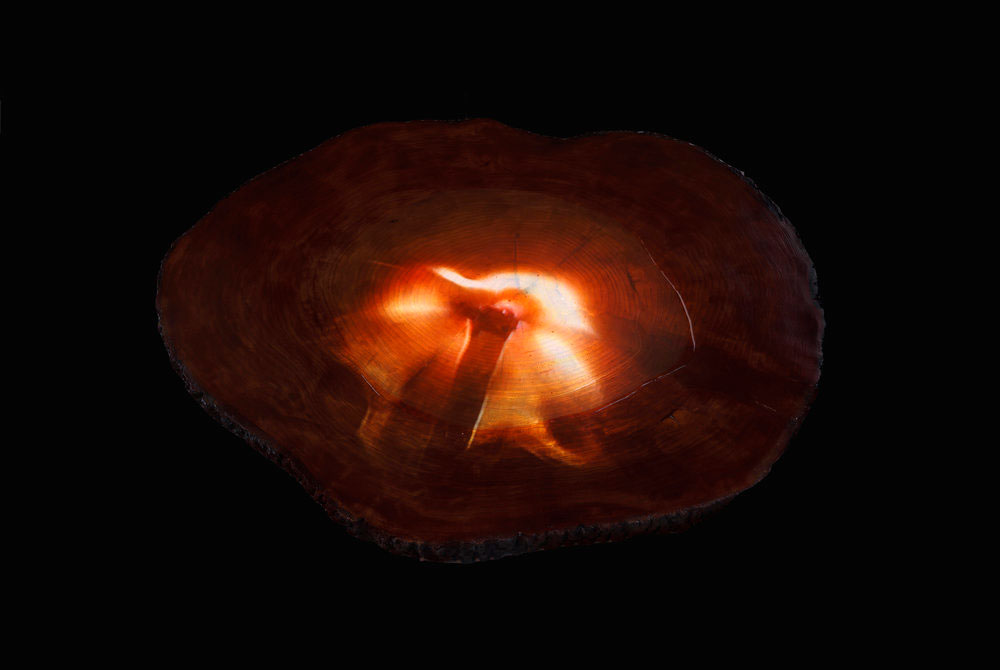 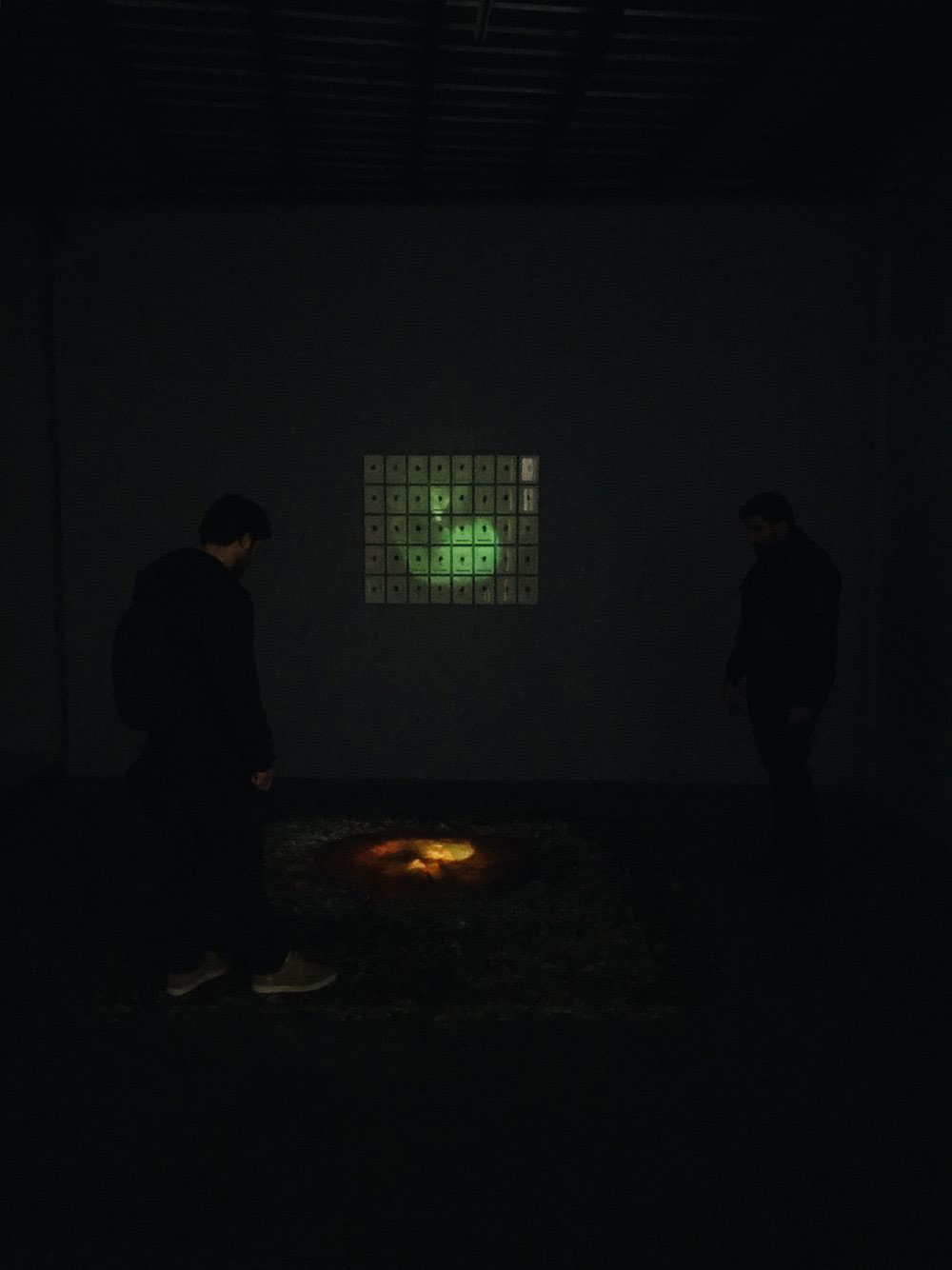 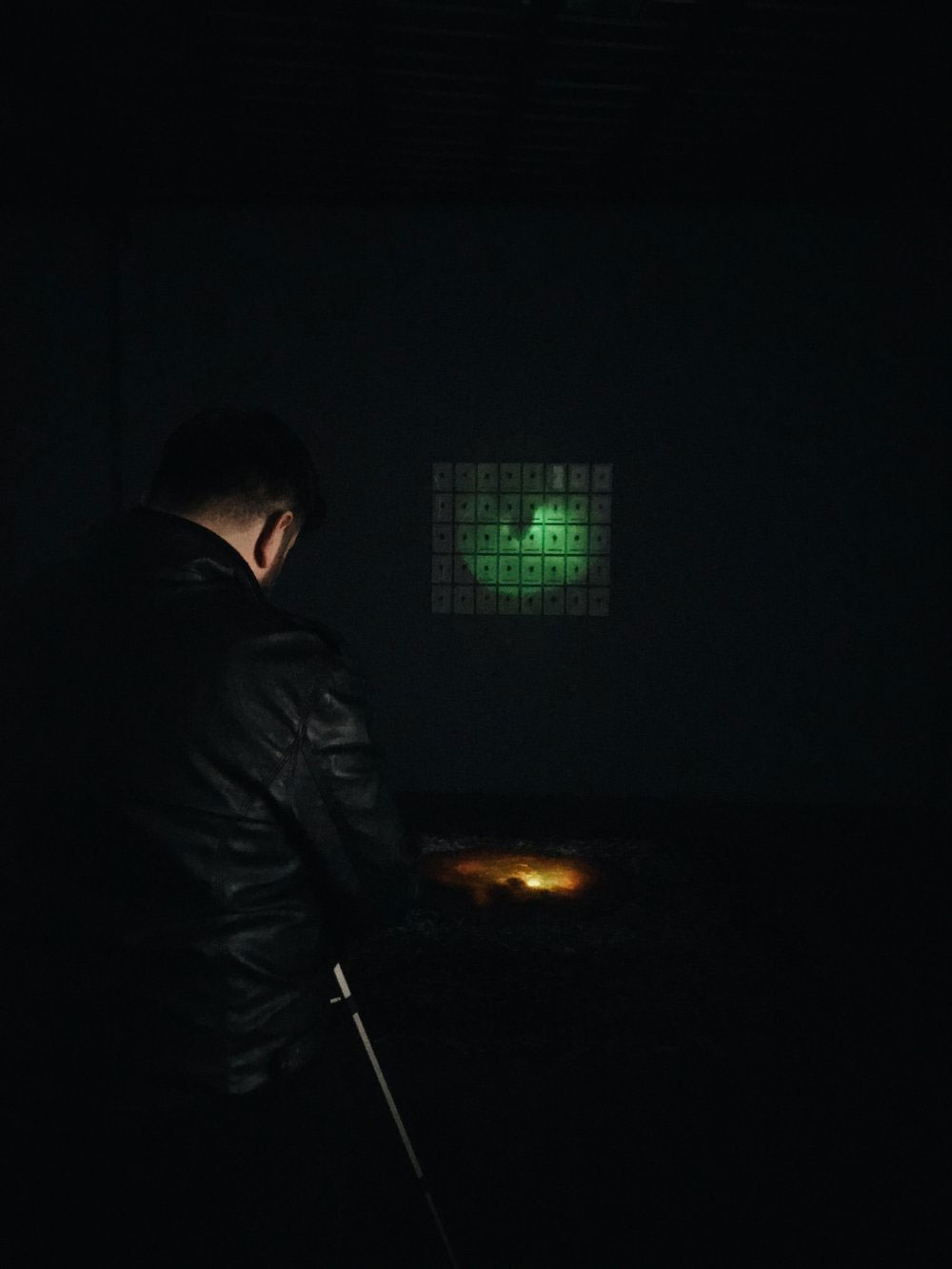 Grejuva means non-extinguishing fire burning on water. It is also known as Greek fire. Fire takes place at the heart of the work. In ancient Greek philosophy Heraclitus described the arche (the ultimate underlying substance) as “fire” and for Heraclitus, fire was the first principle of being and a unity melting all oppositions. The fire began to be controlled by humanity, before Homo Sapiens, about 400,000 years ago.

Life is a constant flow; Heraclitus said “Panta Rhei” (everything flows). Hegel also exemplified this constant flow for establishing the structure of dialectical thinking by maintaining everything is in constant flow with his statement “The struggle is the ancestor of all things”. Henri Bergson, too, departed from these premises, when he pointed out that evolution is a constant flow and a process of change.

Based on these foundations, grejuva illustrates human beings in conflict with nature. While accepting water as a fire-extinguishing element, nature can do exactly the opposite due to its own rules. This chemical reaction, which is thought to be obtained by a mixture of naphtha, sulfur and pitch, reminds us of how incapacitated we are in the face of nature. Nature creates its traces with its own norms. The work has a stance of witnessing rather than a state of intervention.

Mehmet Öğüt, who continues his graduate education at the Painting Department of the Fine Arts Institute of Marmara University, studied at the KABK Royal Academy of Fine Arts in The Hague, the Netherlands between 2014 and 2015. In 2015, the artist won the V.I.G. (VIENNA INSURANCE GROUP) Award in ESSL Art Award Cee which was organized by ESSL Museum in Vienna, Austria and curator René Block was among the jury. With this award, the artist who was invited to the V.I.G Special Invitation exhibition organized in Vienna in 2016 has works in private collections as well as in the Hacettepe University Art Collection.