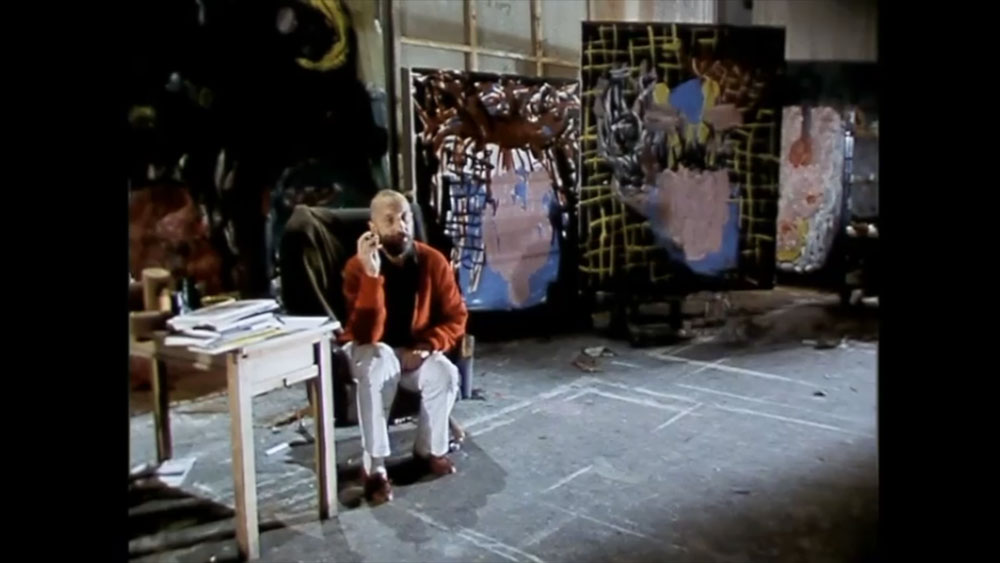 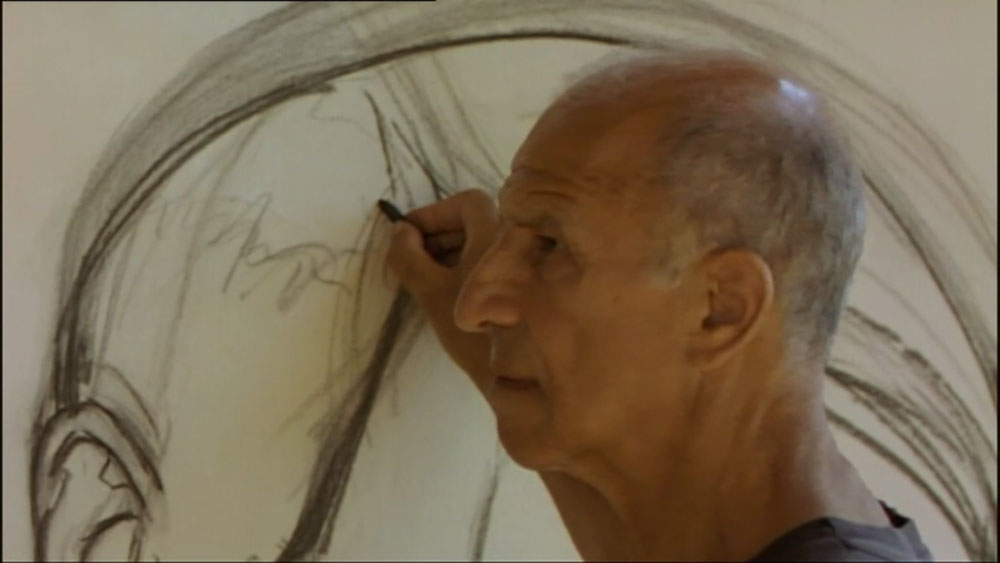 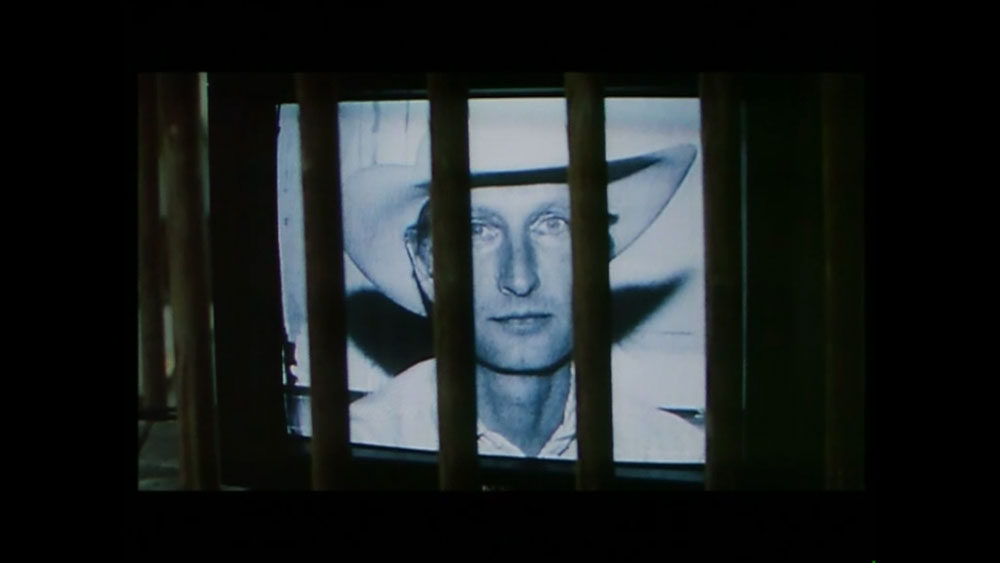 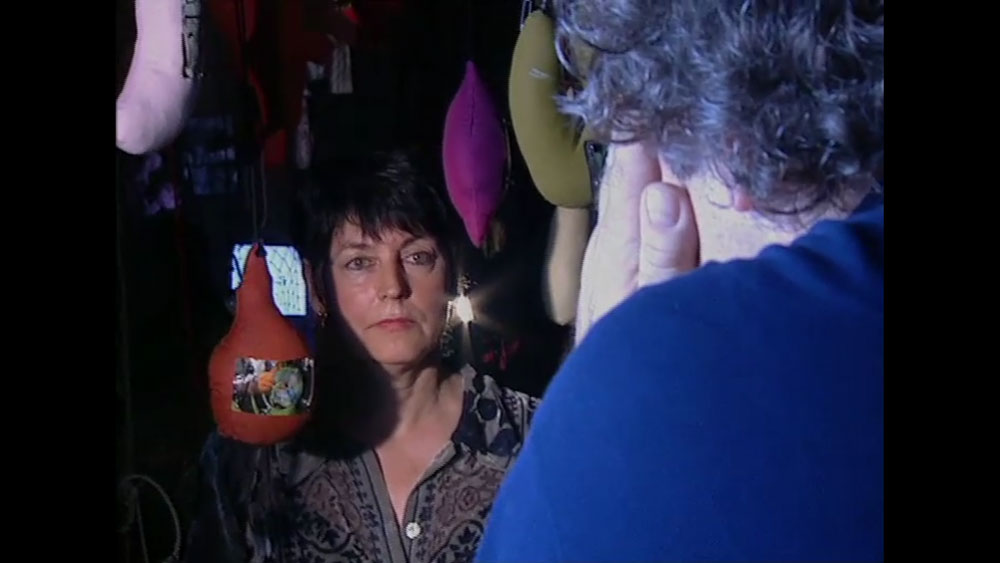 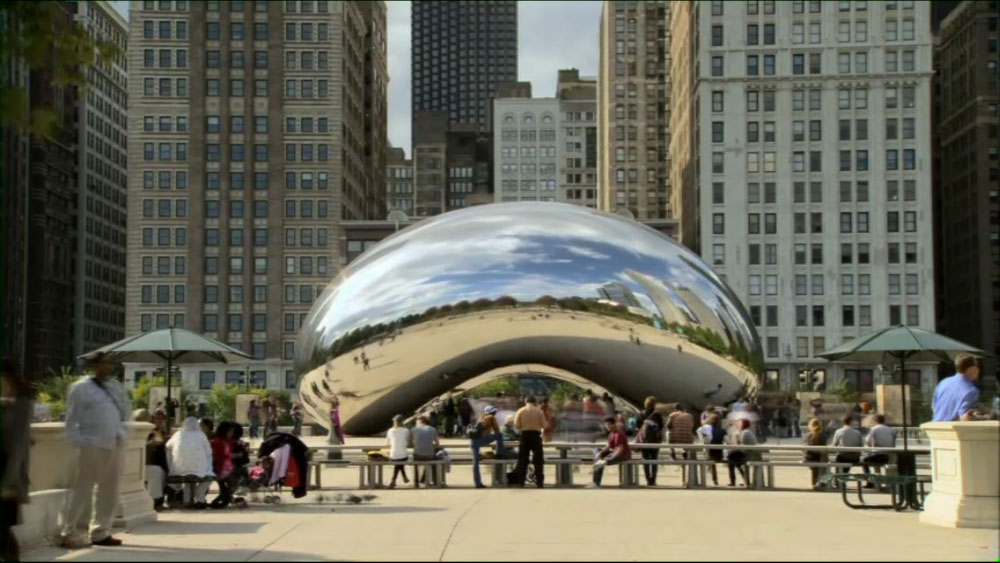 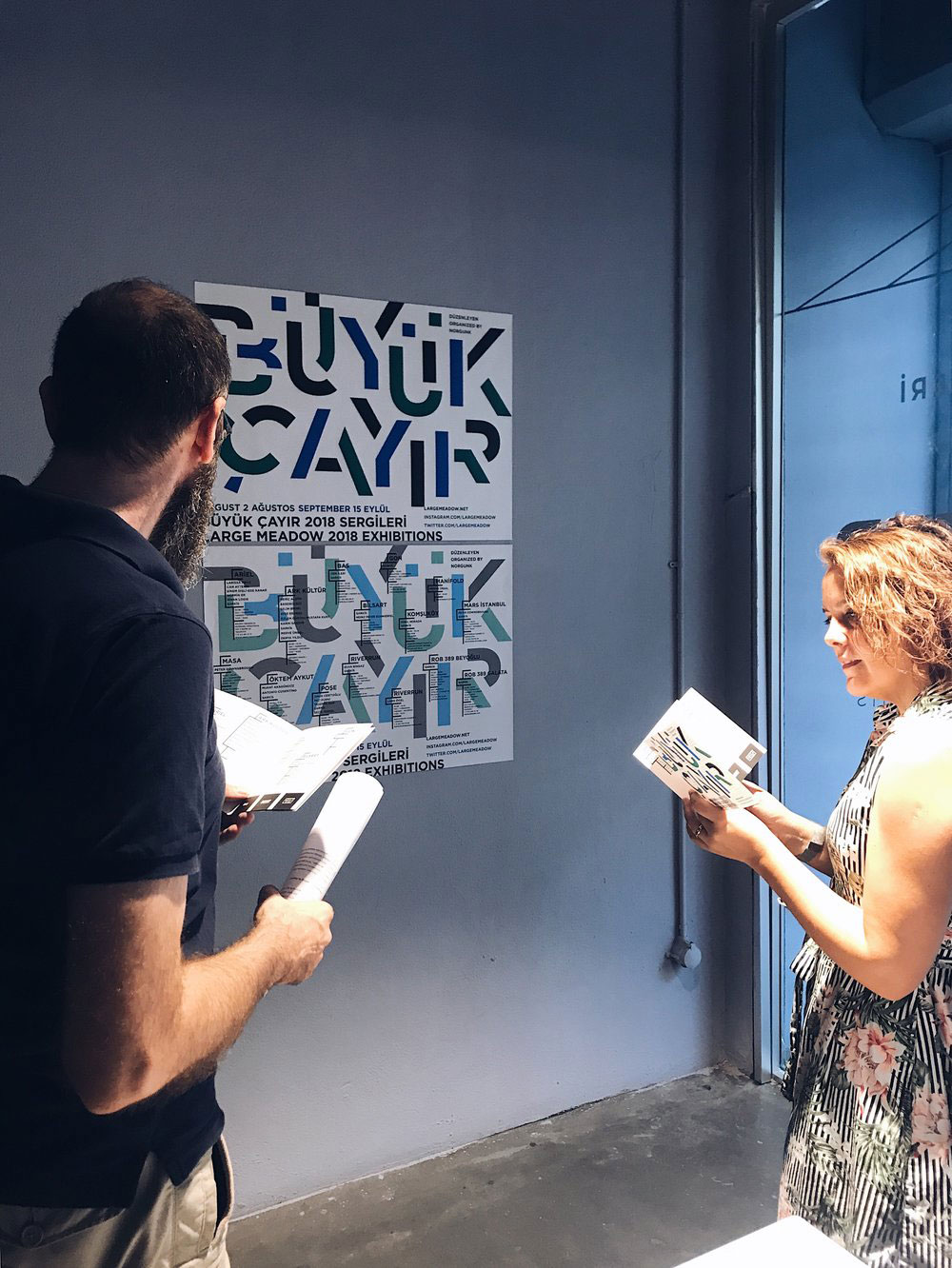 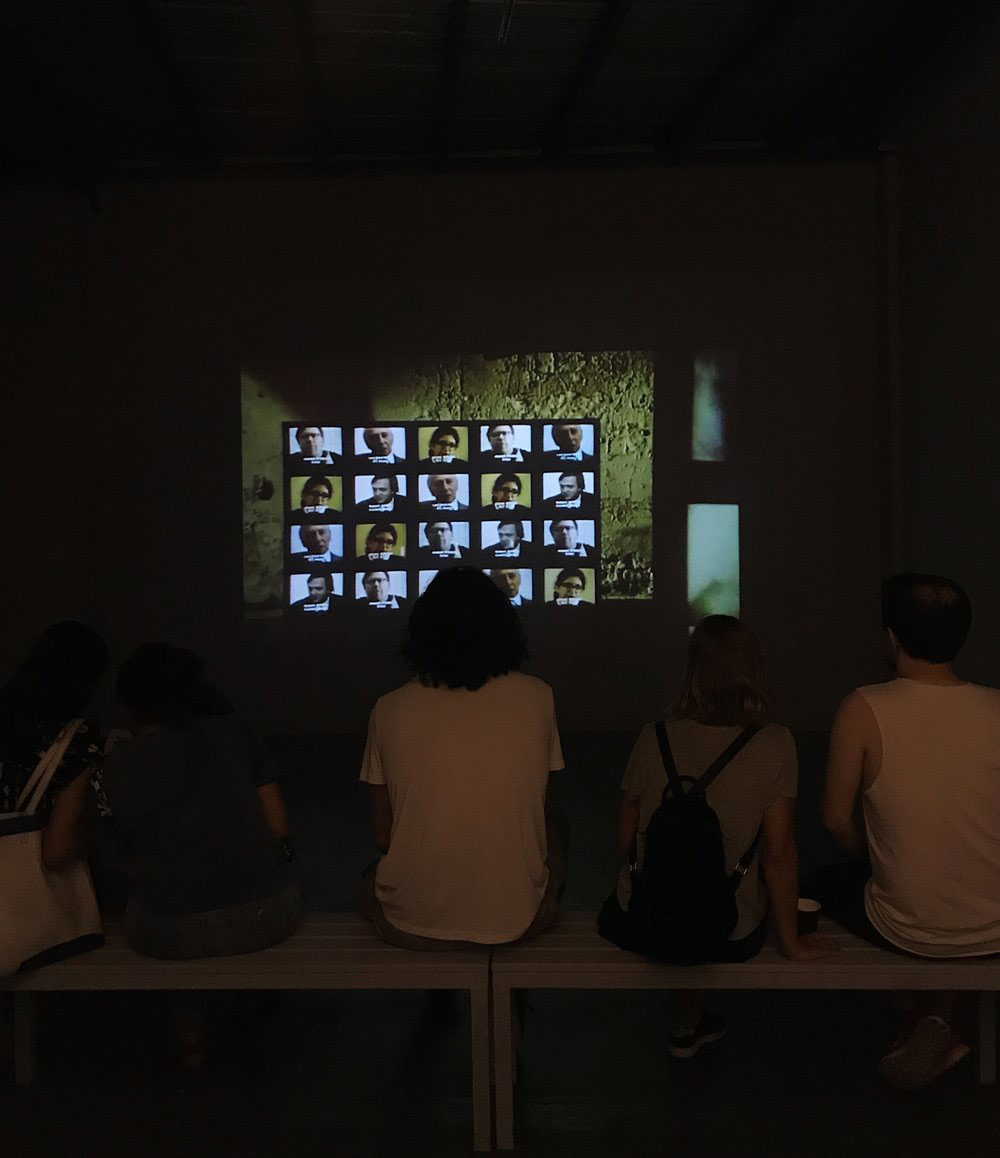 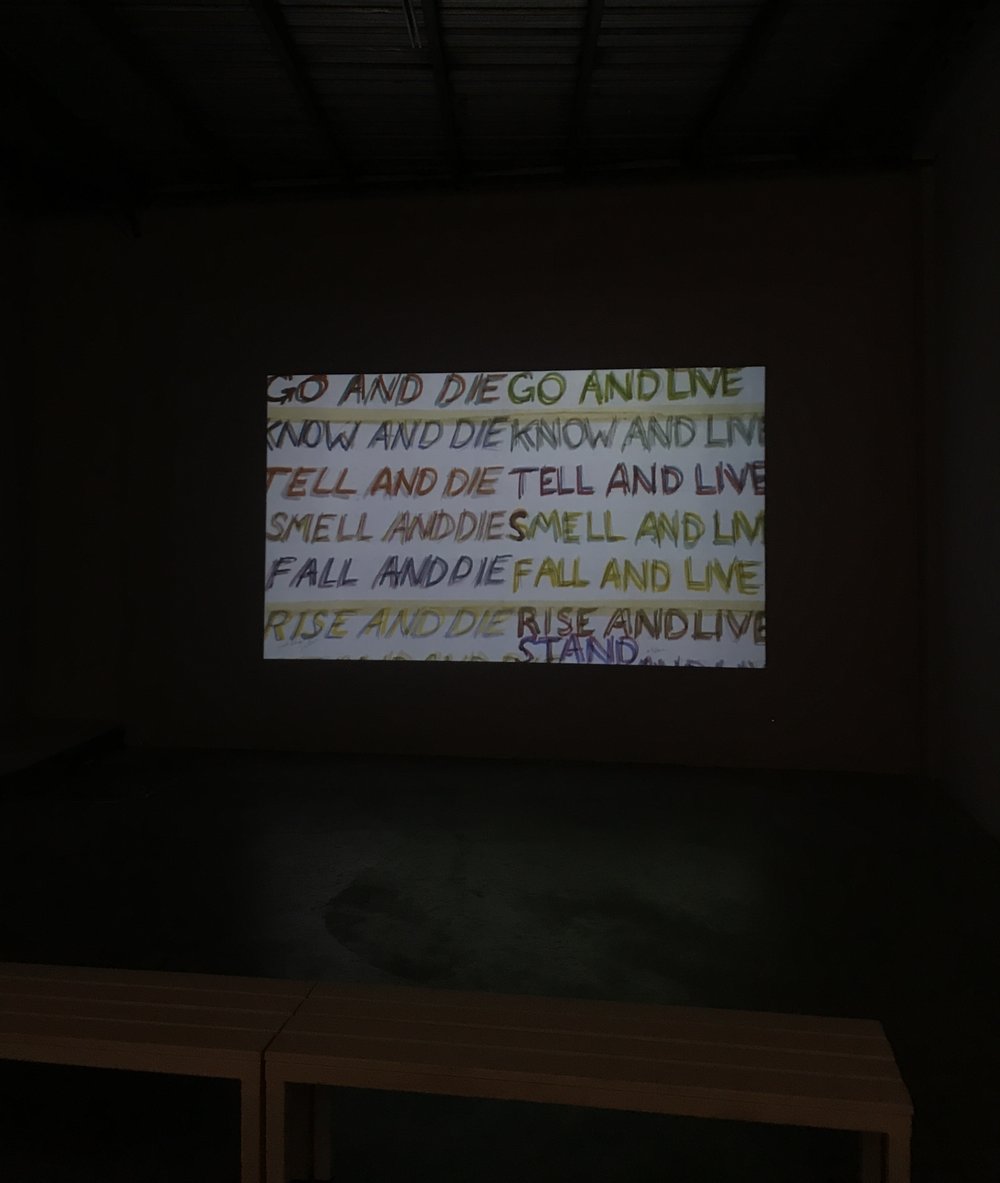 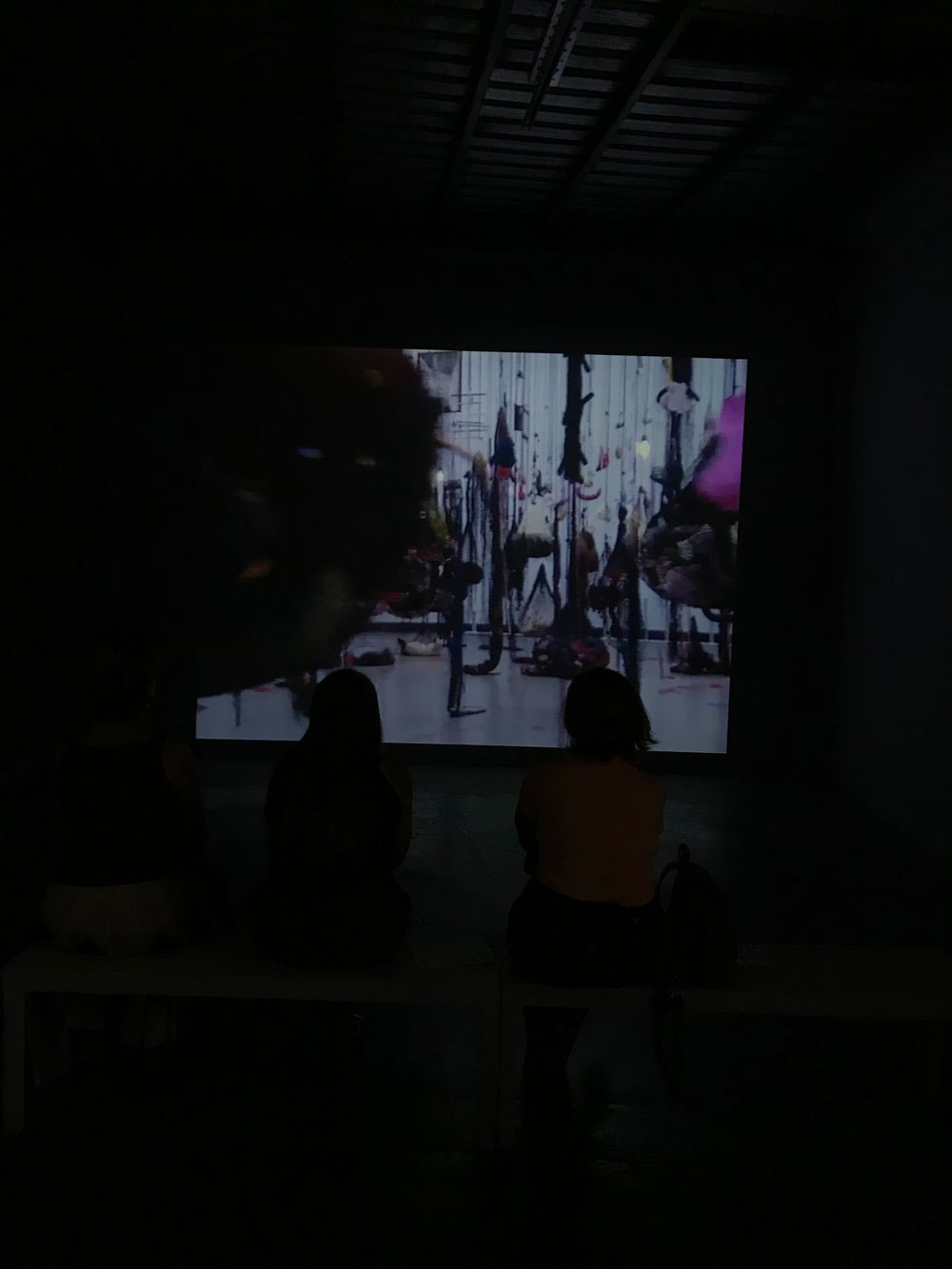 About his youth, career, works and anticipations, Baselitz felt ready to speak in front of the camera for the first time in 1987, when he was 50 years old. In these recordings, he described his paintings as incompetent and deliberately made as incongruous works; according to him, his paintings were still part of the “ugly tradition” of the German painting. Seventeen years later, in the second film of the artist that was recorded via his retrospective exhibition in Bonn-Bundeskunsthalle, Heinz Peter Schwerfel makes the artist confront his provocative statements of 1987. Baselitz, who speaks calmly and softly now, tells how he works with new themes and techniques, and how he works on autobiographical issues with grace and ease that had not been possible before. These two films are being shown in succession in the program.

EVERY WEDNESDAY
What about Style?
Alex Katz – A Painters’ Painter
56 minutes, 2003

For more than 50 years, Alex Katz has continued to paint his own figurative paintings against the fashion trends of modern art. While his plain, elegant and realistic style makes him one of the pioneers of figurative painting; the artist has never been well recognized by massive audiences. Heinz Peter Schwerfel records Katz –an elusive artist– as he is working in his workshop in Main and in his Soho apartment. Among the recordings, Katz’s 10-meter-long canvas entitled The Black Brook, his largest painting, is also included. The film ends with a virtual exhibition of 20 paintings produced by Katz over a period of 40 years.

“Make Me Think”, by approaching the works and the world of one of the most impressive artists of the past 40 years, is taking the audience on a tour around Bruce Nauman’s universe, who never gives up on eternal subjects such as fear, love, loneliness, sex and death in his works. Living a life of solitude in New Mexico, Nauman works in interdisciplinary fields such as video-performance, neon-sculpture, photography, plaster and bronze. Including interviews with Joan Simon, Robert Storr and Joseph Kosuth, the film features detailed sections from aggressive video installations such as “Clown-Torture” and “Anthro/Socio”, as well as looking into Nauman’s early films.

In this portrait work of Heinz Peter Schwerfel, scenes compiled from Anette Messager’s installations are accompanied by an audio work by Ulrich Lask. As the camera slowly flows through the artist’s workshop, Messager talks about the works as voice-over. A nice surprise meets the viewer as the image and the voice of the artist coincide unexpectedly at a point in the stream.

EVERY SATURDAY
The World According to Kapoor
52 minutes, 2011

The sculptor Anish Kapoor, who is an intercultural wizard, aesthetic perfectionist and an engineer of the impossible, always produces and develops his work through new artistic and technical challenges. Born in India and living in England since the 70’s, Kapoor catches the clouds with huge mirrors and sculpts monochrome colors with pigment miniatures. This film describes Kapoor’s world through a journey from artists’ workshops in London to his permanent installations in Chicago and Naples, including his exhibitions in Bilbao, Mumbai and Delhi.

Born in Cologne in 1954, he studied philosophy and art history. Schwerfel produced about 60 films including portraits of Jeff Koons, Rebecca Horn, and Anish Kapoor. His articles were published in magazines such as ART Kunstmagazin and Beaux Arts Magazine; his films were shown at many art institutions including the Musée National d’Art Moderne (Paris) and the Museum of Modern Art (New York). Schwerfel, who is the artistic director of the film festival Kino der Kunst (Munich), lives in Cologne and Paris.