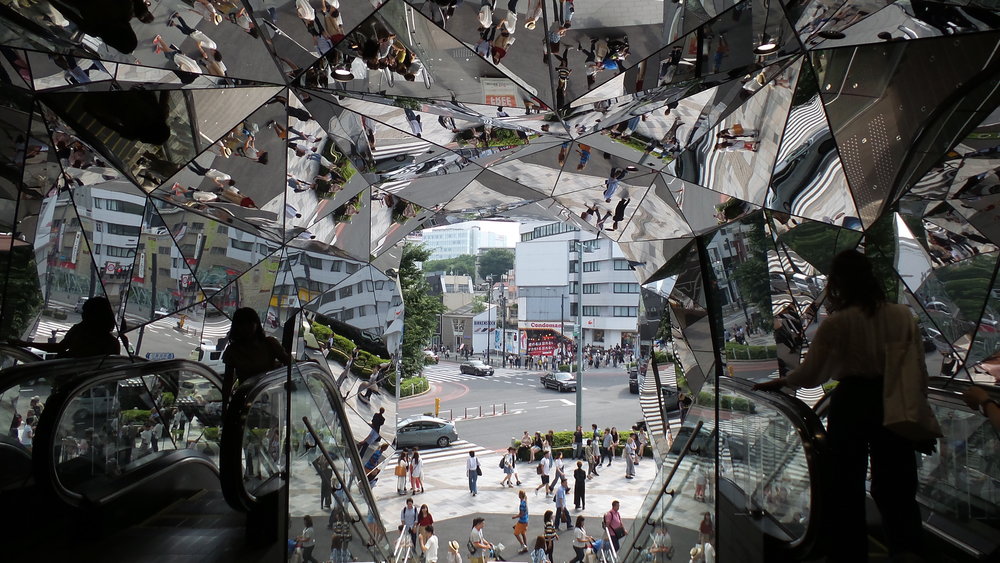 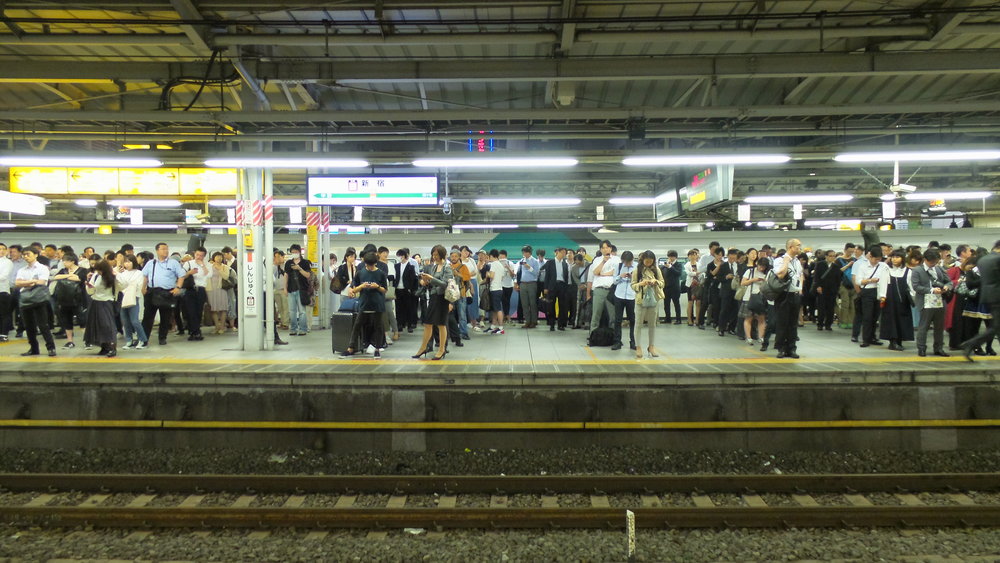 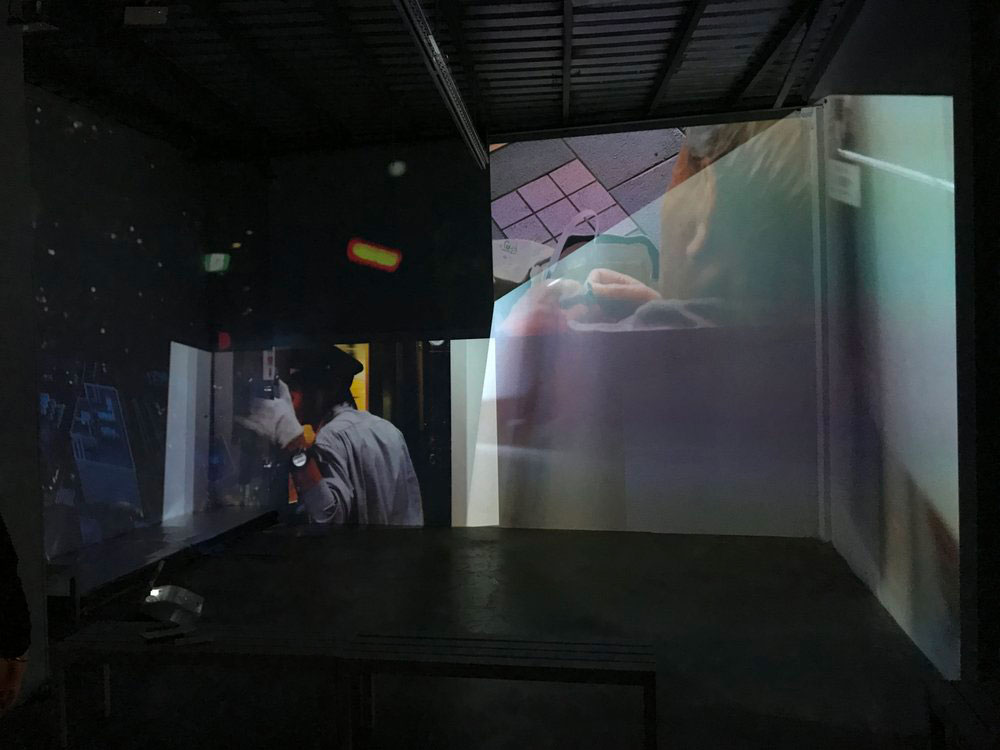 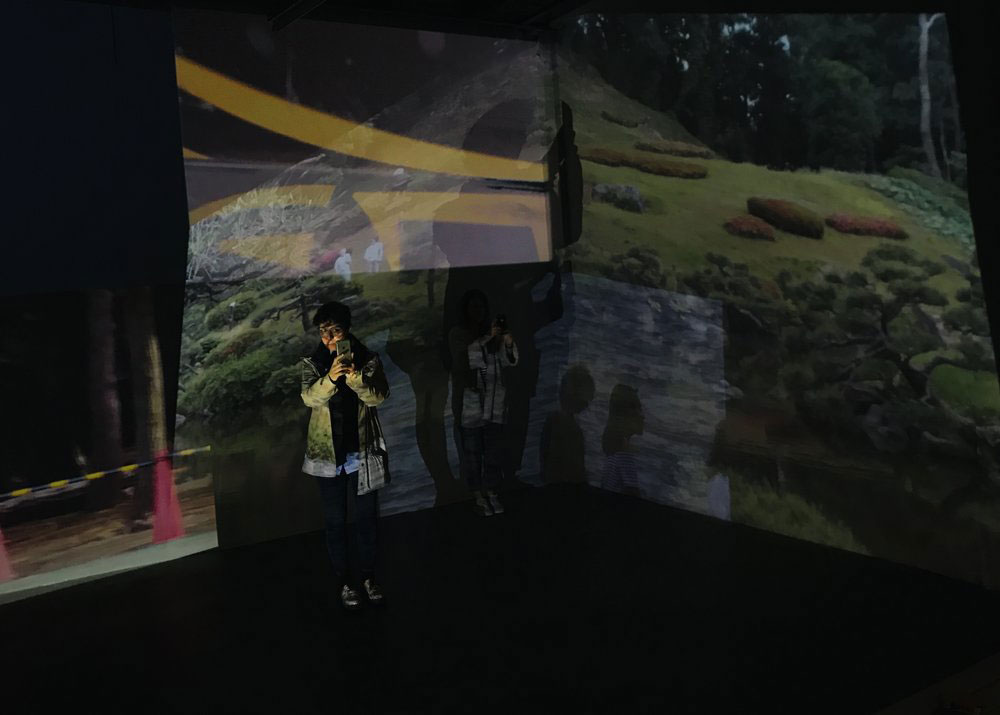 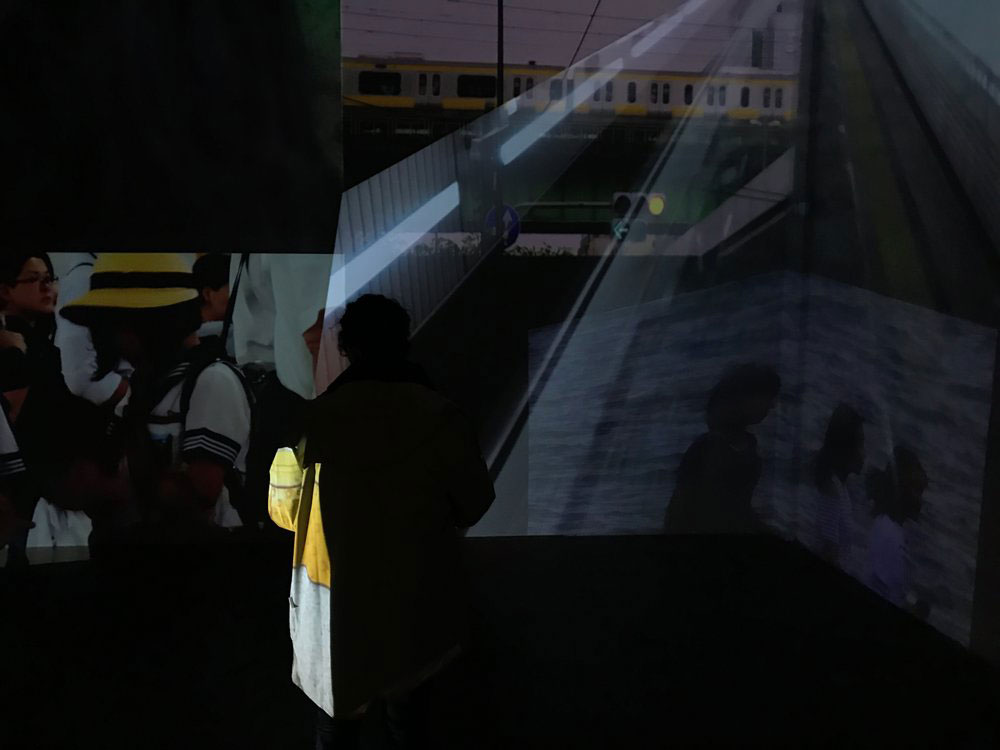 Transparency of Being is a comparative observation of the tension between communication technologies and transportation networks invading our daily lives, and our search for spirituality. The footage produced by Lara Kamhi in Japan reflects the cacophony of the age of perceptual consumerism we live in, and resembles a Dadaist collage in which fragments from a few main sources are remixed and then reassembled. The artist occasionally uses utopian elements to underline the reality of the dystopia, and her choice of Baudrillard as one of her external narrators is not coincidental. The copies of the digital age without an original constitute an ideal metaphor for a universe of simulations where reality has in fact never existed.

As Kamhi’s subjective gaze becomes part of its structure, the work examining perceptual mechanisms also becomes a reflection of the artist’s own journey for self-discovery. Relying on dichotomies like distance and touch, desolation and crowdedness, and time and timelessness, it integrates the artist’s own perceptual journey for discovery into the narrative. This experimental documentary’s main question, on the other hand, is the following: “If our perceptual experiences transformed by technology alienate us from our existence, isn’t this also a sign for our transition into a metaphysical context?” Specifically for the exhibition, Kamhi adds one more semiotic layer to her search for an answer, splitting the work into asynchronized fragments and dispersing them into the exhibition space. The result is a pool of narratives that transforms into only one of the countless probabilities for each viewer, re-montaged time and time again depending on his or her trajectory and perceptual attitude.

Lara Kamhi uses visual narrative, sound, light and installation to address the conflict between reality and appearance. After Theatre Studies at the University Sorbonne Nouvelle Paris-III and Film Studies at the American University of Paris, she studied Film and Television at İstanbul Bilgi University and graduated from Slade School of Fine Art. She co-founded the independent art initiative Prizmaspace where she also curated nine exhibitions. Her work has been exhibited in Istanbul, London, Berlin, New York, Brussels, Beirut, Jerusalem, Gyeonggi and Tenerife.