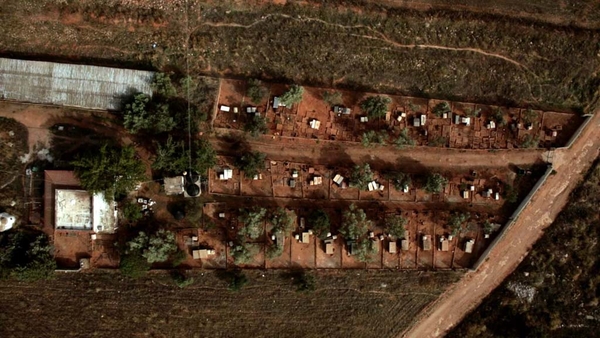 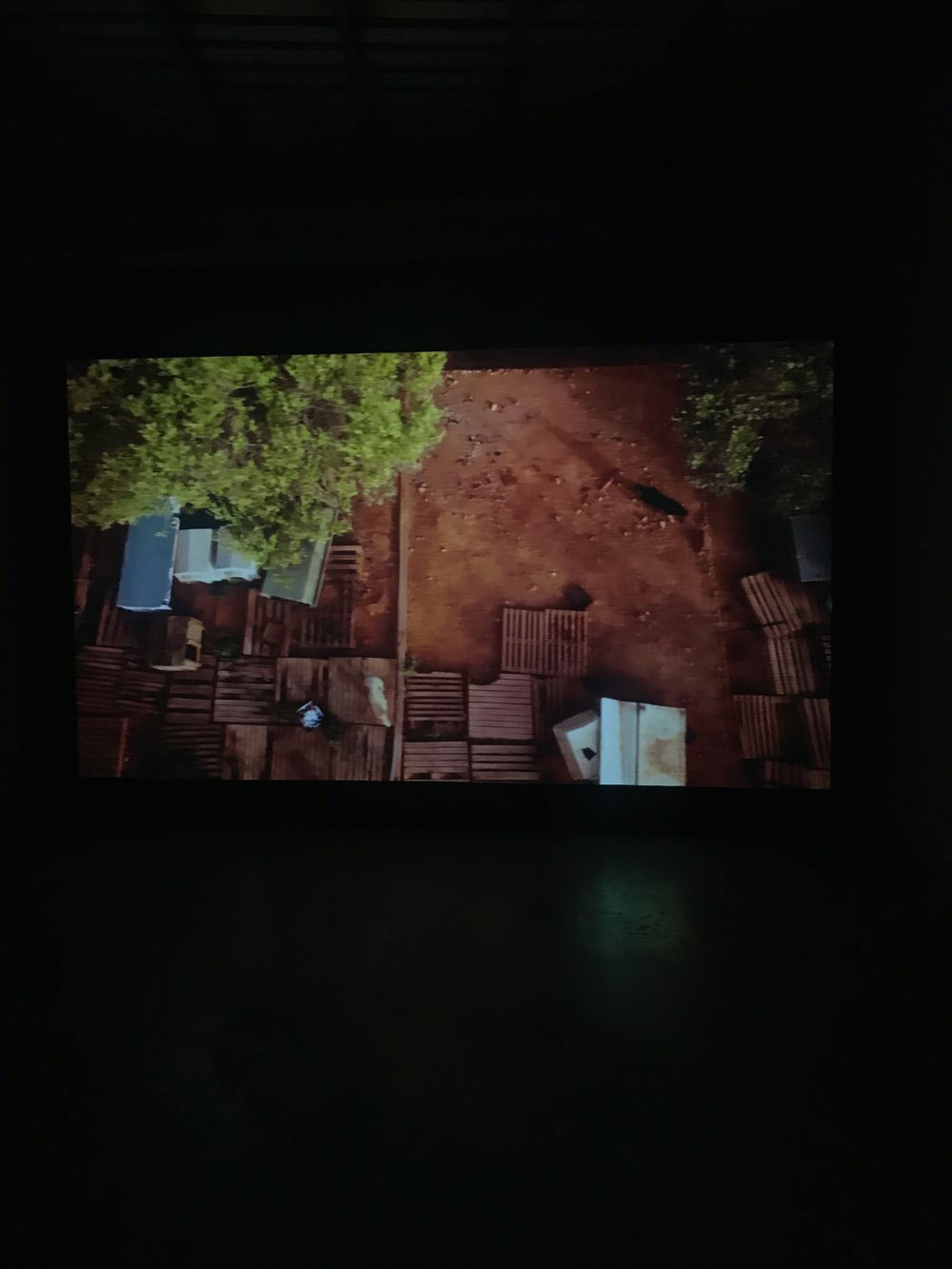 Bilsart will be hosting the group exhibition “Feel Like I’ve Been Here Before”, which is curated by Fırat Arapoğlu, between October 2 and October 27. The exhibition includes works by Krassimir Terziev, Janis Rafa, Hülya Özdemir and Çağrı Saray.
Like a flâneur, who spends time on the streets and/or observing the environment in a trance… As if feeling like you have lived through the same moments before and the mood of it. For example, when you see a face, maybe for a moment you may not remember where you have seen this face before. What about just the opposite; how can you be sure that you have lived or not lived a moment in life that was special to you?
A moment that happened before … or a real moment that could not have happened before. You’ll feel like you’ve been here before: That’s a Deja-vu. This video screening brings together the works that discuss the relativity of time. As if you discuss a topic in everyday life, you actually feel like you have lived through this before, or as you know where this conversation will end.

CONFIGURATION OF THE MAN THAT HAS SEEN WITHOUT BEING SEEN

A study on the organization of space and on perception; the landscape is revealed through a particular viewpoint that penetrates the private and directs dogs’ dubious gaze up to the sky.

Janis Rafa (Athens, 1984) lives and works between Amsterdam and Athens. She completed her education in Fine Art (BA, MA, PhD) at the University of Leeds with scholarship by the AHRC. Her body of work spans from experimental-documentary practices, to video-essays, archival footage and most recently cinematic narratives and medium length films. She completed the Rijksakademie van beeldende kunsten residency 2013-2014, with a scholarship by Onassis Foundation. Currently, she is a resident artist at Kunstlerhaus Villa Concordia 2017-2018 and participant at the Feature Expanded 2017. She is in development of her first feature film awarded with De Verbeelding 2016 by Mondriaan Fonds and Netherland Film Fonds. Her second solo was presented at Martin van Zomeren Gallery, 2016. Her work is part of Stedelijk Museum Amsterdam collection. From December 2018 to February 2019 she will present a solo exhibition at the Centraal Museum in Utrecht, the Netherlands.

Her films and videos balance between an empirical perception of landscapes and events and an authentic representation of them. Her narratives are located at the margins of the urban, haunted by stray dogs, roadkills, fatal accidents and dissipated death. The cryptic and universal nature of these cinematic worlds is initiated by a certain realism that has very little to do with its usual representation. Dead and living, human and non-human coexist in an accord of dream and sensuality.

This is the land of her semi-autobiographic narrations; returns to personal histories that reveal something of the subsequent carving of a place’s fiction and not necessarily of the place itself.