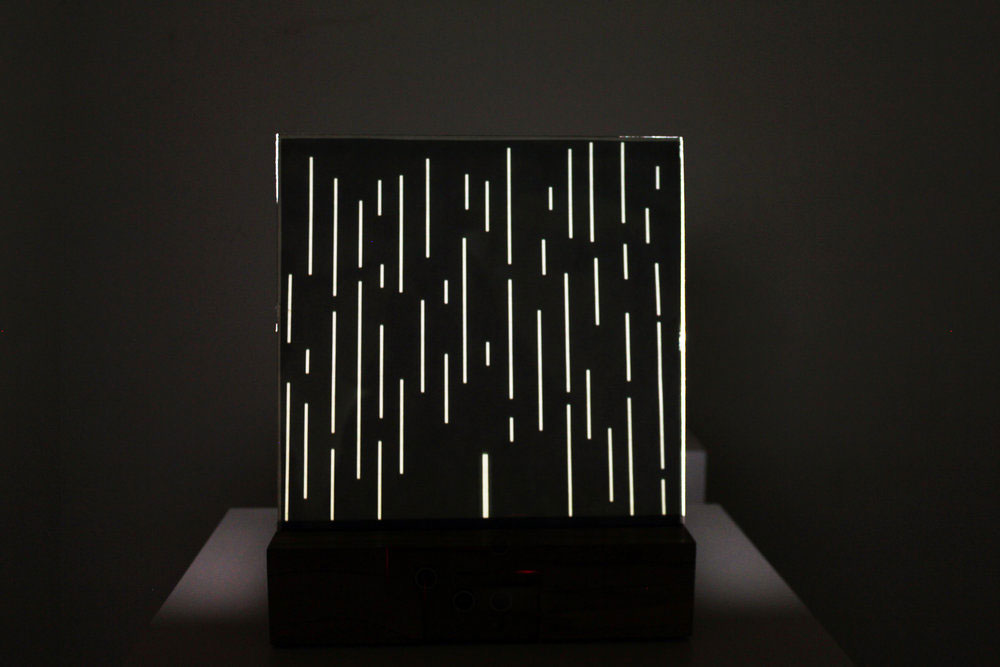 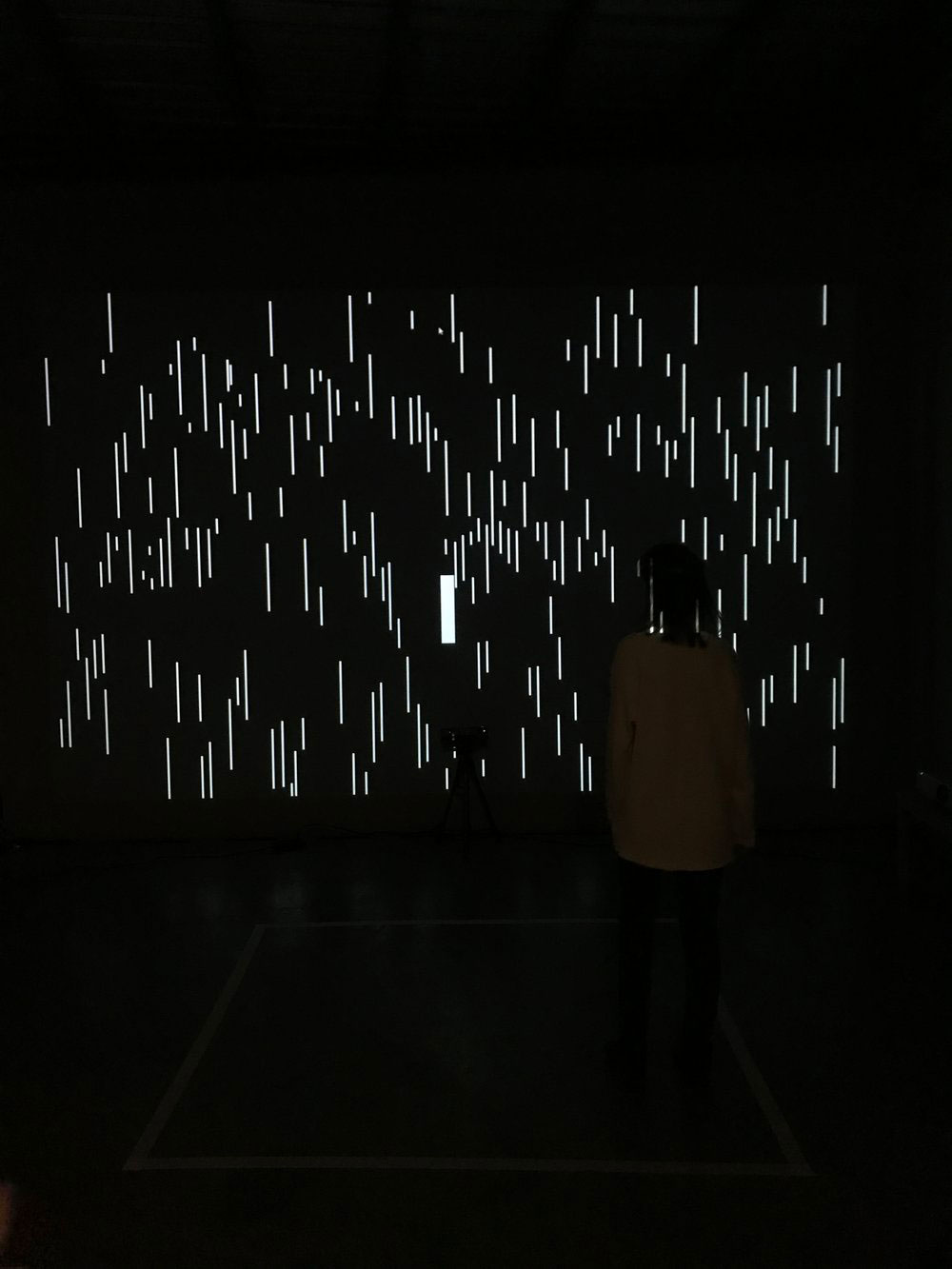 Iso-line, which can be experienced in real time in interaction with the audience, deals with the isolation of individuals. There are times and places where people feel trapped and cannot ﬁnd a solution. Even though a person tries to escape from this physical environment, and shows a tendency to leave it, sometimes they may not succeed. When they cannot succeed, they isolate themselves from the society and other individuals. While the individual chooses loneliness and creates an area where they can be alone in their inner world, they isolate themselves from the outside world and ignores the other individuals around.

Ignoring prompts other individuals to loneliness, thus creating a situation of loneliness that occurs against the will of the individual. Iso-line aims to reﬂect the perception that loneliness brought along with social isolation is a choice and an obligation from two different perspectives. It uses abstract representations to show the paradox of two conditions, the basis of isolation, to people. The audience creates interaction with the installation by being physically closer to the installation. Throughout the period of interaction, Iso-line provides visitors the opportunity to experience and observe the isolation situation representatively.

She started her graphics and photography education at high school and continued with an associate degree at Yaşar University. Then, she graduated from there with a bachelor’s degree in visual communication design in 2018. Currently, İlayda works as a user interface designer at Vestel. Currently, she is working on interactive design and video mapping.