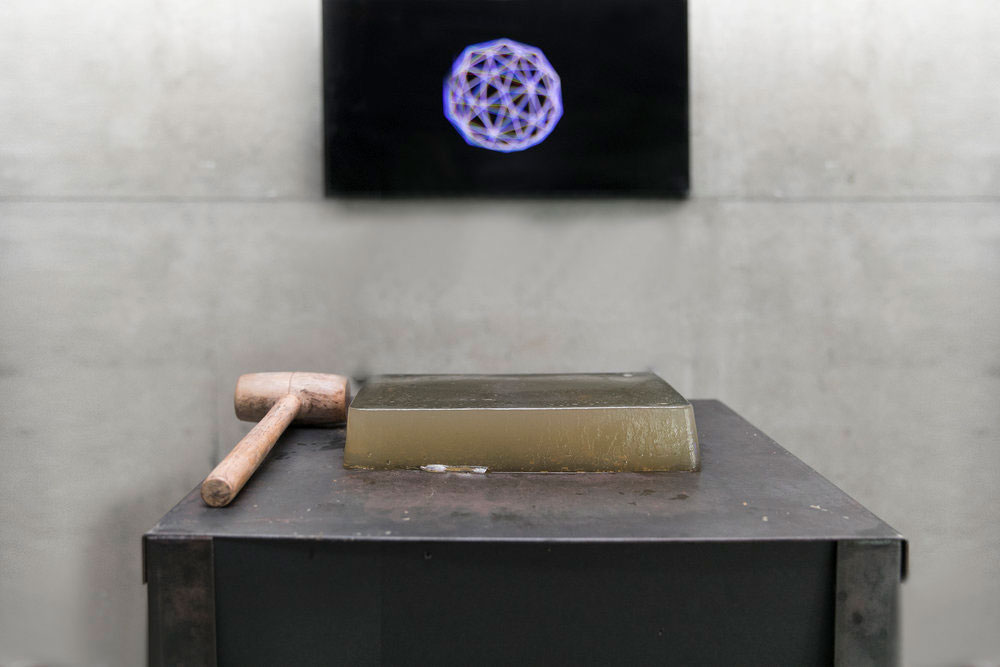 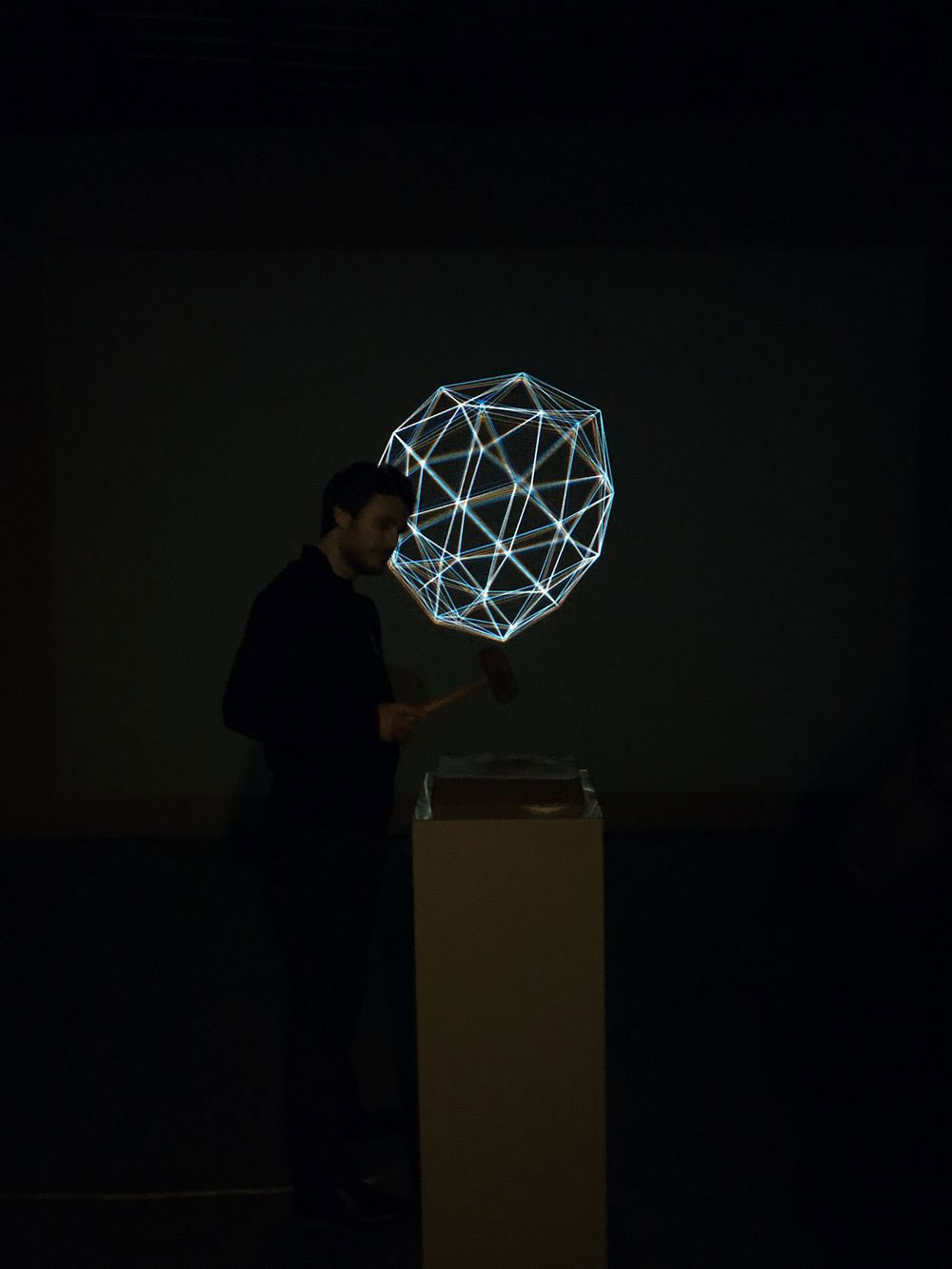 WHY DOES A PERSON SHOWS AGGRESSION?

Violence, from history to today, is one of the most dramatic, traumatic incident that exposed to a human, especially for children. The fundamental issue of my works is the violence exposed to human body and soul. Traumatic experiences of my childhood induced my confrontation with violence and caused me to take it in hand. I am aiming for the audience to observe and experience the destruction of violence; by creating a new expression area with the use of objects/violence tools’ sounds- at the very moment of hitting and the pressure belongs to the same object at the same hitting moment.
“Why does a person shows aggression?” The project is constructed on explaining the destruction caused by violence through the sound and images that are the outcomes of researching the sound pressure/sound power that was collected during the process of trailing substantiate of violence through the objects turned out to be violence tools with the act of hittting.

Graduated from Fine Arts Faculty of Marmara University in 2017. Continues to master education in the same department. While manipulating, carries the violence tools aesthetically to surface, now works tries to analyze the traces of damage left behind by violence both scientiﬁcally and visually. Also unlocks a new expression area for herself by creating sound featured works with manipulating sound and the sound graphics of the violence tool objects’ hitting moments sounds.