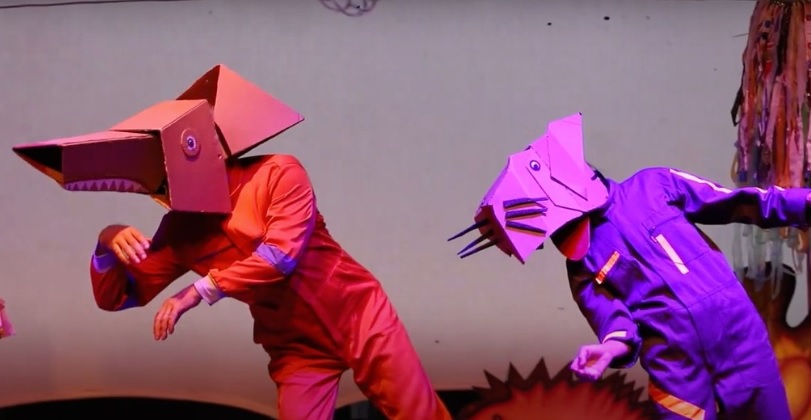 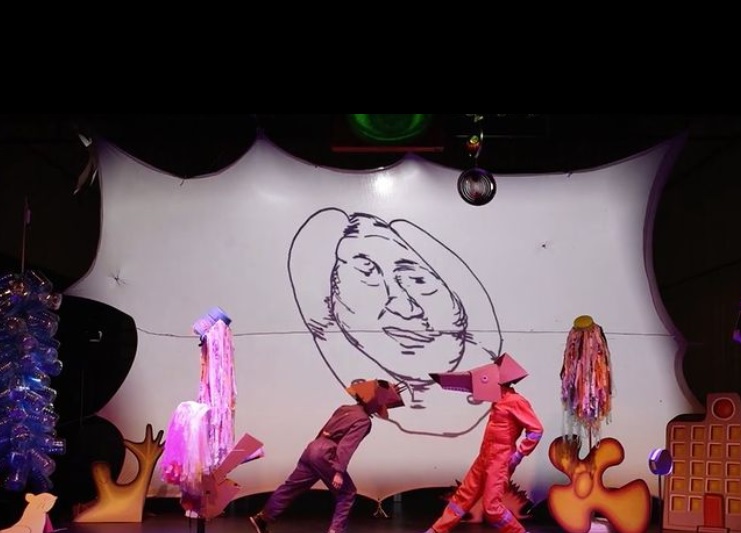 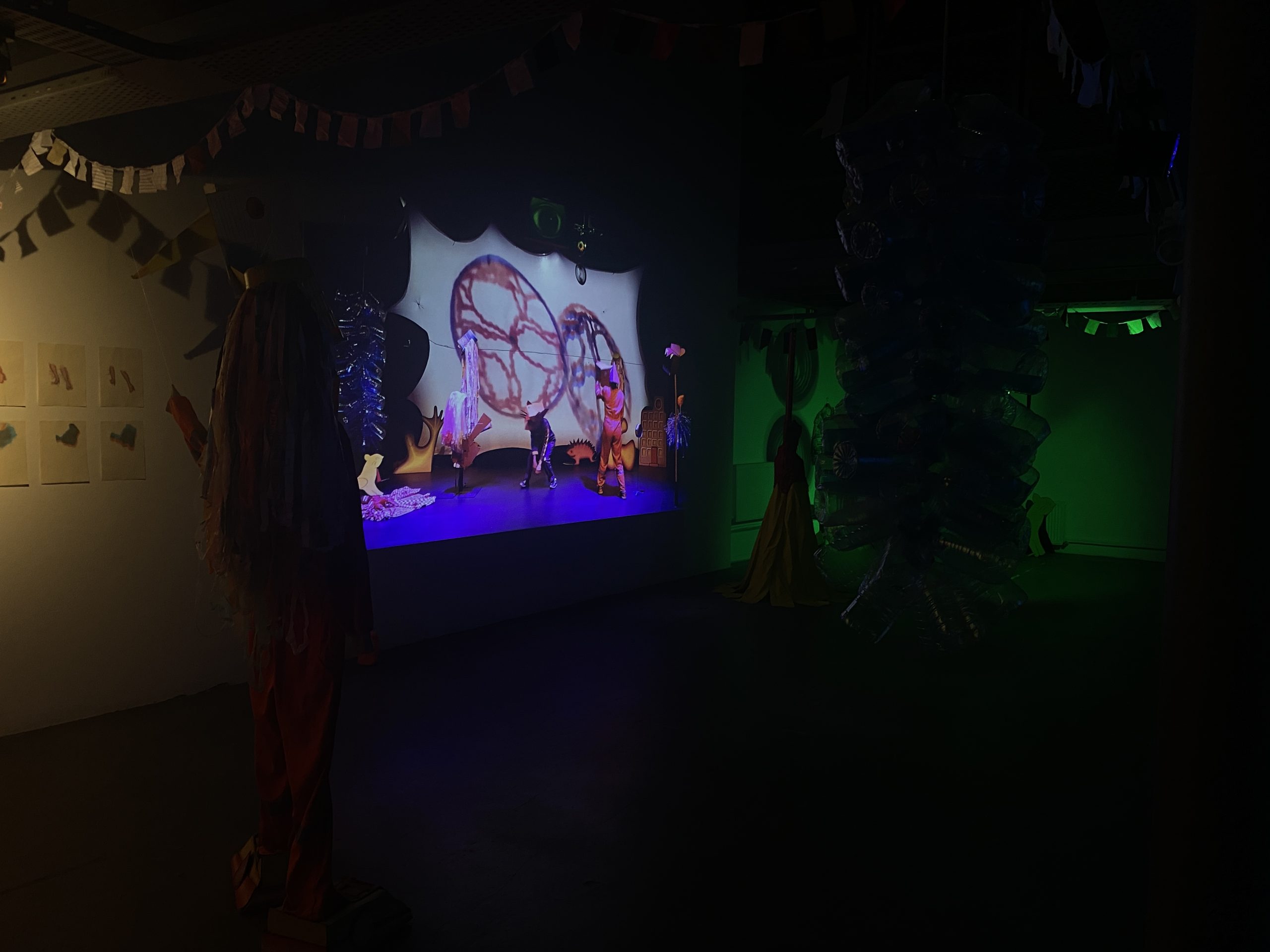 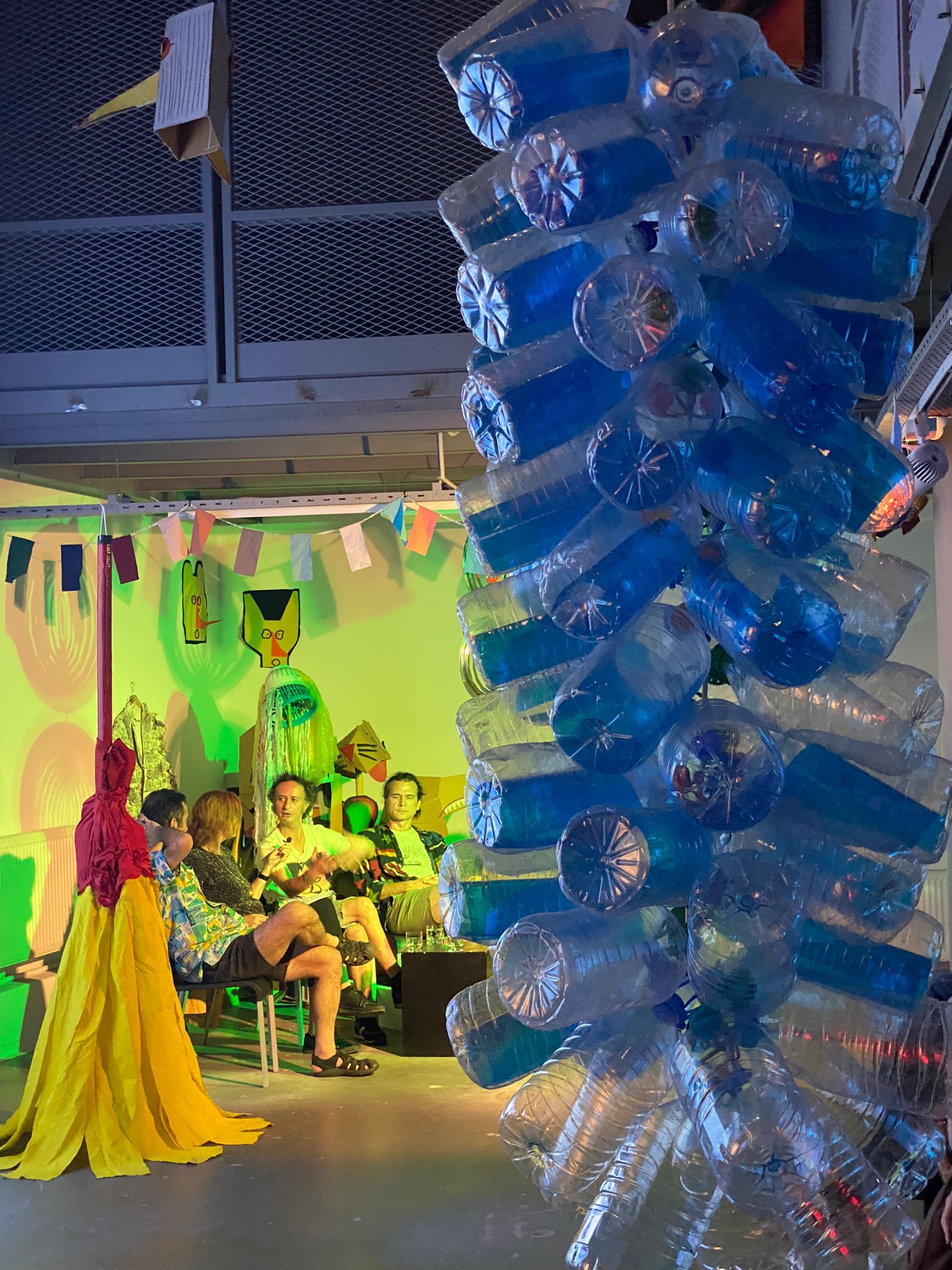 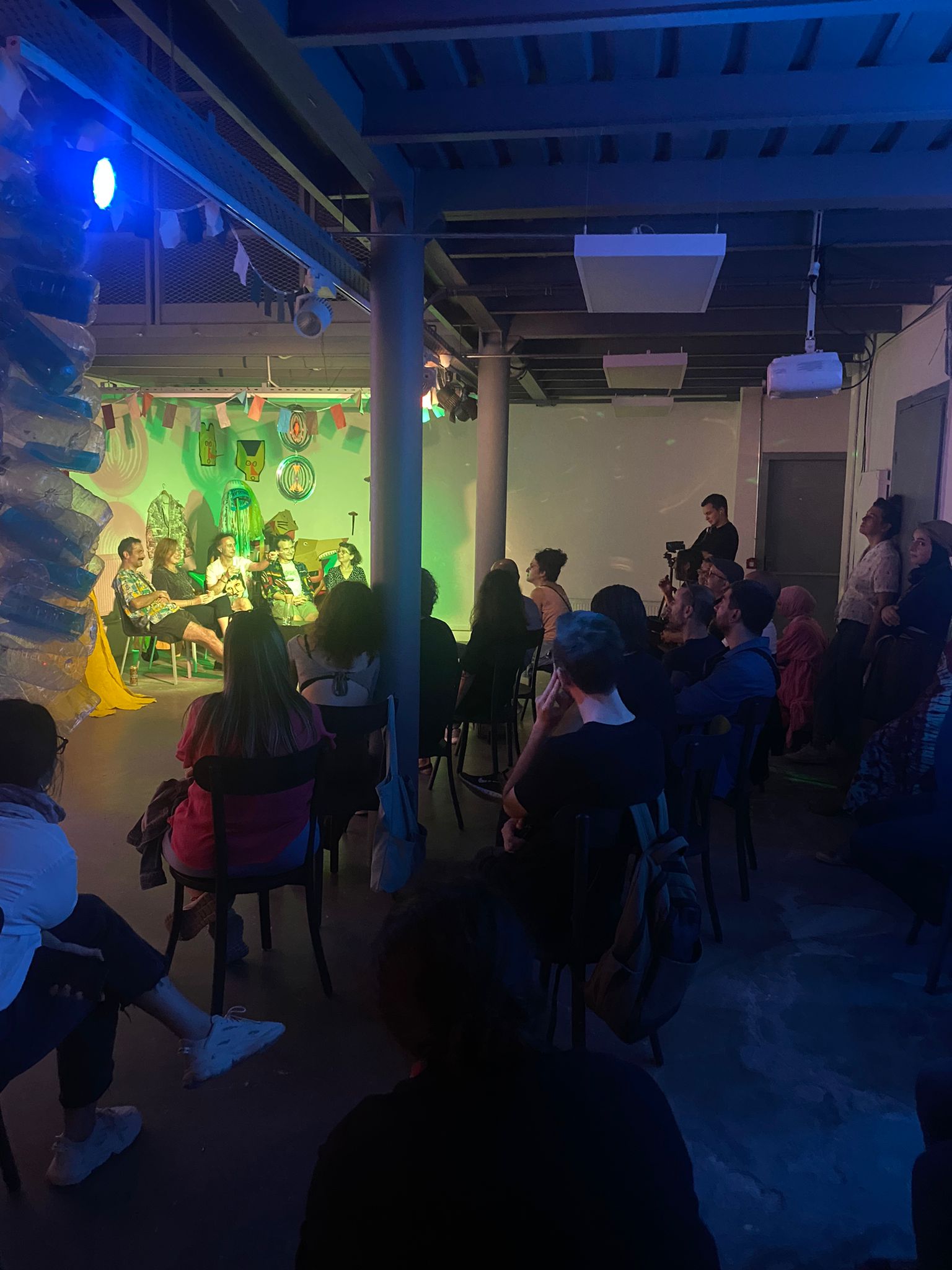 GuGuOu’s exhibition entitled “FEZ GEZ” can be seen at Bilsart between the dates of September 14 – October 1, 2022.

The Istanbul-based collective ha za vu zu, crafted their artistic mode of expression through situational aesthetics and performative gesture, often incorporating music among many elements. The collective has since spawned another grouping, GuGuOu, where music plays the lead role. This new collective was formed by three members: Gunes Terkol on keyboard and on vocals, Guclu Oztekin on bass guitar and vocals, Oguz Erdin on acoustic/electronic drums and sound processing, who have been collaborating for the last four years. Their work is therefore characterized by a do-it-yourself (DIY) approach and experimenting with, or stretching the popular forms, as well as processed sounds, low technology, electro acoustics, repetition, highly rhythmic music accompanied by short and simple idiosyncratic vocalism. They utilize electronic tools to manipulate sound and vocals. And while the lyrics derive from every day encounters, meticulously rehearsed music performances are born from collective improvisations. The artists expressed themselves across a huge array of different mediums as ha za vu zu and the interdisciplinary nature of their practice is easily extended to GuGuOu performances. A key feature of these involves sharing the stage with musicians, artists and philosophers with whom they forge convivial relations.

All in all, the music performances and collaborative situations that are constructed by GuGuOu respond to the need to enliven art spaces with energy and connection both in Istanbul and elsewhere.