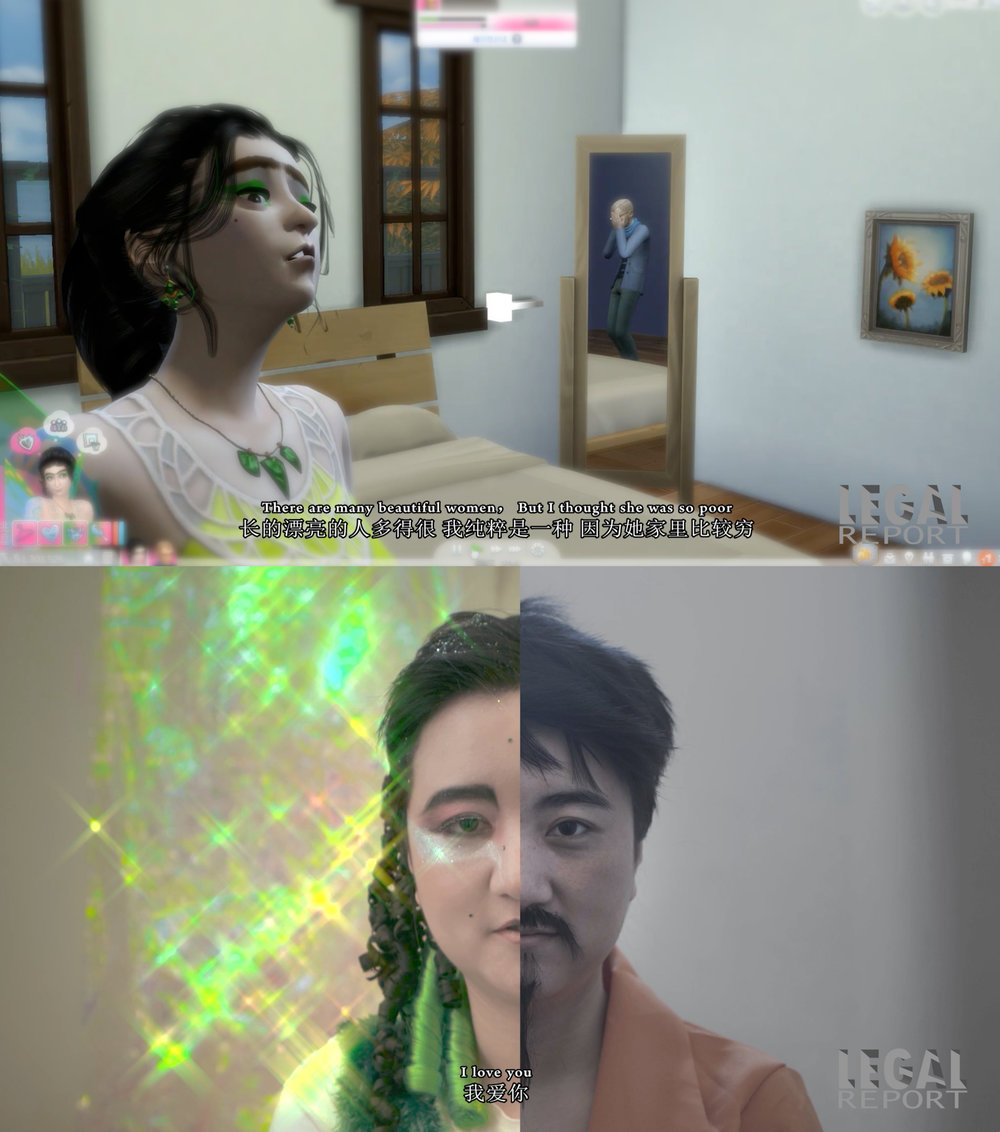 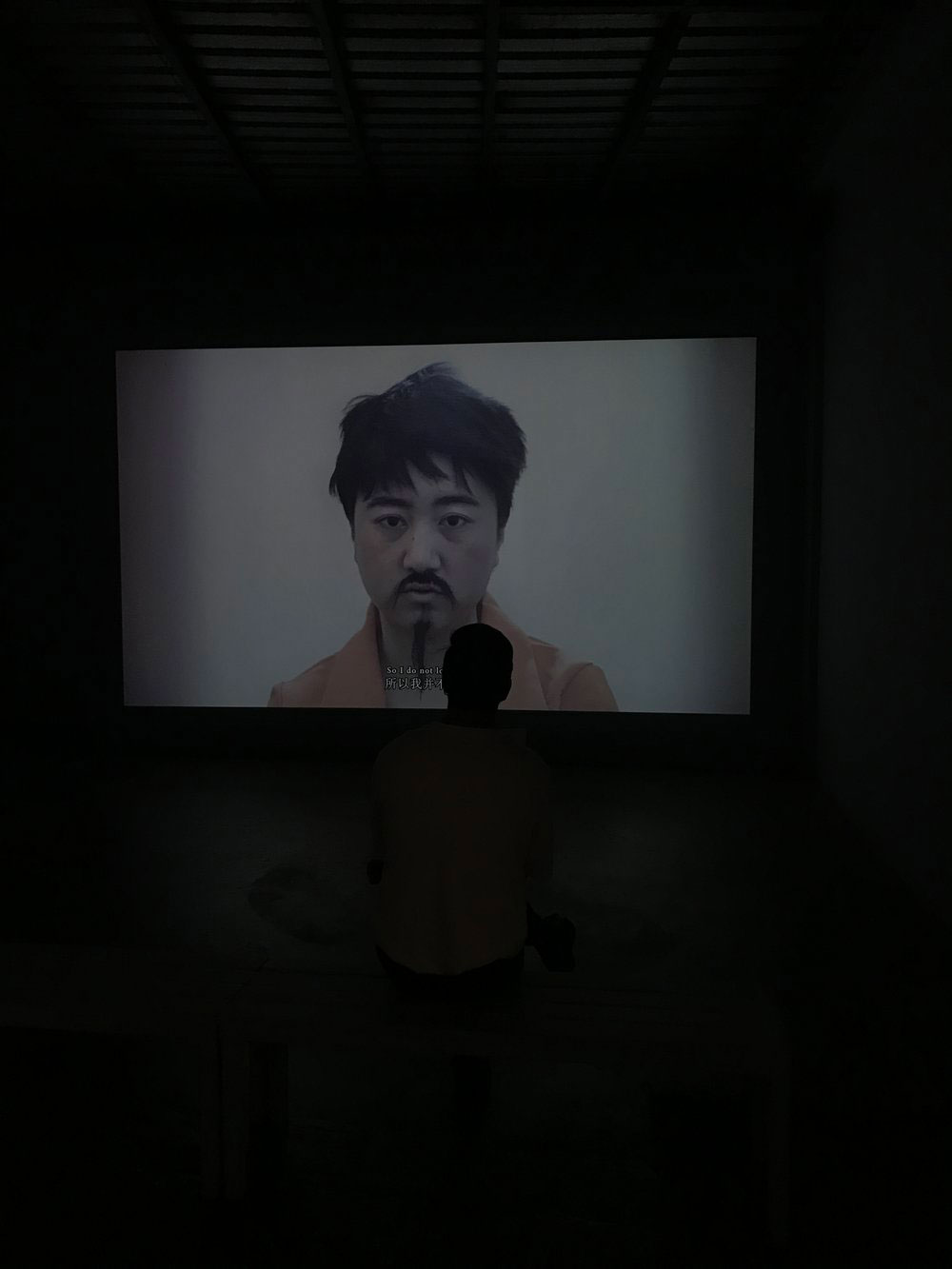 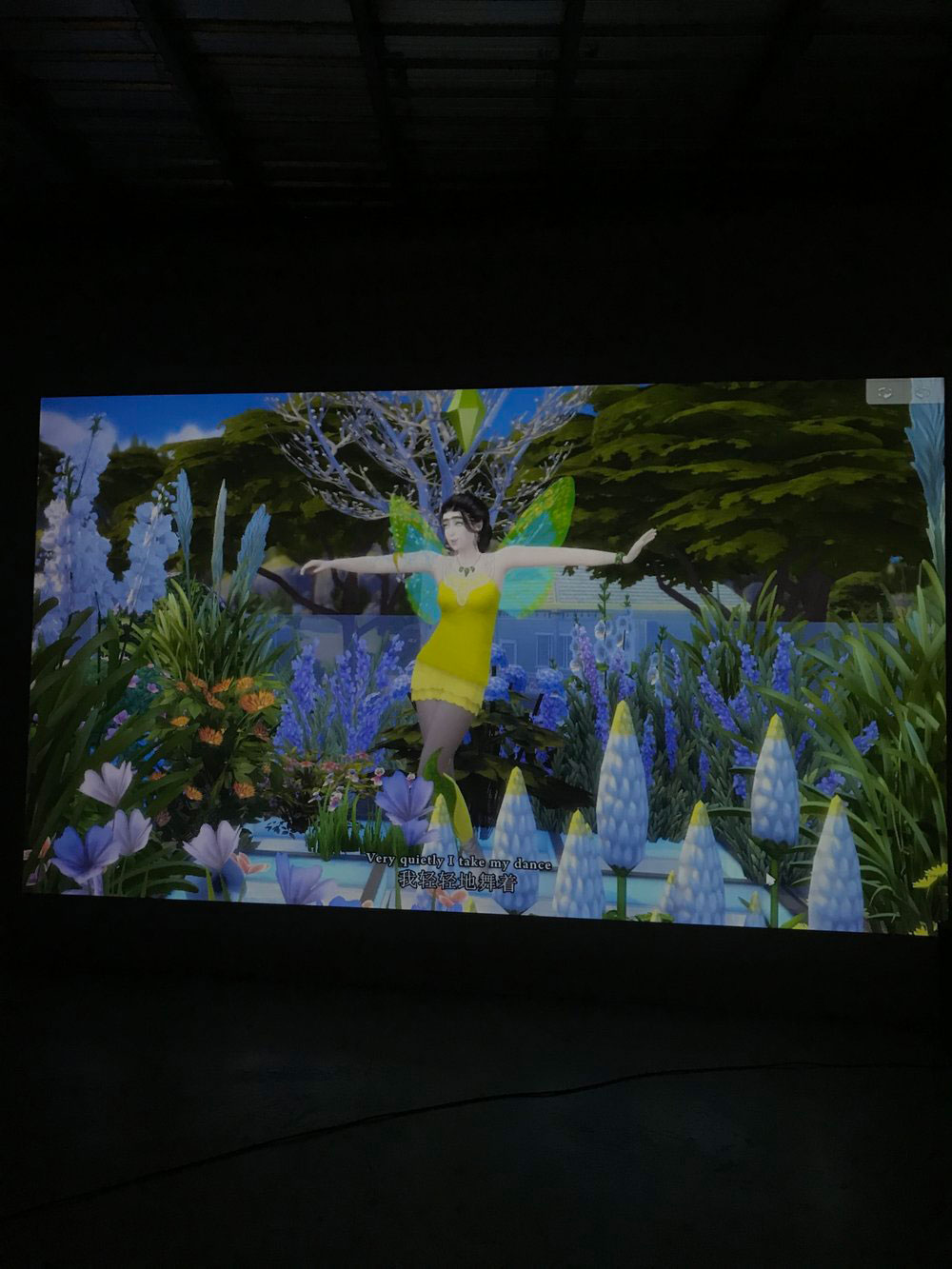 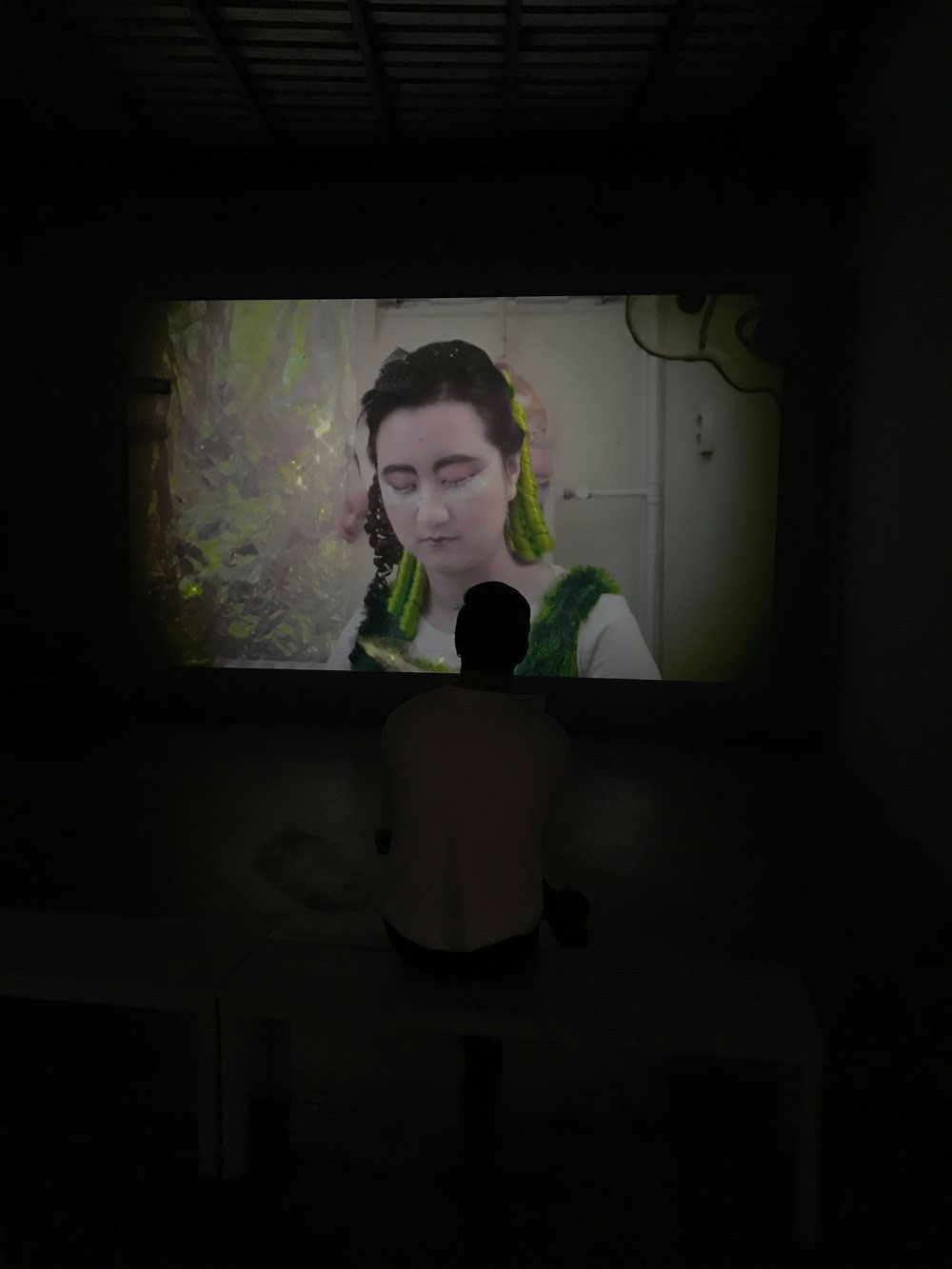 Bilsart hosts the group exhibition “FLOW OUT”, curated by Collective Çukurcuma, between May 29 – June 29.

The program is based on the common practice of thinking, expressing and writing collectively about the present. As co-authors, they continued to write the collective essay through email exchanges—no one is the owner of the piece whereas each of them is a participant. FLOW does not belong to a place—taking place across Beijing, London, Istanbul, Berlin, Amsterdam, San Francisco. It refers to contemporaneity, questioning the problem of authorship in collaboration, and experimenting with the idea of thinking and producing together.

The video work of Beijing-based artist Funa Ye, titled “Flying Dance” is a 30-minute fiction video collage. The first production of the series “self-fiction”, which the artist completed as part of an artist residency program in Berlin in 2017. These stories give reference to the identities created over the Internet and to the early periods of online dating. The viewer follows the female characters through time, inspired by the television programs in China. This work focuses on the effects of gender and identity issues, the emergence of the Internet and especially online dating, while resurrecting a scene from the “Sims” game.

In the second week of the program, Istanbul Queer Art Collective, based in London, will meet the audience with the video documentation of their performance titled “Psychic Bibliophiles”—creating an oral archive of excess, fetishism, and desire. This performance was realized in the opening day of the traveling-exhibition “House of Wisdom”, curated by Collective Çukurcuma at Framer Framed (Amsterdam, 2017). As part of the “FLOW OUT” exhibition, the artists will perform a repetition of this performance in the exhibition space, and will also give a talk on their previous work titled “Just in Bookcase”— a wooden suitcase filled with artists’ personalized library cards, memorabilia and photos—which inspired the making of the performance.

Through performances, screenings and readings, Collective Çukurcuma invites the audience to enagage in a collective thinking process to reflect on these works, texts and performances.

“Flying Dance” was made by the artist during a residency program at Berlin in 2017. It is the first part of her “Self-fiction” series. This project included photographs, archive, and a 30-minute video. The artist plays various female roles based on and appropriated from Chinese TV shows. The concept for this work combined a reproduced episode “Virtual Advanturals” of Legal Report as well as a part of The First Intimate Contact (1999) which was a very first Chinese online fiction. Adopted the screen recording from a video game the Sims and video footages which made by the artist. “Flying Dance” brings up questions to identity and gender issues, as well as represents and recall memories after the initial stage of the internet and virtual dating.

Ye Funa was born in Kunming, China in 1986. She graduated with a BFA in Experimental Art from the Central Academy of Fine Arts, Beijing, China and an MFA from the Central Saint Martins College of Art, London, UK. Ye’s practice is concerned with the relationship between the realities of everyday life. She is interested in the perceived connection between authority and many areas of social life such as different power structures, ethnic groups, and the fictional space of propaganda for the concept of ‘perfection’ in an ideological system, and utopian landscape. Her work is politically charged, subtly engaged in pastiche as a satirizing style of propaganda. Ye Funa’s work has been the subject of solo exhibitions including, Curated Nail Residency, MoCA Pavilion, Museum of Contemporary Art, Shanghai, China (2015); People’s Congress via their Nails-Exhibitionist’s Curated Nails, Art Museum of Nanjing University of the Arts, Nanjing, China; Zha Golden Flowers–News from Nowhere, V Art Center, Shanghai, China (2014); and Ye Funa, Galerie Pièce Unique, Paris, France (2014). Ye Funa’s recent solo exhibitions took place in Longmont Art Projects in Hong Kong (2018) titled “Selfiction” and Nottingham Contemporary in Nottingham (2018) titled “From Hand to Hand”.

Ye Funa currently lives and teaches at the department of experimental art, in the Central Academy of Fine Arts, in Beijing, China.