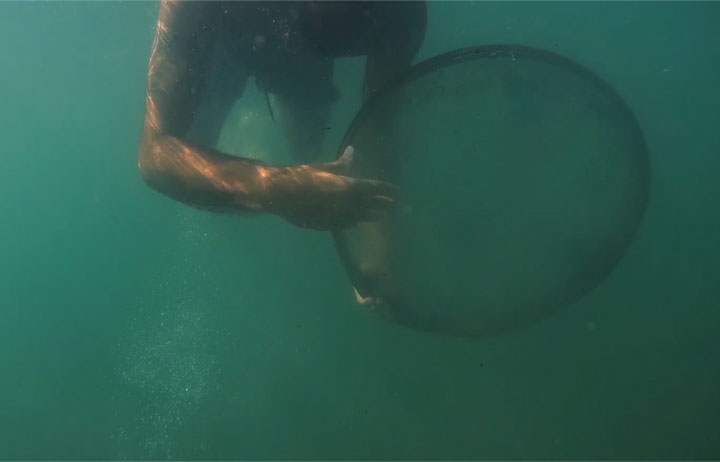 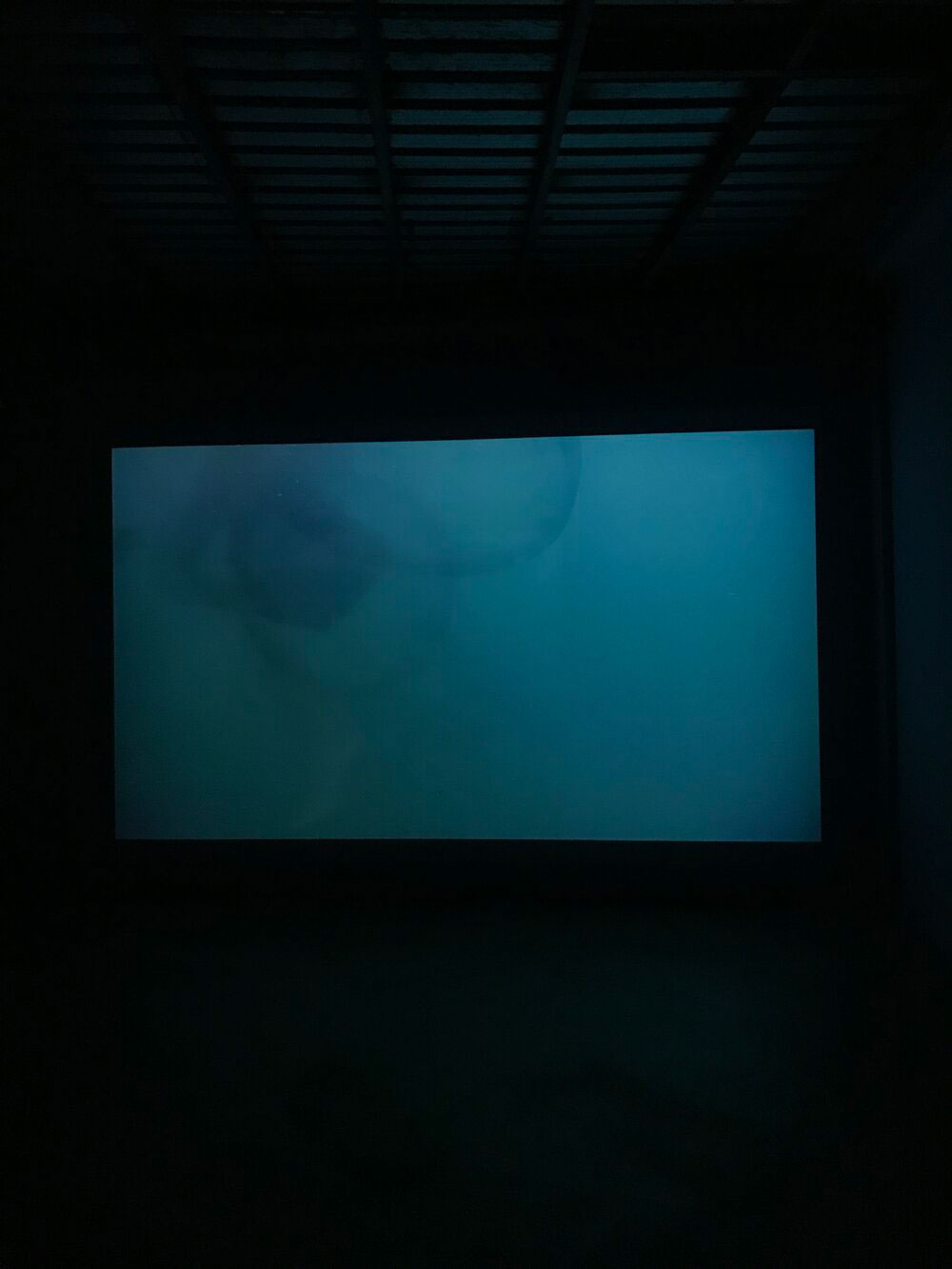 The hope here is may begin after people’s perception of “non-existence”:

we must exist and we can only co-exist”.

How can one think of a political life framed by the idea of a happy life? Can community be possible for those who do not have associations? In line with his political philosophy, Agamben expresses his ideas on how to move from the naked life to the political life through the “The Coming Community”. Instead of ‘unity’ as unification around common goals, the idea of “a community that is not based on association” is put forth. It is argued that community can be built on the most common, without any belonging. Association is an intimacy that we cannot represent or conceptualize. “This objectless distribution that constitutes politics is this unique co-sensation” (p.78)

“TINI” which cannot be grounded in association but focuses on the sound and music phenomenon with reference to the most common, brings together the video productions of Anri Sala and Fikret Atay. “TINI”, which emphasizes community (without association) and does not emphasize unity (not based on association), is founded upon a unique co-sensation. It underscores the coherence of different attitudes that have all the characteristics of singularity within it and can be shared with this specificity. TIMBRE is defined as the distinguishing feature of organized sounds (music) rather than an expression of a combination of form, structure and emotion with the relational nature of sound in meaning. TIMBRE, as the characteristic tone color in a sound –even when the pitch, height and intensity are the same– distinguishes these sounds and becomes a metaphor for the area where differences associate. The sound, music and rhythm that determine the concept of the association in the videos of the artists are becoming public rather than a personal experience and become an association based on different narratives and expression strategies.

Fikret Atay’s 2019 video work “Aquaman” starts with a timbrel sound that comes before the image. The half-naked figure, which we see in an unspecified natural landscape, continues to play the timbrel and slowly moves towards the lake. The figure’s effort to continue the action, which is slowly buried in the water, and the effort of the water to prevent this action, becomes a kind of silent struggle. This state of action, which presents the indicators of ability and inability to be heard, to struggle, to surrender and to continue, turns into an intense war of will. Although the end is unpredictable, Aquaman brings the viewer to a common sense of communicating his determination and, in spite of everything, shares his hope of breathing.

Fikret Atay Born in 1976, Batman, Turkey. Lives and works in Örebro, Sweden. The video artist Atay focuses on the conflicts; east and west, tradition and modernity, civil and military. His sincere and simplistic approach enables the audience with a wider apprehension of the smallest local issues. The artist approaches to diverse notions of the everyday life and reveals the redemptive potential of creativity. He uses paradoxes to question the political oppression, military intervention, the conjunction between local and global, tradition and experimentation. It is likely to see music as a form of rebellion and youthfulness as a symbol of hope. As it is impossible to get rid of our emotions while watching a video of Atay’s we mobilize and get lost in his sophisticated humor.