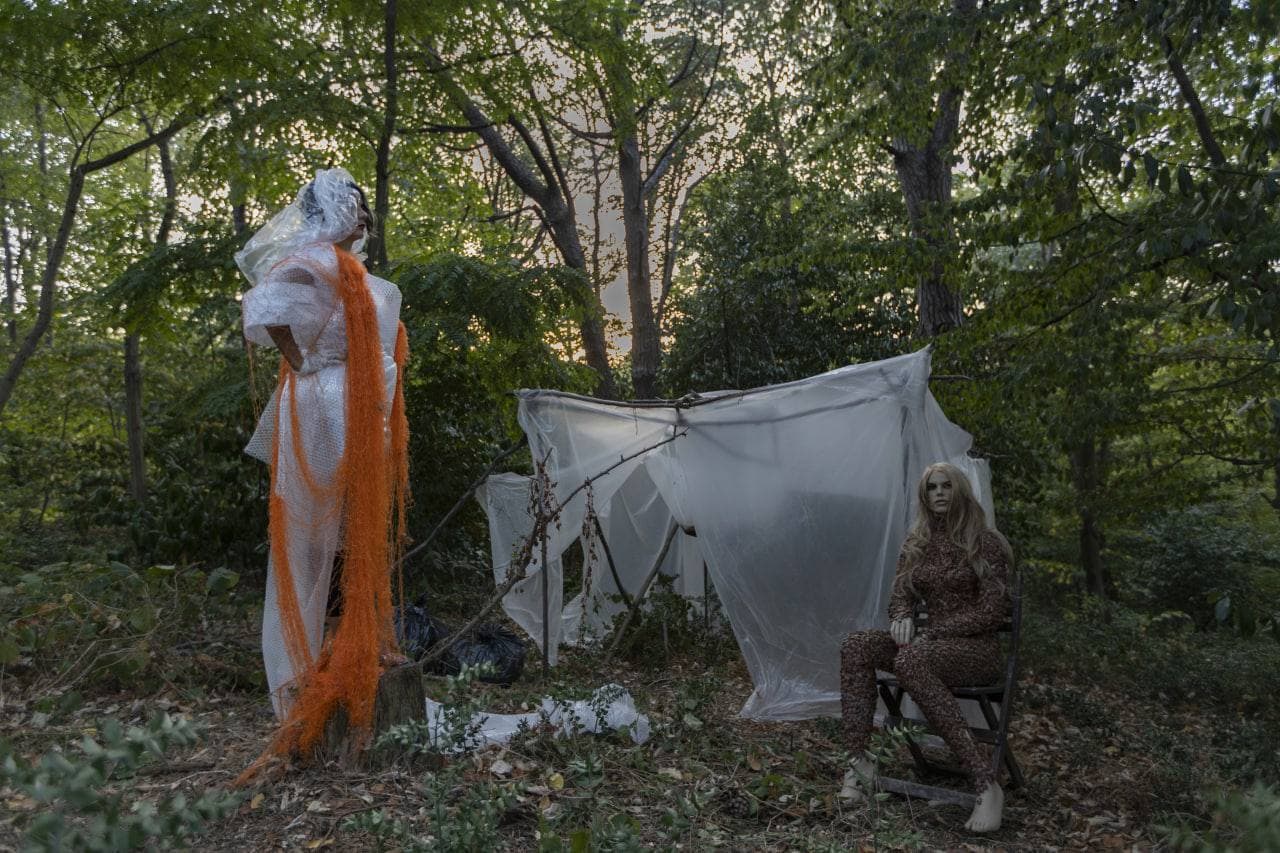 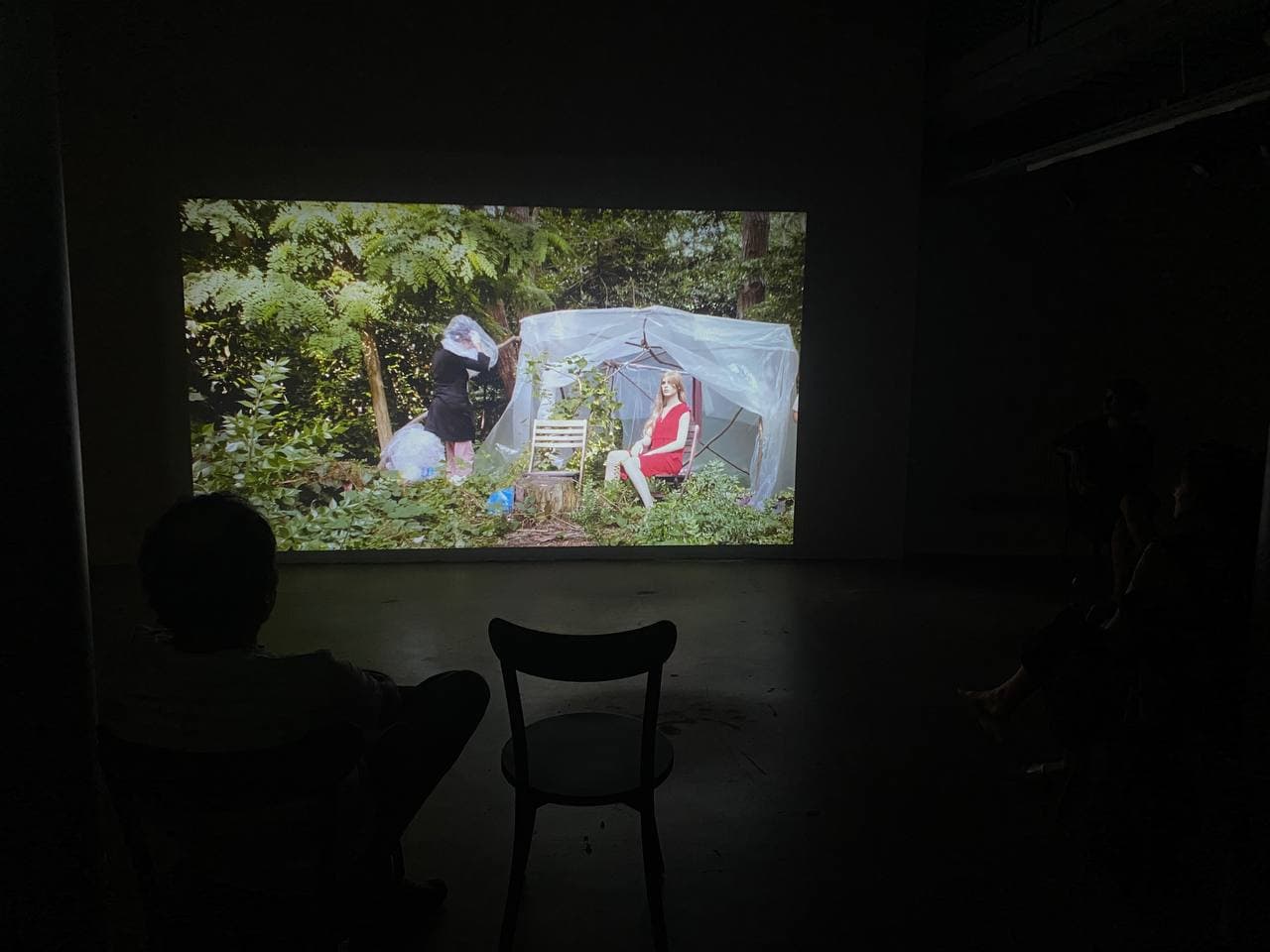 Bilsart is hosting Ezgi Kılınçaslan’s exhibition entitled “Vicious Cycle” between September 16-30 in a collaboration with Tarabya Culture Academy as part of the Studio Bosporus Festival.

Prometheus brought the knowledge of divinity to people by stealing fire. Drunk on knowledge, exploitative human beings drew an insurmountable line between themselves and nature. They forgot their existence depended on nature; nature is now under the rule of man who has forgotten his past. In the ecstasy of their mindlessness and infinite power, man is dragging the seas, forests, all living things into extinction. Man is more forgetful, melancholic, lonely in the vicious cycle of his own extinction by pandemics, dying seas, burning forests and the ever-progressive disappearance of species. Humankind’s self-preparative end mirrors that of the final days of the Gods of Olympus. Humankind constantly blames his own demise on others but not himself. His escape from his self-created destiny is hidden in the remembrance of the balance of nature – he must remember that he is not alone in this world and that he must show compassion to his fellow living things. But is it possible for him to give up his power, when his godlike ego tells him he can rule everything?

Ezgi Kılınçaslan, born in 1973 in Besni, lives and works as an artist in Berlin. She studied at the Marmara University in Istanbul and at the University of the Arts with Katharina Sieverding in Berlin. In Her work, she experiments with different media, mainly video and installations, questioning power relations and gender issues. Her more recent solo and group exhibitions include Our Bright Future (48 Stunden Neukölln, Berlin, 2019), Du hättest beinah gelebt (You Almost Lived) (solo exhibition, Apartment Project Berlin, 2018), 1st Biennale of Contemporary Art in Lebanon (2017) and 25 Karat – Goldrausch (24 Carat – Goldrush) (Studio 1, Kunstquartier Bethanien, Berlin, 2015). Her films have been shown at international film festivals, including Berlun (2008) at the International Short Film Festival Oberhausen, International Film Festival Rotterdam, and the Centre for Contemporary Art, Geneva; Er Meydanı/A Place for (Brave) Men (2009) at Rencontres Internationales Paris/Berlin/Madrid; and Elizabeth (version 2, 2011) at Cité internationale des arts, Paris.

Ezgi Kılınçaslan was a resident at Tarabya Cultural Academy from February to June and September 2020.