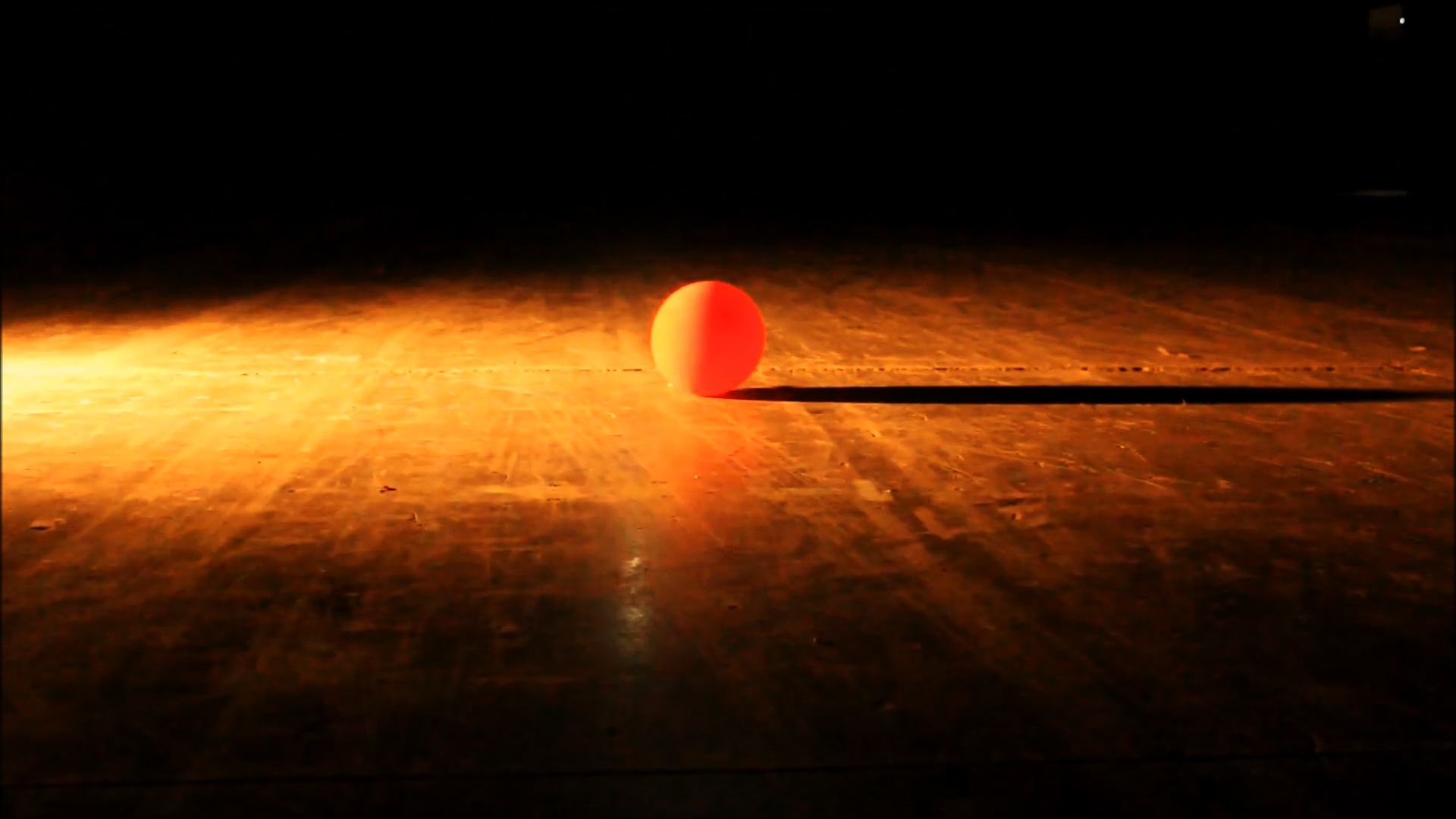 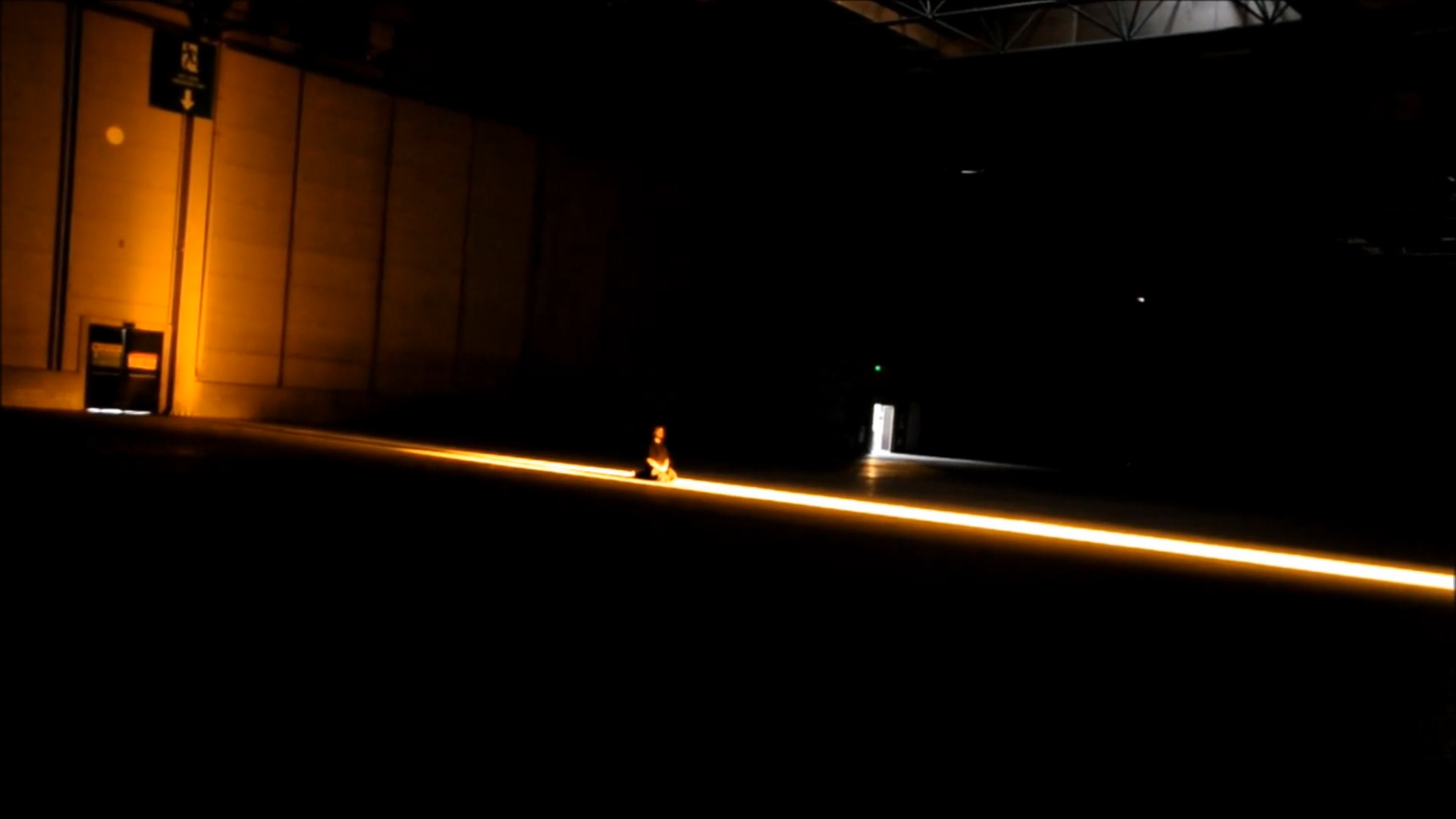 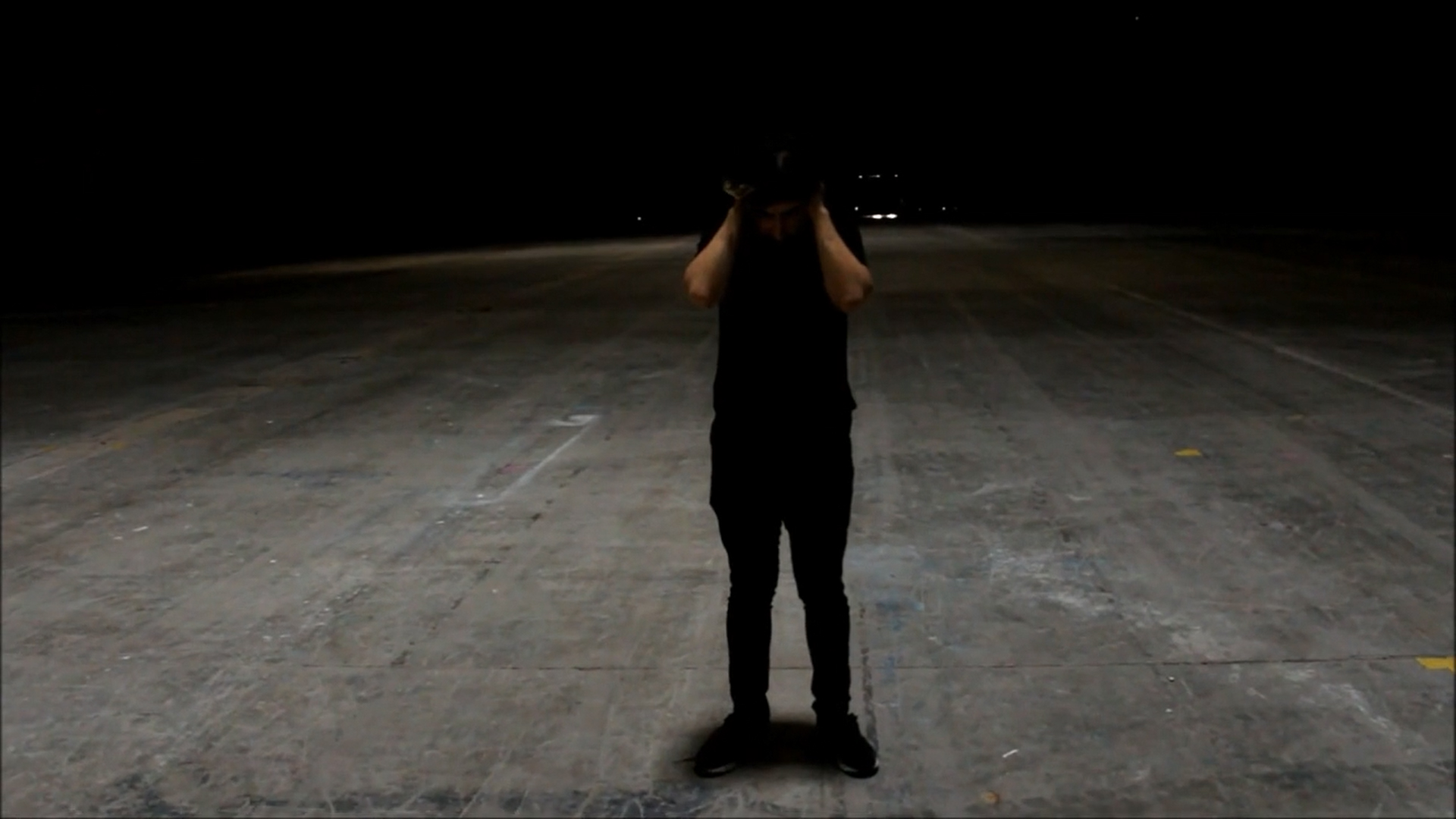 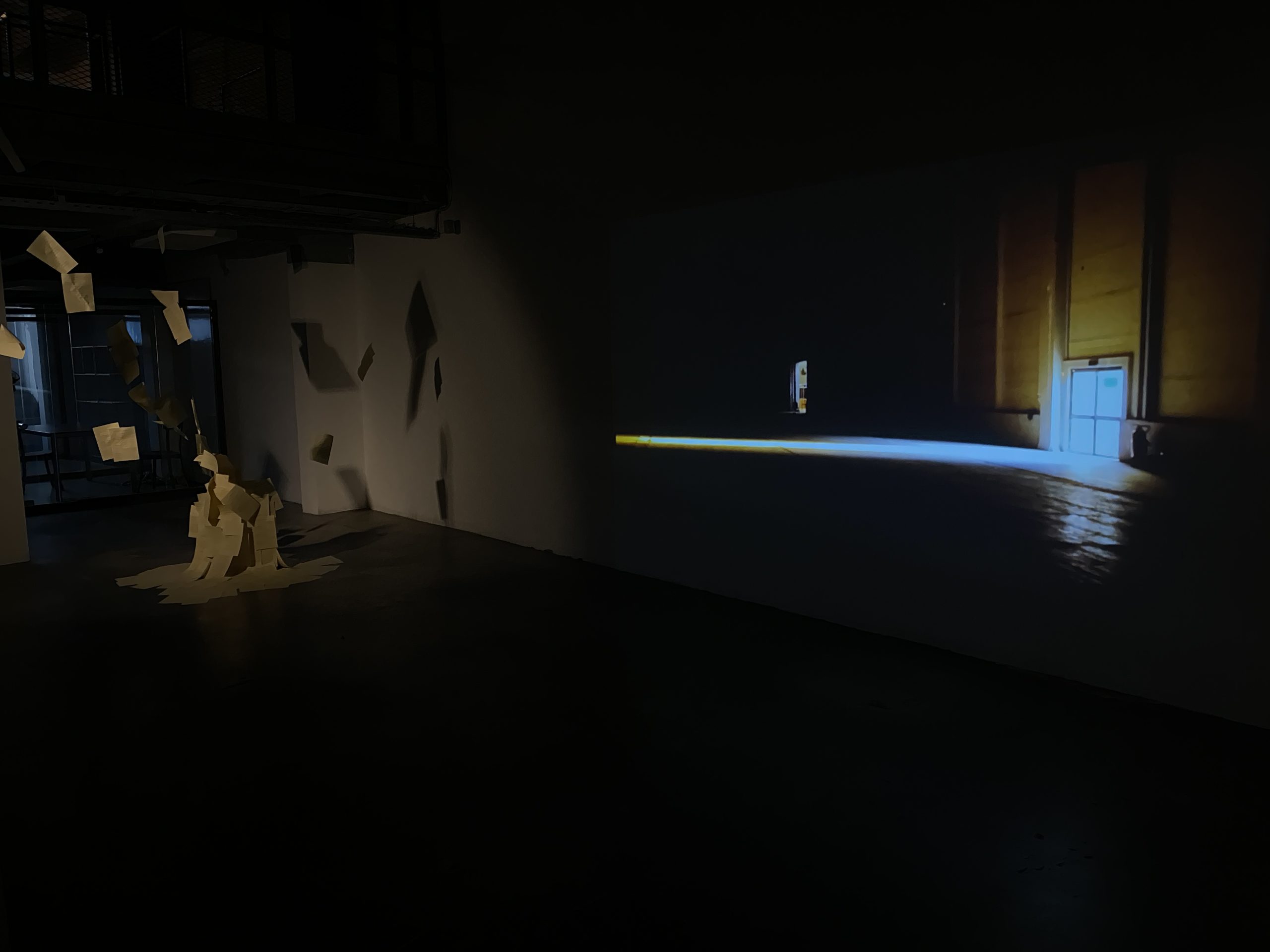 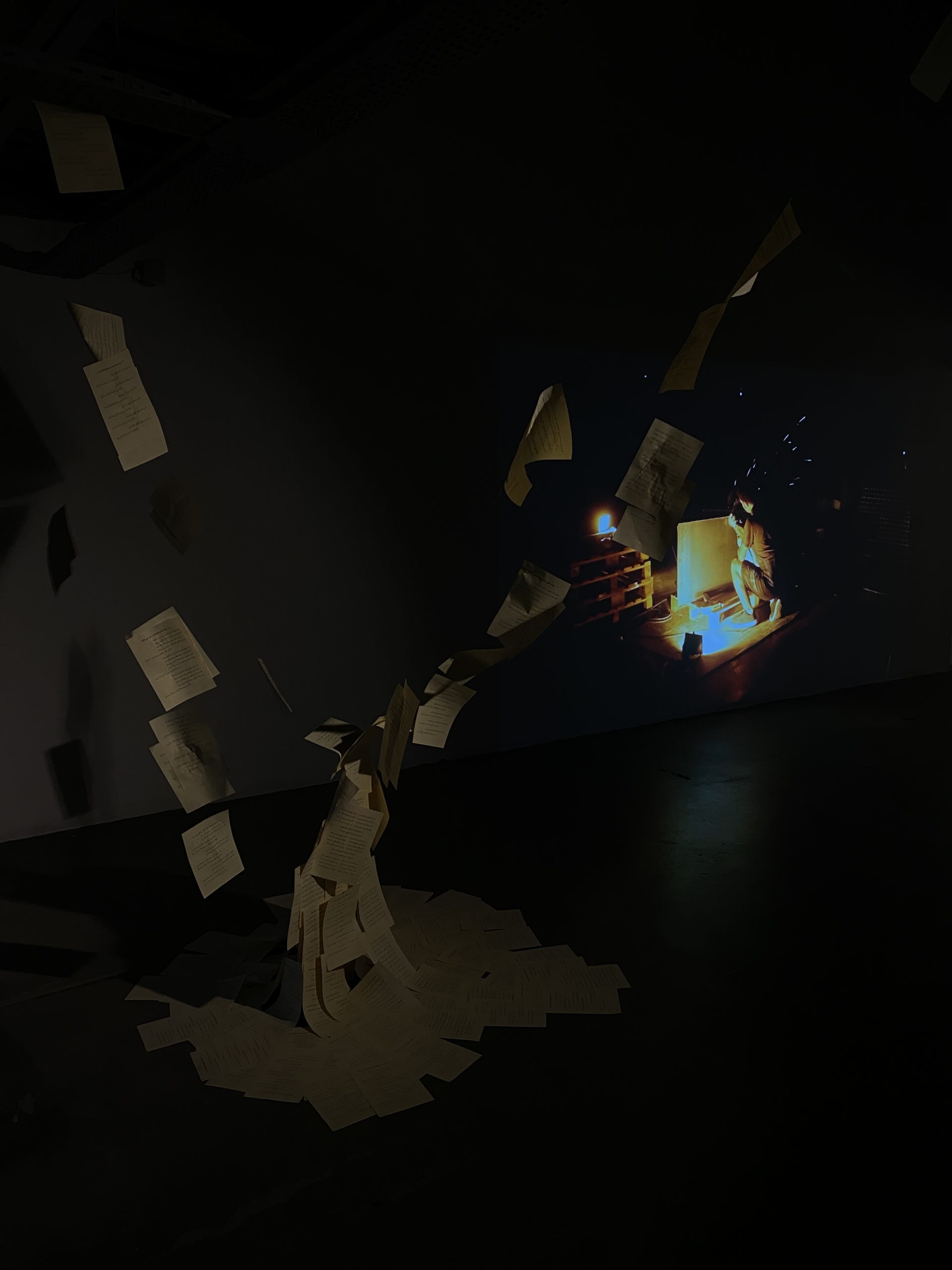 Can literature -poetry, in particular- resist the heaviness of life?

How does the pessimistic heritage we inherit culturally/socially and the decline of imagination lost in the fog of an uncertain future create unity in today’s imagination? Italo Calvino, in the book called American Lectures, suggests that literature is an opportunistic way of providing lightness in the face of life’s heaviness.[1] The use of language that evokes lightening or lightness -a valuable term Calvino wishes to be left to the “next millennium”- is at a critical threshold in terms of its existence in visual space. The language of lightness appears as a relief from the overbearing weight of the imperative language – both colloquial and formal – shaped around objects and situations. Speaking the language of lightness – just like a cloud, a dust layer, a magnetic field on Earth – can create an outlet against these gravitating objects and situations encompassing history, discourse and law.

According to Barthes, poetry is formed as a field of freedom and action that can dissipate and mock the fascistic structure of language. In this sense, separating the visual from the vocal or verbal can create an endless imagination. Thus, the outlet offered by the light language of literature – in form of poetry – deepens the visual space.

Emin Çelik and Nurcan Gündoğan “weigh” this lightness-heaviness issue by referring to the lightness of poetry, which offers a way of escaping (outlet) the heaviness of the world. They point to the folds where the feelings of pain, grief and loss are both differentiated from and shared in the works of two poets and a composer, who lived in separate geographies – one from the east and the other from the west – almost around the same time.

Emin Çelik presents the eulogies of his great grandfather Mullah Ahmet Haydarî, who lived at the beginning of the last century and participated in wars and witnessed great tragedies, as a biographical performance. Created with an imagination emulating that of Parajanov’s, this performance art honours his grandfather’s heritage. Starting with mysticism, the ephemeral journey of Mullah Haydarî evolves into a deep melancholy as he witnesses constant migrations, separations and suffering. Çelik combines his great-grandfather’s archival practice of collecting objects and documents with his own practice using a number of symbolic industrial objects.

In “Dream”, Nurcan Gündoğan focuses on the socio-political continuity of the endless violence and cruelty towards children. The artist works with the poems written by the German poet Friedrich Rückert for his deceased kids and the song, “Leeds on the Death of a Child”, composed by Gustav Mahler upon his inspiration from Rückert’s poems. Based on the image that a child’s ephemeral/transient life is a kind of dream for both the child and its family, Gündoğan’s thought-provoking work reminds the audience that this dream can turn into a nightmare. Can Calvino’s proposal provide the necessary lightness, suggesting literature -poetry- as a way of escaping the weight of the world?

The work tells the life of Hayderi accompanied by the poems of the artist’s great-grandfather, Molla Ahmed Hayderi. Industrial elements were used as symbolism while describing his life. Molla’s resistance to modernity with the images in his poetry is the main focus of the work. The verses in the video, together with the images used, strive for a dialectical archiving that does not exclude the present. The title of the work, which is a memory and archival work, comes from Michael Löwy’s book Rebellion and Melancholy: Romance against Modernity. Romanticism and melancholy appear as a means of resistance in the work and It discusses the possibility of this.

Emin Çelik’s works generally seek conflict rather than follow a specific theme. The artist searches for the aesthetic potential in areas that are purged of or draw attention to reconciled relationships – particularly, in areas that fall through the cracks. He uses various production techniques such as sculpture, painting, photography, installation and video-art. In his productions, he mainly focuses on unravelling a system and going beyond its framework. In his works, like an archivist, he collects old documents and repurposes them to create an alternate library. In addition to these works while retaining his focus on these archives, he has also filmed various documentaries.

"FEEL LIKE I’VE BEEN HERE BEFORE"
CURATOR: FIRAT ARAPOĞLU