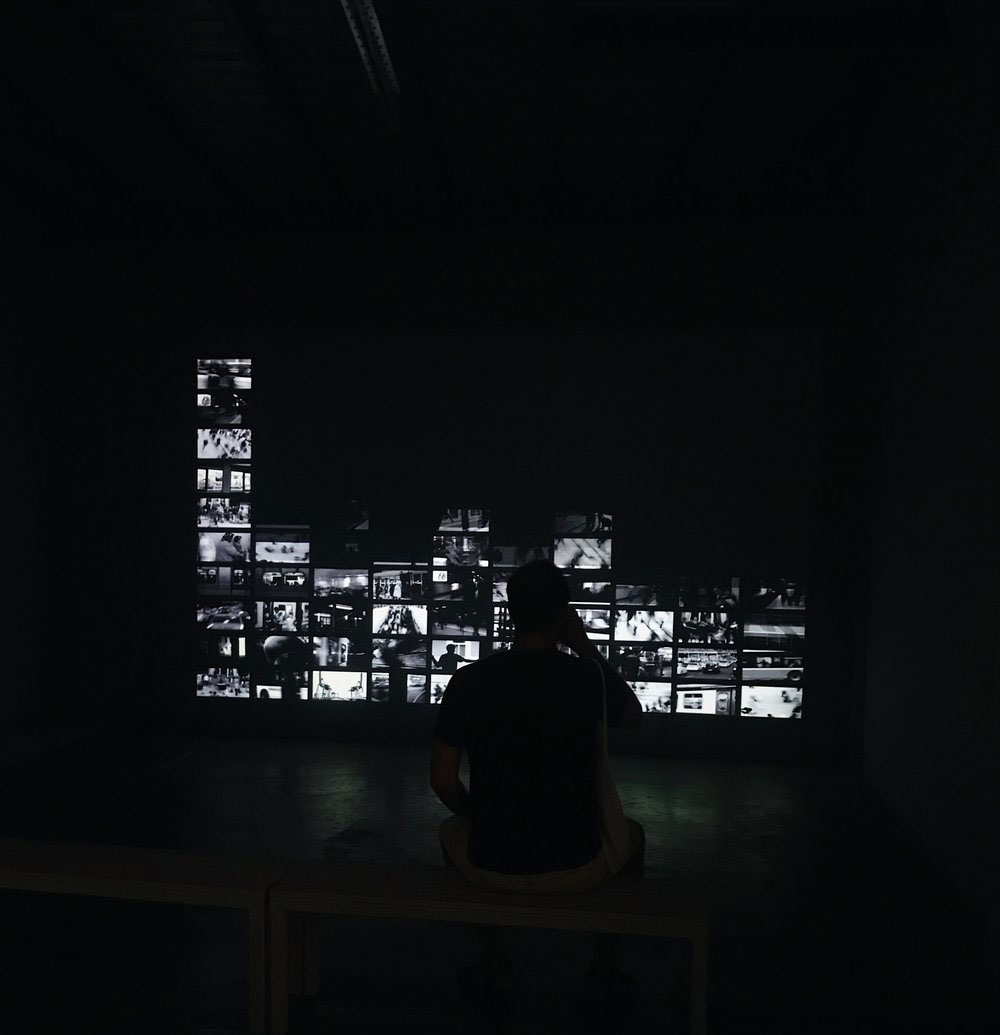 Duygu Nazlı Akova aims to criticize political authority with her political themed works. By using the experimental language that puts viewer perception and the plurality of these media in the center, she examines issues such as human rights, freedom, social inequality, consumerism, urban life, immigration, media and justice. The equilizer effect of photo collage creates a dynamic form in the video “chaos in cosmos”, which addresses these issues through their social, cultural and economic outcomes. Istanbul, which once was cosmos, has now turned into chaos according to the migration policy of Turkish government and the roles given to the individual and the society are becoming vague as time, space, subject and object are all intertwining.

Duygu Nazlı Akova is an artist and researcher based in Istanbul. She earned her master degree from Marmara University, Institute of Fine Arts, with a thesis entitled “Reality of War Photography”. She is currently working on her Ph.D. thesis at Yıldız Technical University, Department of Art and Design. She is working as a teaching assistant at Istanbul Kültür University, Department of Communication Design and still studying on her individual works as well.