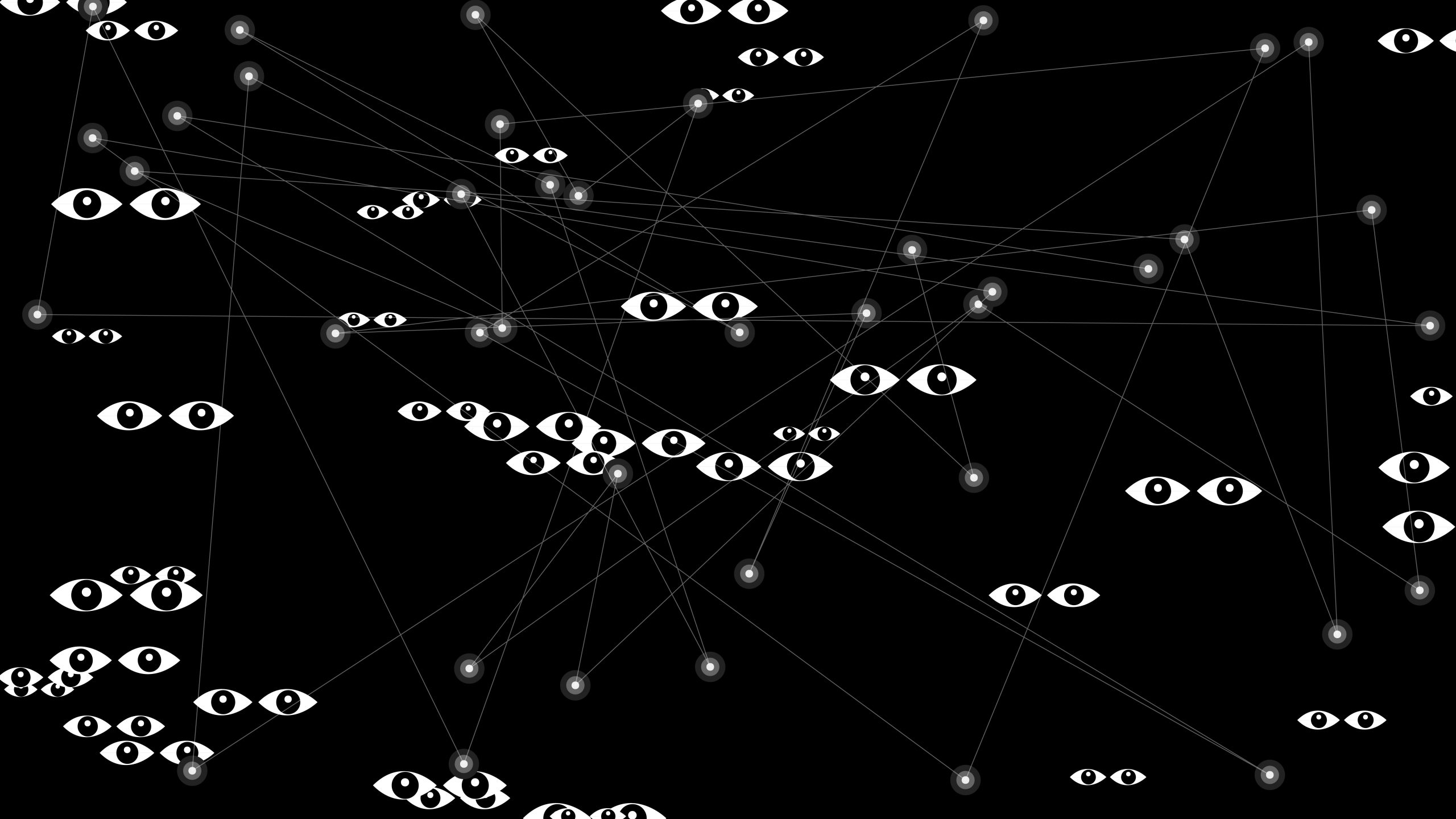 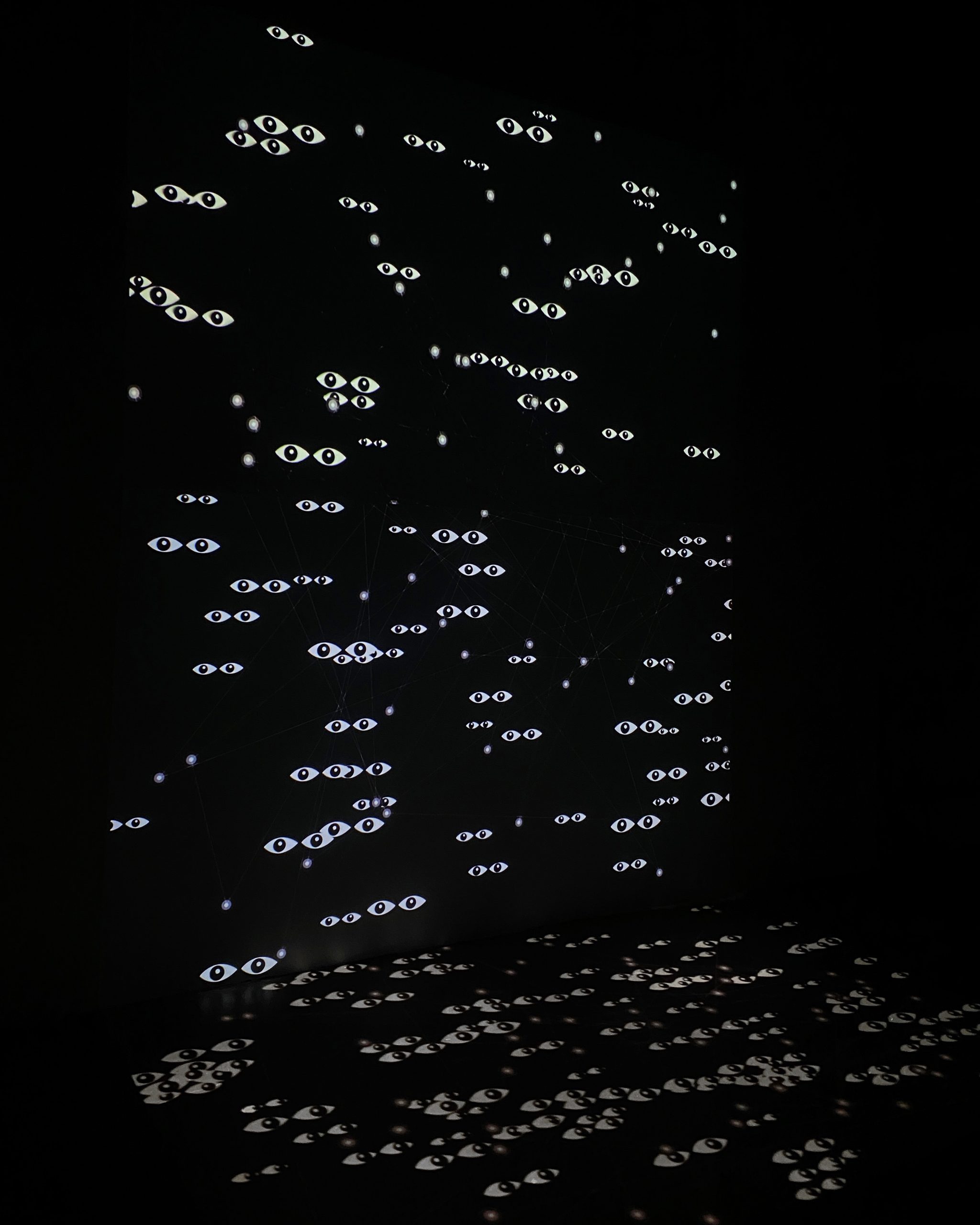 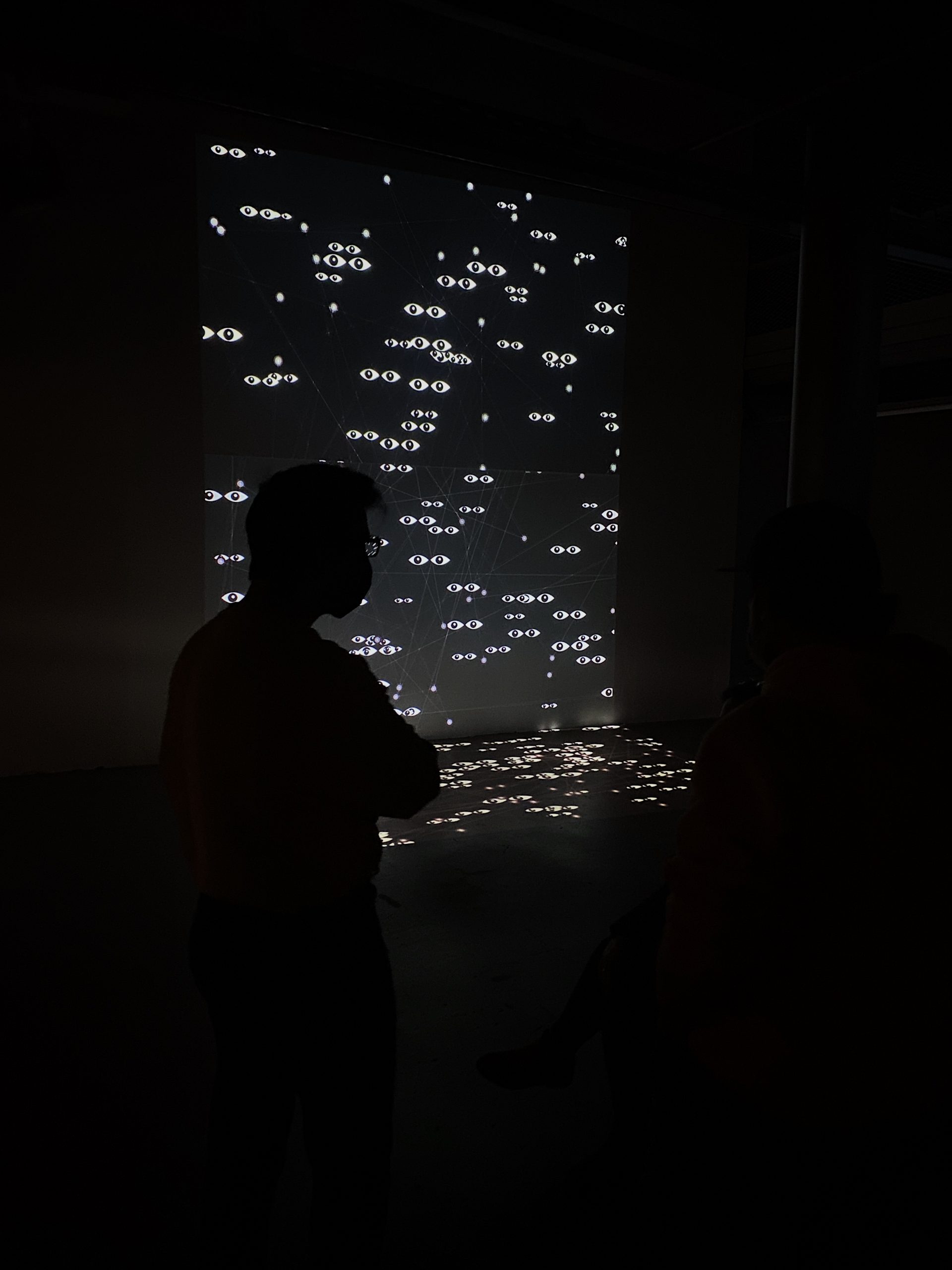 “In the capitalist system, societies even whole world turnes into a huge Panopticon. Power is a giant watchtower. Power holding system owner or owners are also in the observing position. There is now an invisible power that is observing the people who know being observed by this power, instead of a king whose face we see all the time”. Michel Foucault.[1]

In surveillance, the power designs a closed surveillance system by isolating itself the observed citizens and the truthness. Although the power holders thinks they hold all the strings in their hands, the observed people have knowledge of the surveillance. Is the position of the watcher and the object to watching fixed as a result of this surveillance? Is the object being watched at every moment?

Power holders, an entity that does appear at the top, although, when we can act freely, instantly brings back those, who break out the set of rules which enforces in order to consolidate its own self. The intangible burden of pressure, which we do not feel concrete on us, limits our ability to question the rules by slowly dulling our consciousness. As a result of this limited ability, we are forced to remain silent in the face of sanctions imposed without our knowledge. When we go against it, we know that a rule that protects our rights and freedoms works against us. Although we think that we live under pressure, we are actually trying to protect ourselves within pre-determined limits.

According to David Lyon, by the means of electronic technologies, today’s mobile and variable instrumants enables the governtments to “unneed of the walls and the Windows except sanal security walls and windows.”[2]

What makes new media stand out in terms of surveillance is that it can perceive, store and analyze the behavior of its audience simultaneously. Therefore, it ables to surveil an incredibly large audiece, unnotrced and unseen with just a digital acceptance confirmation but legimitizes this with the promise of happiness and freedom. In the virtual world where everything is mediatic and content, there is a century in which human life and even the human beings themselves become content. Above all, the constant surveillance of individuals connected to the system prevents the individual from being itself and compels her to comply with the authority. Therefore, the functional power of technologies causes the individual and privacy areas to become transparent as opposed to the transparency.

Today, technology and social media, which are at the very center of our contemporary life, allow us to create our own panopticon. Now the surveillance and control mechanism is getting rid of the classic prison form and assuming the virtual environment identity. We participate in this virtual environment willingly and with great pleasure. So how do we become “observed and observer” in this new version of surveillance, where we voluntarily participate?

There are an estimated one billion security cameras in the world. When we add the number of cameras in our personal electronic devices to this figure, the total number reaches levels that exceed the human population in the world. Before the invention of the camera, the researcher’s curiosity about how we see things dates back to the present. Ibn al-Haytham, an Arab scientist living in the 10th century, was one of the important thinkers of the Islamic Golden Age, who argued that light is the attribute of objects that are themselves sources of light. It is claimed that upon invitation as a result of the success of his scientific studies, he was commissioned by the Fatimid sultan El-Hakim to develop ideas about the use of the Nile River. However, when he realized that he could not be successful in realizing these ideas, he feigned madness and between 1011-21 he was kept in a house arrest but there he wrote Kitab al-Manazir, the Book of Optics, one of the most important works of the optical world. The underpinnings of the dark days he lived in house arrest were hidden in the optical theories that he developed within the pages of his book. In this book, al-Haytham had the opportunity to explain the basic operating principles of the camera, such as the focal point, pinhole, in much detail. At a point where we came to a thousand years later, we experience the house arrest of Ibn-i Heysem collectively under the shadow of camera systems that it is impossible to wander outside without encountering. Moreover, as a result of the various possibilities offered to us today, we have been striving to be watched, at the same time grumbling that we have been constantly watched. While “Camera Obscura” means a remote, dim, dark room kept away from intervention, we have lost the sovereignty of that place to a great extent. Between the moral balance provided by the feeling that those prying eyes are always on us and the pressure of an authoritarian hegemony, we put ourselves in street arrest. Those eyes continue to follow us with curiosity from their dark, remote lands.