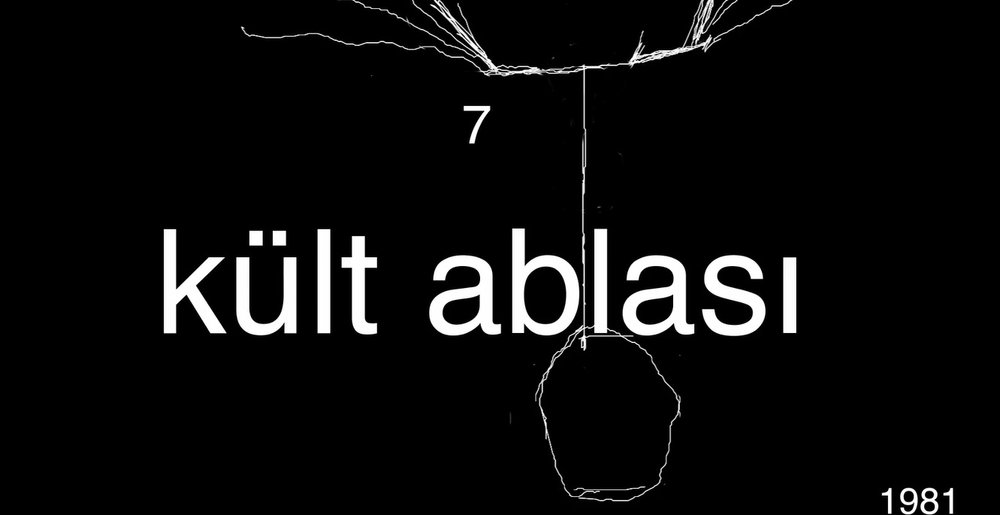 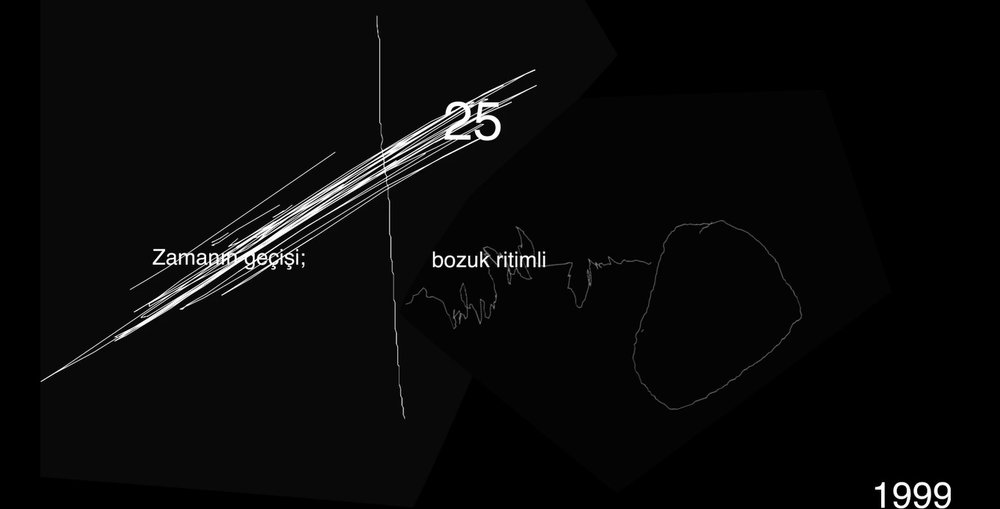 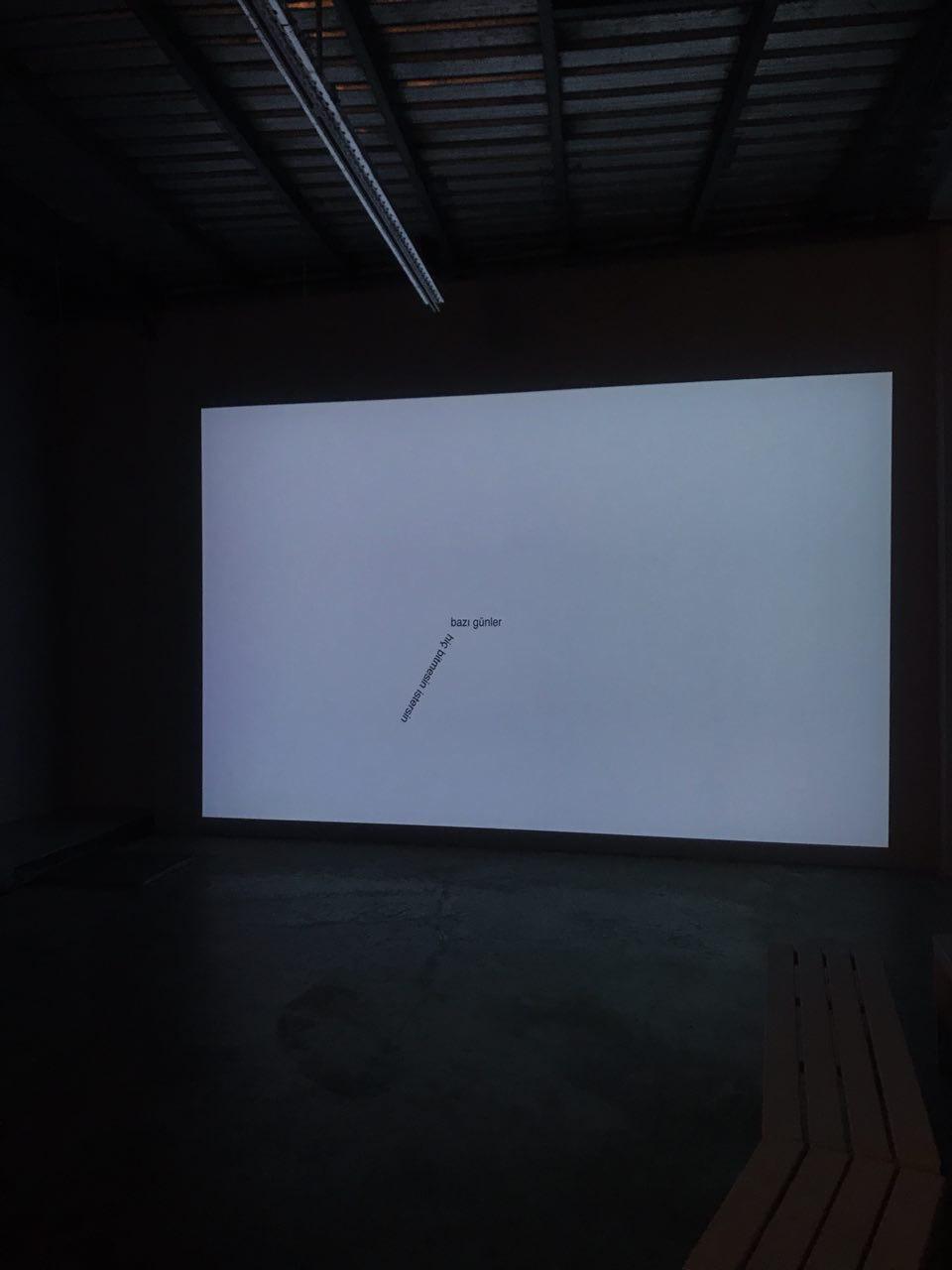 Self-perception and unconscious mental processes like dreams, projections and associations have an important place in Bengü Karaduman’s artistic practice. In Biography, Karaduman uses the texts selected from her personal diaries from the period 1981-2018 and presented in a chronological order, creating an alternative life story and pointing at the subjectivity of the perception of time. This subjectivity is as closely related with the individual’s particular stage of life and state of emotion as with the dynamics of the society at large. Thanks to the selection process targeting the past from today’s viewpoint, the work also offers a particular kind of criticism targeting concepts like memory and historicization.

While Karaduman presents the quoted texts in combination with drawings, her interest in which has particularly been deepening in recent years, she sometimes adopts an illustrative and other times an expressive style, but always a simple and naive language. She also approaches the text as an aesthetic element per se by transforming it into moving imagery. In the work produced specifically for the exhibition “Crossed Destinies”, the symbolic unity of meaning of the serial images that are apparently unrelated at first sight, bears similarity to the relations of meaning the storytellers in the novel establish between the cards.

In the exhibition, Biography is presented in a loop with two language versions screened one after the other.