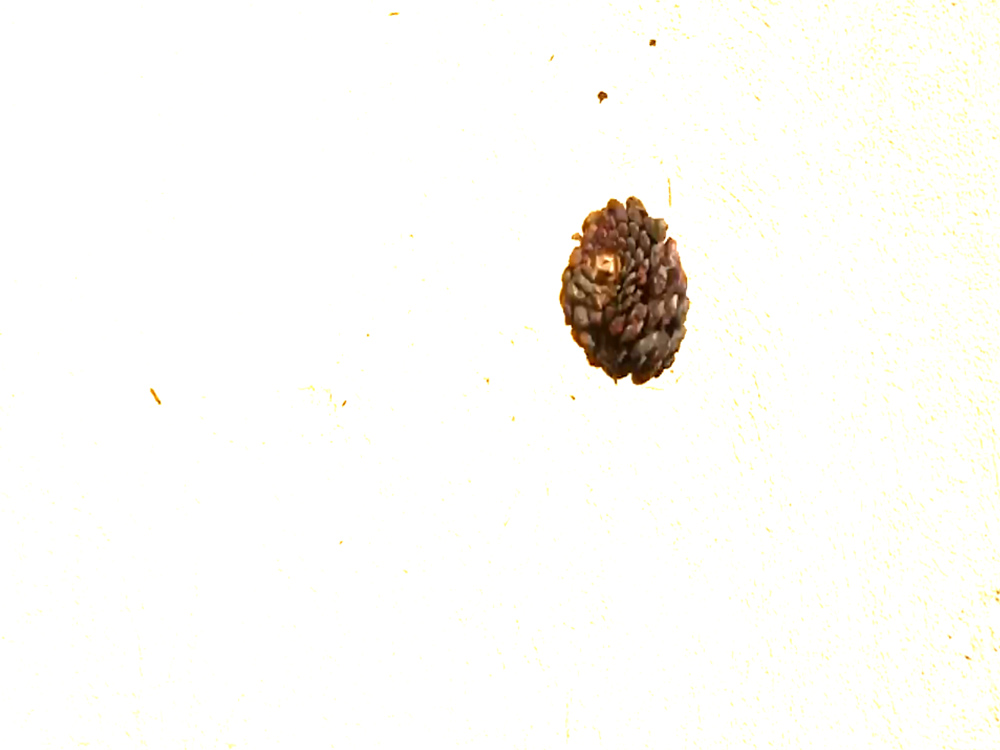 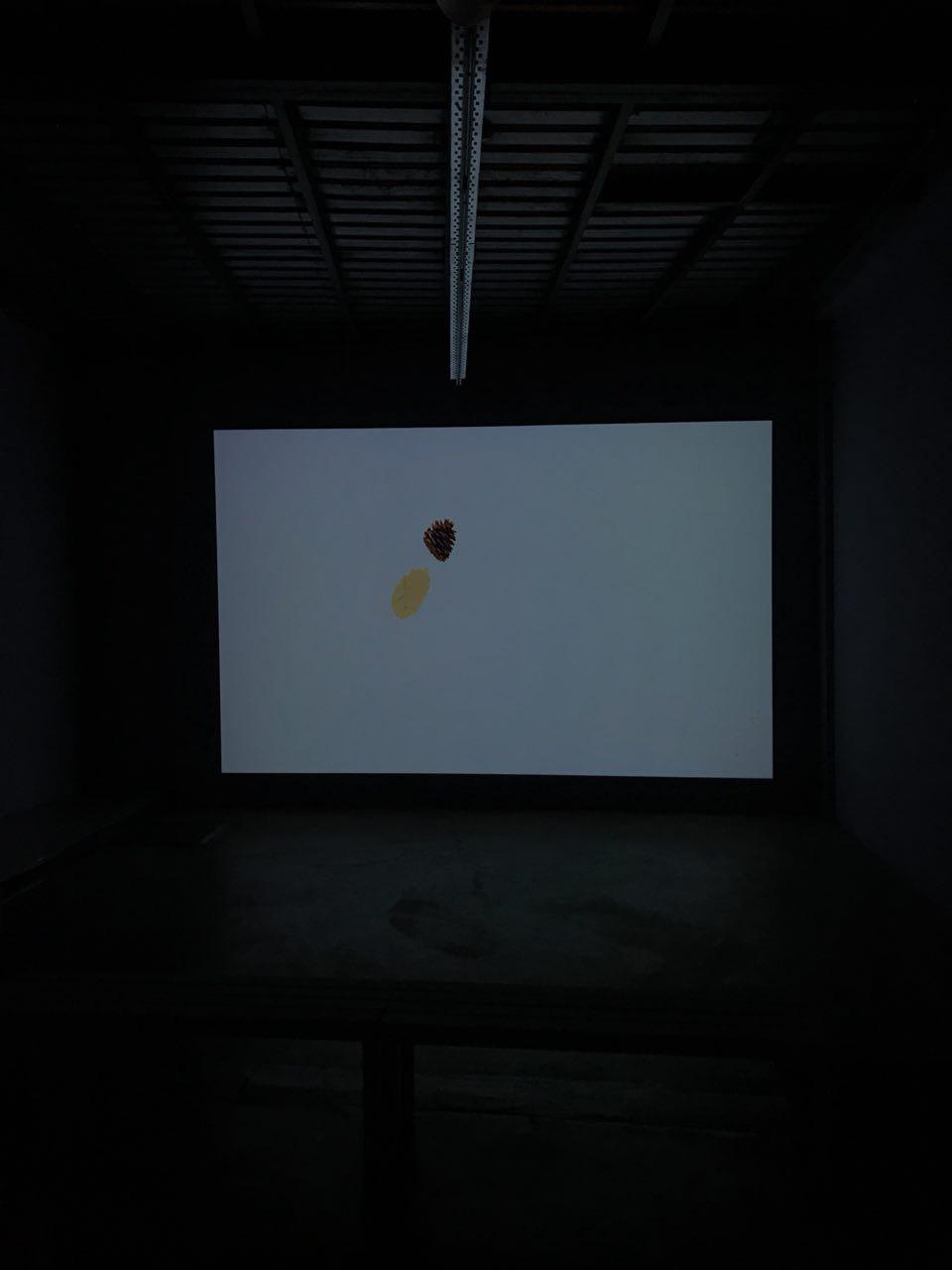 “Distance to Takeoff” was first seen at REM Art Space, included in Başak Kaptan’s solo exhibition “Arboretum” curated by Lewis Johnson on December 15th – January 15th.  The video, which will be showed for the second time at Bilsart with the corporation of Bilsart and REM Art Space, will be presented to the audiences with a talk that will take place with Başak Kaptan and Lewis Johnson on March 7th.

Kaptan, who has been working as an educator, artist and designer for many years in Mardin, has participated in various exhibitions, video screenings and short film festivals both local and international. The artist has recently been focusing on digital camera, drawing programs and CNC laser cutting techniques.

In Başak Kaptan’s video work “Distance to Takeoff”, exhibited at Bilsart, the splashing and splintering of pine cones in succession in front of a vague white wall is shown. In this video recorded with slow motion, through the breaking down and dropping cones that bounce back from the wall, the artist turns the battle games played by the children in-between the neighborhood into a memory. This memory-making is “a reaction against the threats that simply go beyond bodily harm” resulting from the conflicts in the Southeast since 2015.